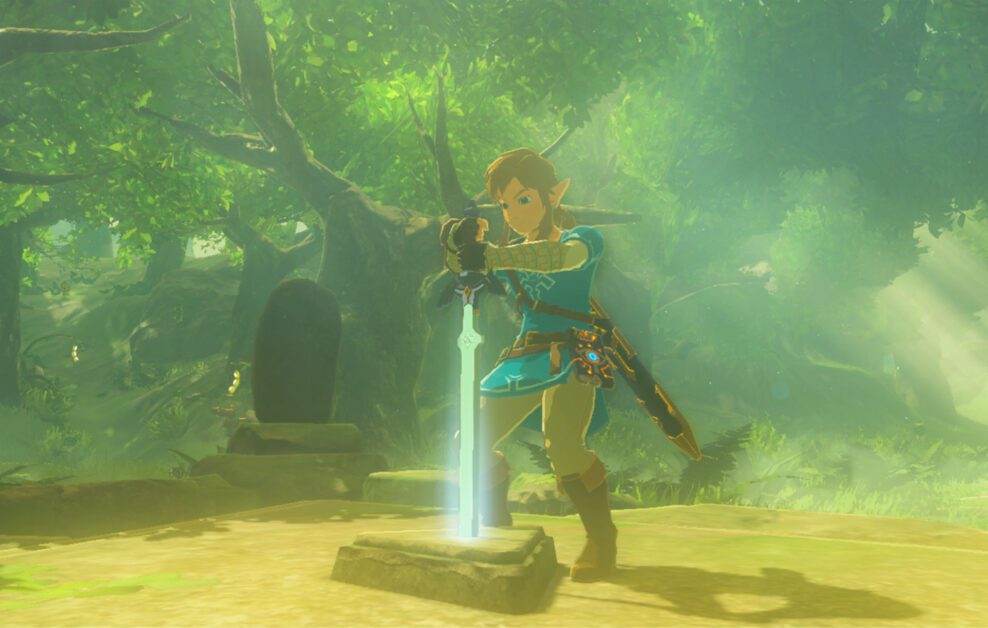 “It appears that Nintendo will have a strong year next year,” said Schneider. He also commented on Nintendo’s lack of major announcements at The Game Awards: “But I would never see the lack of significant announcements (even At GOTY) as an indication that Breath of the Wild is on hold or that they have nothing else in the works because it sounds like, Nintendo employees are very enthusiastic about 2022.“

A November launch seems realistic, considering this is right ahead of the Christmas period. Breath Of The Wild 2 will be Nintendo’s biggest product launch next year, so it makes sense for it to launch the title during the holiday period. This would also mean we are now less than a year away from the game’s launch, however, we still do not have an official title for the game.

Another recent leak provided further information on Breath Of The Wild 2’s gameplay mechanics. It would appear Nintendo will expand on the first title, improving Link’s skill set. According to the leaked patent, Link’s ability to free fall will be expanded, adding several new moves.