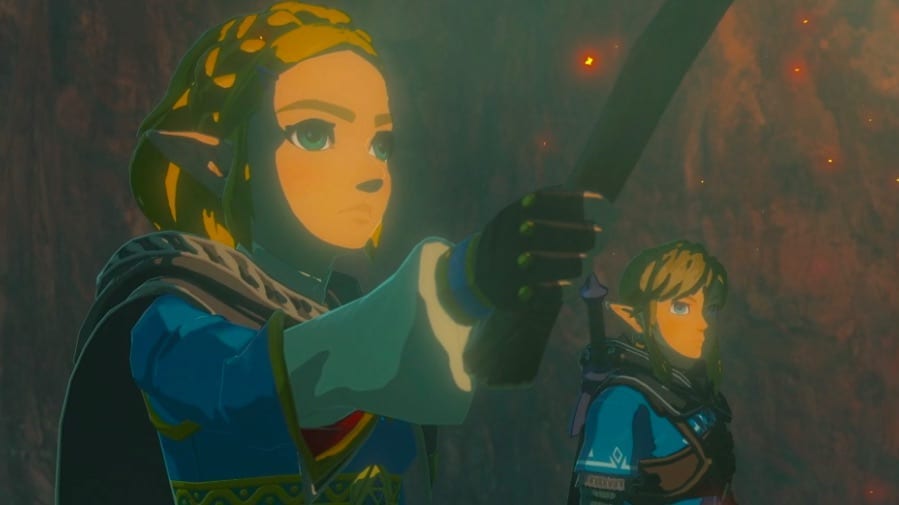 Before we get into this one I’m going to be totally honest and say “hmmmmm” because this leak has raised my eyebrows (and not in a good way).

An anonymous source is claiming to have some insider info on the recently-announced sequel to The Legend of Zelda: Breath of the Wild, but with it being anonymous, let’s all just remain sceptical for a while.

The leak surfaced on 4chan [via ComicBook], which might not seem like the most reliable of places, but there have been legitimate leaks from unnamed sources on the forums there before, so there could be something to it.

The rumour says that the sequel will be called The Legend of Zelda: Breath of the Darkness, and will take place in a ruined version of the Hyrule we saw in BOTW.

The leak goes on to add that the Tri-Force can stop the curse that has plagued the lands, which probably is true considering that’s the case for most of the Zelda games.

Interestingly, the source also goes on to claim that the game will be releasing either late next year or in early 2021, and will launch along with a new version of the Nintendo Switch which has roughly the same horsepower as the PlayStation 4.

This new fancier Switch will supposedly be designed to be complimentary to the current system, but will be a home-only console.

Whether or not there’s any truth to the leak remains to be seen, but I find it hard to believe the new BOTW game is coming as soon as early 2021…

The first mention of the Breath of the Wild sequel came during E3 2019. A teaser trailer was surprised-dropped at the end of the Nintendo Direct that was aired during the event, leaving the whole world in shock.

In case you missed it, check it out below.

Do you think there’s any truth to the rumour?