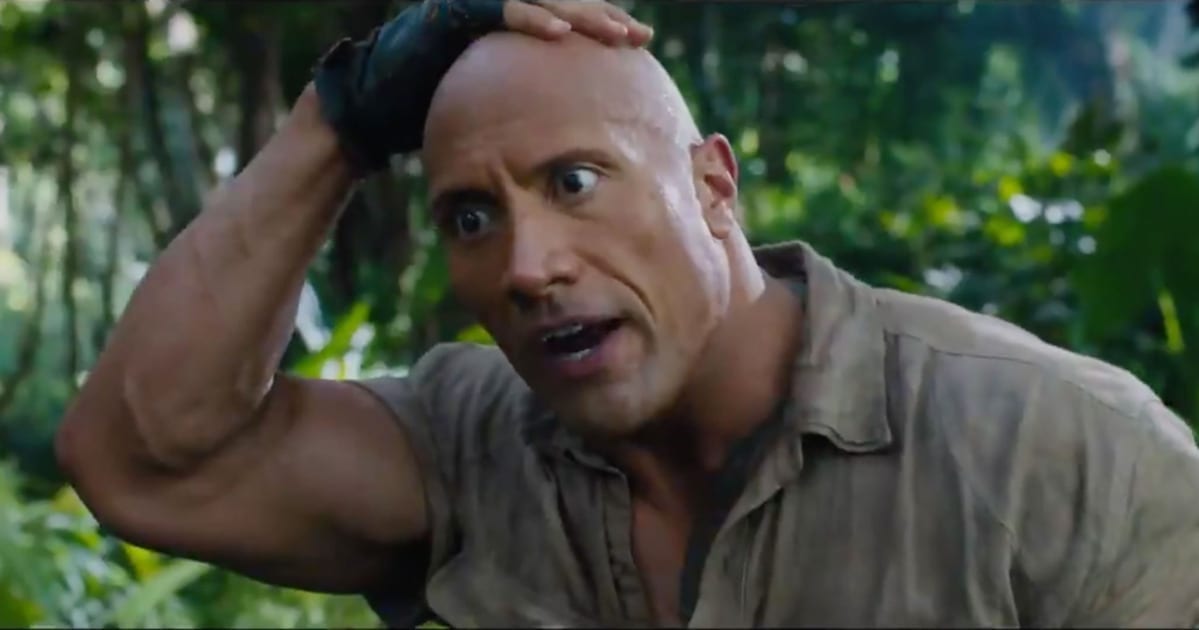 As the world prepares itself for the release of Gearbox’s Borderlands 3, the company is looking further afield than video games for the franchise.

Yes, a Borderlands movie has been in the works for some time now, and though not too much is known about it, the studio behind the game has some AAA names it would love to have attached to the project.

In an interview with VG247, Borderlands 3 Creative Director Paul Sage expressed how much he’d love to have the one and only Dwayne ‘The Rock’ Johnson in the role of Claptrap.

“I think The Rock. Yeah, The Rock has to play Claptrap!” said Sage, admitting that: “Our audio guys would tell you, ‘Hey, we can make anybody Claptrap.'”

The Rock might not be our first choice for the role of Claptrap, but now that it’s out there I can definitely see it working.

There’s soon to be a huge push for video game adaptations at the box office.

Sony recently unveiled its own foray into the adaptation market, announcing PlayStation Productions. The studio will presumably handle some of the company’s most beloved gaming IPs and oversee their transition to the silver screen.

As if that wasn’t enough, there’s also rumours of a Star Wars Knights of The Old Republic movie in the works too, and then there’s the live-action series of The Witcher which is coming to Netflix later this year.

It’s going to be a big few years for video game movies and screen adaptations…here’s hoping they’re all a success!

Borderlands Director Wants Film To Be “Gateway Drug” To The Games