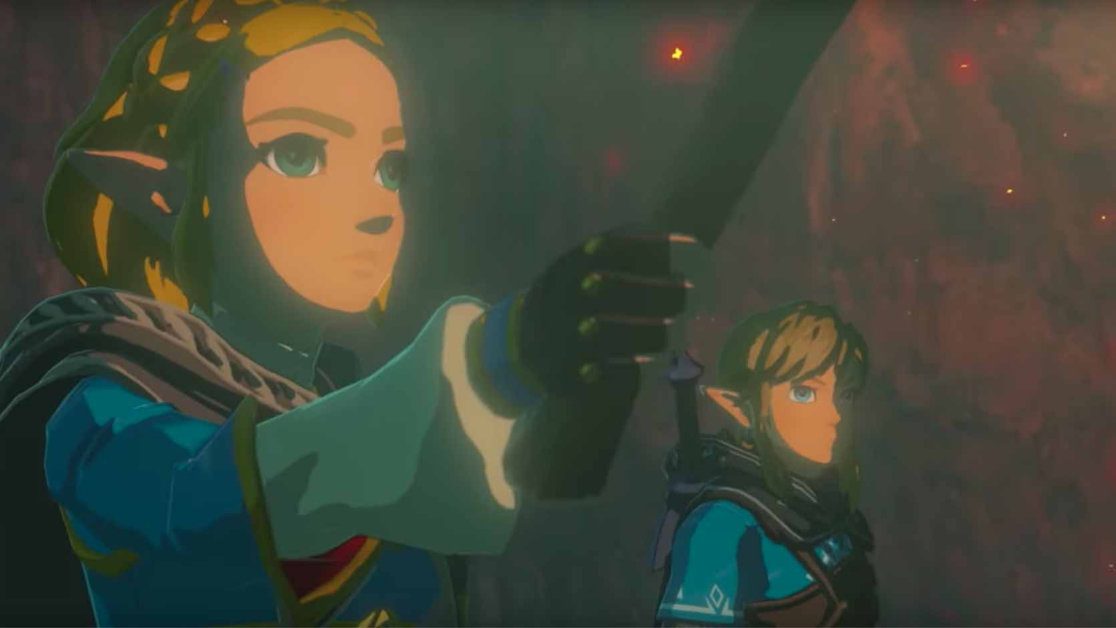 A Legend of Zelda: Breath of the Wild 2 voice actor has seemingly leaked major plot details for the sequel. What a calamity!

Before we move on, as you would have guessed, major plot details have been leaked for the Breath of the Wild sequel. However, I will be very deliberately vague, so that I do not spoil anything for my fellow Legend of Zelda fans.

The voice actor in question is Pietro Ubaldi, who is the voice of Daruk in Breath of the Wild. As posted on Resetera, Ubaldi was interviewed on the Legend of Zelda fan site, Lega Hyrule. Like I said a little earlier, I won’t spoil anything here. However, if you want to learn more about the spoilers, feel free to click the links within this paragraph.

In related news, The Legend of Zelda: Breath of the Wild sequel was recently delayed from 2022 into 2023. “We have decided to extend our development time a bit and change the release to spring 2023. For those of you who have been looking forward to a release this year, we apologise,” announced producer Eiji Aonuma.

Breath of the Wild 2 will release in Spring 2023

“The adventure in this sequel will take place not just on the ground as in the previous game, but also in the skies above. However, the expanded world goes beyond that, and there will be an even wider variety of features you can enjoy, including new encounters and new gameplay elements.

“In order to make this game’s experience something special, the entire development team is continuing to work diligently on this game, so please wait a while longer.”

Are you looking forward to the Breath of the Wild sequel? Let us know on Twitter.