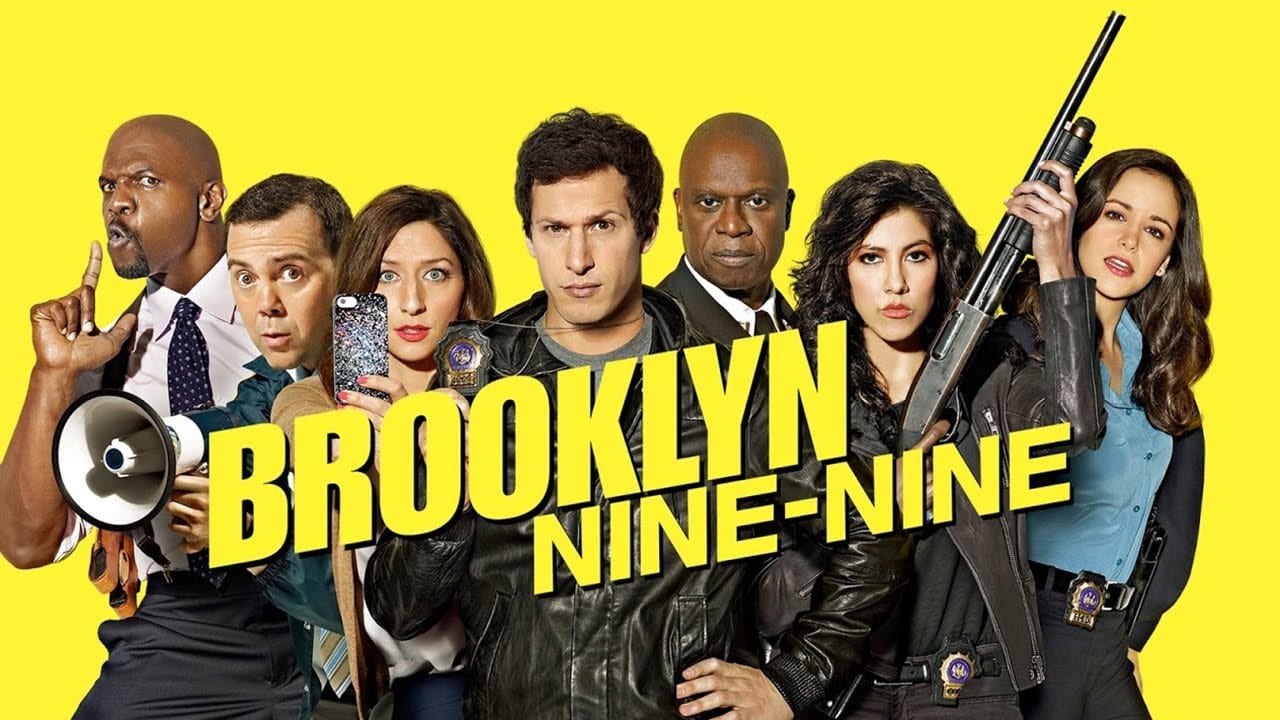 Brooklyn Nine-Nine fans rejoice because another season is coming! It’s been revealed that not only has it been given a lifeline, but it’s flourishing. So much so, that they’ve been given the go ahead for a season eight.

While Andy Samberg is a shining star of Brooklyn Nine-Nine, it’s time to imagine an alternate reality where Jake Peralta isn’t the savior of NBC’s procedural comedy. That’s right, Samberg reveals he nearly put down his TV acting badge and hung up his holster years ago.

When it comes to Samberg, he’d already made a name for himself thanks to comedic turns with The Lonely Island and seven-year stint on Saturday Night Live. In 2012, he announced he was leaving SNL and setting his sights on pastures new.

As Screen Rant explains, the 41-year-old nearly passed up on Brooklyn Nine-Nine because he was tired after SNL. In 2013, Samberg told The Wrap, “I was not looking to do a TV series at all but I was a huge fan of Parks [and Rec], and I’d seen what these guys had done with Amy [Poehler].

He continued, “They came to me and said, ‘How would you feel about doing a series? This is the idea.’ And I was like, ‘Give me a couple of days to think about it,’ but I already knew I was going to say yes, because it was too good to pass up.”

Although there is no single ‘main’ character in Brooklyn Nine-Nine, Samberg is the closest to one. As the comedic detective that glues the department together, it’s hard to picture the hit series without Peralta.

Brooklyn Nine-Nine wrapped the stellar Season 6 earlier this year, but we thankfully know the whole gang will be back for another run of episodes. Speaking of Season 7, we know the show’s return will reunite Samberg with SNL alumni Vanessa Bayer.

Posting on Instagram, Samberg shared a behind the scenes shot of the pair enjoying a chuckle. Bayer shared the snap of the pair on her own account and wrote, “Wow look at these two cools!” It’s unclear what role Bayer will be playing and how long for, but by the looks it, she’ll be another member of the NYPD.

Brooklyn Nine-Nine Season 7 is still a way off, but that hasn’t stopped us all getting hyped for the show’s return. One thing’s for sure, things wouldn’t be the same without Jake Peralta, aka Vaughn Tom Tucker, aka, Carl “Mangy Carl” Mangerman, aka The Tattler.