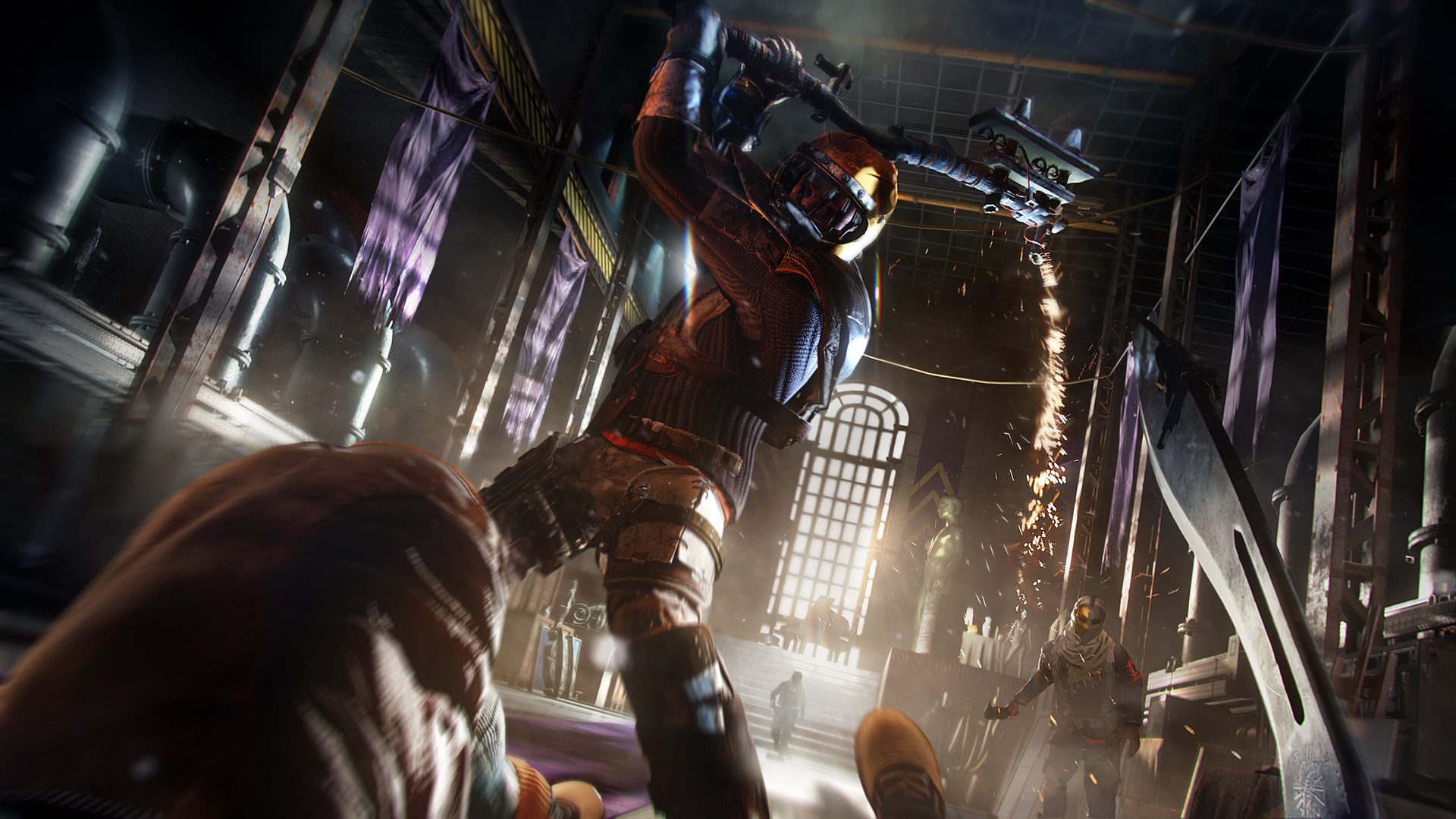 Dying Light 2: Stay Human is restricted to just 30FPS on Xbox Series S and some fans aren’t happy. A Techland developer has revealed this is due to the limitations of its GPU.

In a tweet from Dying Light 2 lead designer Tymon Smektała, he said: “30fps on Series S will be looked at, but the console’s GPU is holding us back.”

To be fair, it doesn’t surprise me that Dying Light 2 is restricted to 30FPS on Series S. After all, it is the least powerful of the new-gen consoles. But that’s not to say that it’s a fantastic little machine, because it most certainly is.

The tweet in question was also addressing upcoming issues that Techland will be looking to fix in Dying Light 2 across all formats.

In related news, a day one patch for Dying Light 2 addressed over a whopping 1,000 issues! However, even more fixes are being made for PC, PlayStation, and Xbox from next week.

PS gamers – we will be submitting a new Hotfix by the middle of next week at the latest. pic.twitter.com/Iq2pLxqf4h

XBOX gamers – we will be submitting a new Hotfix by the middle of next week at the latest. pic.twitter.com/Nv3pyifKrx

Have you played Dying Light 2 yet?

Have you been enjoying your time with Dying Light 2: Stay Human and do you have any funny bugs to share? Bug us across our social media channels.

Do you plan to pick up Dying Light 2: Stay Human? If so, you can pick up the open-world, zombie post-apocalyptic horror for just £46.95 from the GameByte shop with free delivery. Rejoice!