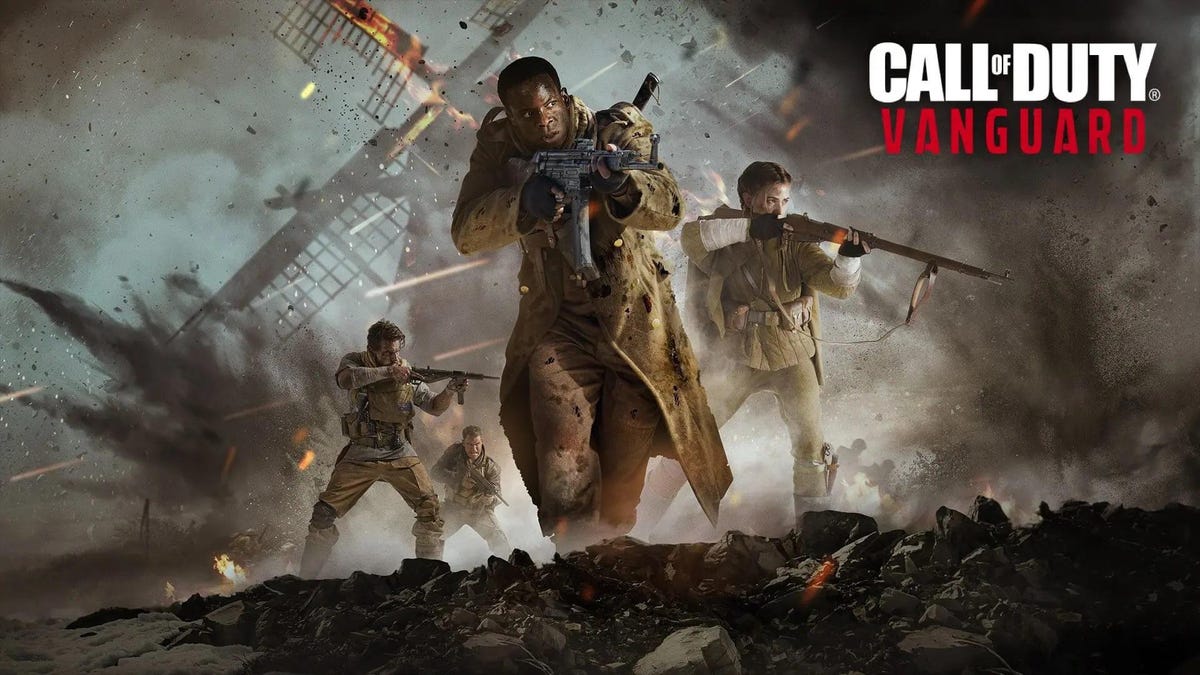 Xbox Game Pass is currently listing numerous Call of Duty titles as well as Diablo 2: Resurrected amongst its discounted deals, hinting that the titles may soon be coming to the subscription service.

Following the announcement that Microsoft will be acquiring Activision Blizzard, once the deal goes through, we can expect a plethora of Activision titles to arrive to the Xbox Game Pass library. However, the deal isn’t expected to go through until June 2023 at the latest.

So, it should come as little surprise that Activision Blizzard titles will appear under the deals category for Xbox Game Pass.  But, before we get too excited, there are a few things to consider.

Firstly, this listing is probably an error. Secondly, the titles in the “deals” are listed as having the full RRP. This probably indicates that the Activision titles listed are thereby an error.

Could this just be an error?

Furthermore, as one Reddit user explains, this listing could be leftover code from a previous sale that was never updated. “There was a sale on these games 1-2 weeks ago, they could be there as a result of that. Some leftover code or flag on the store page that never got updated” said baine878.

As we always say, all rumours must be taken with a pinch of salt. That being said, we all know that once the Activision acquisition goes through, these kinds of deals will be inevitable.

However, the likes of Call of Duty, Diablo and more will eventually be added to the Xbox Game Pass library anyway. We’ll just have to twiddle our thumbs until that day arrives.

Are you looking forward to the day when Activision franchises such as Call of Duty come to Xbox Game Pass? Let us know across our social media channels.