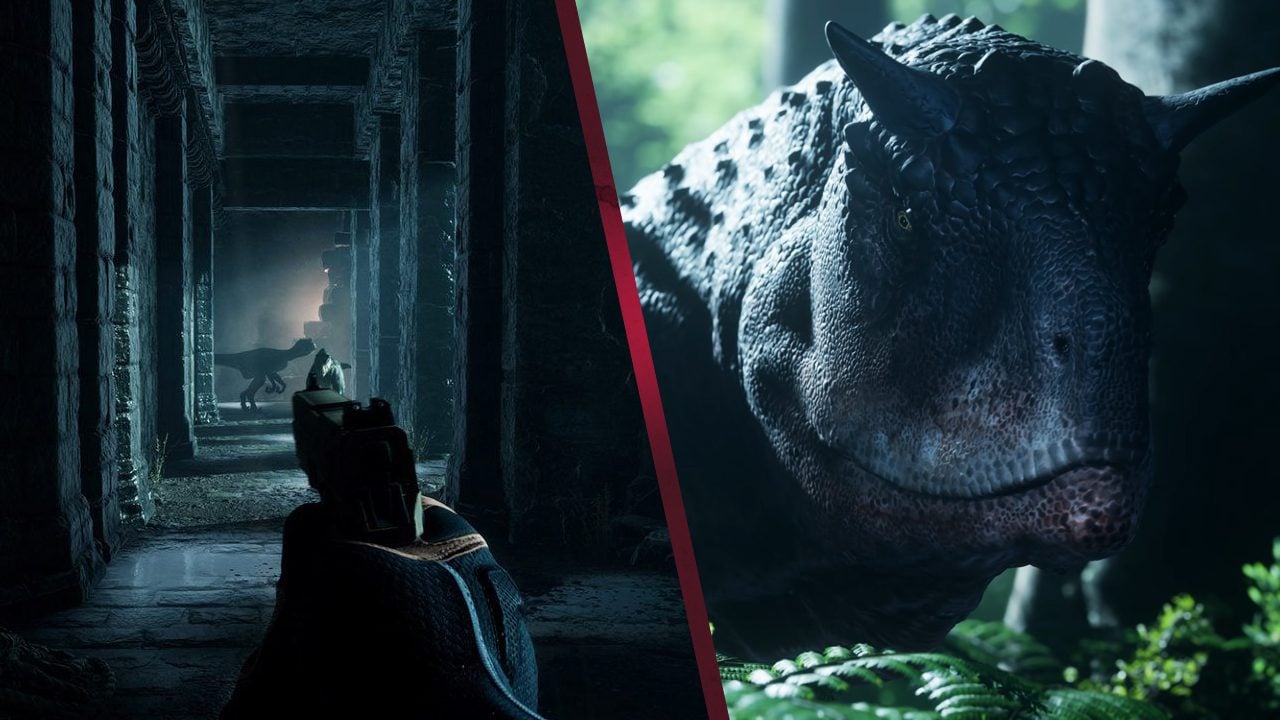 Instinction, the dinosaur open-world horror game, has secured its funding. This means, its full development can soon begin.

Instinction was announced in February 2021. Back then we described it as the spiritual successor to Dino Crisis that we have been waiting for. However, since that time, we’ve heard practically nothing about its status, which was until now.

Developed by Hashbane Interactive, the production of the game can now begin. Additionally, the press release provided states, that the studio can now start hiring more staff including: “developers, 2D/3D artists and animators as well as partnering with outsourcing studios.”

Powered by Unreal Engine 5, this is an action-adventure horror set in an open world populated by dinosaurs. It can be played solo or co-op with two other friends. Instinction can be played from either a first-person as well as a third-person perspective.

Furthermore, the press release explains that: “Instinction provides a cinematic story-based prehistoric action-adventure with combat, exploration, and puzzles, where the environments can be as treacherous and beautiful as the creatures encountered.

“Environmental puzzles will have the player completing quests and searching for ancient artefacts left by an unknown civilisation long since gone, or so it seems while navigating stunning locations and embarking on an unforgettable journey.”

At this time, no official release date has been announced. According to Steam, Instinction has a tentative September 2022 release date. However, as we all know, video games suffer delays often.

Where can I play Instinction?

Instinction will release for PC, PlayStation 5, as well as Xbox Series X|S. A Google Stadia release is also planned later down the road.

Are you looking forward to Instinction? I know that we’re hyped about its release. Let us know if you’re excited across our social media channels.