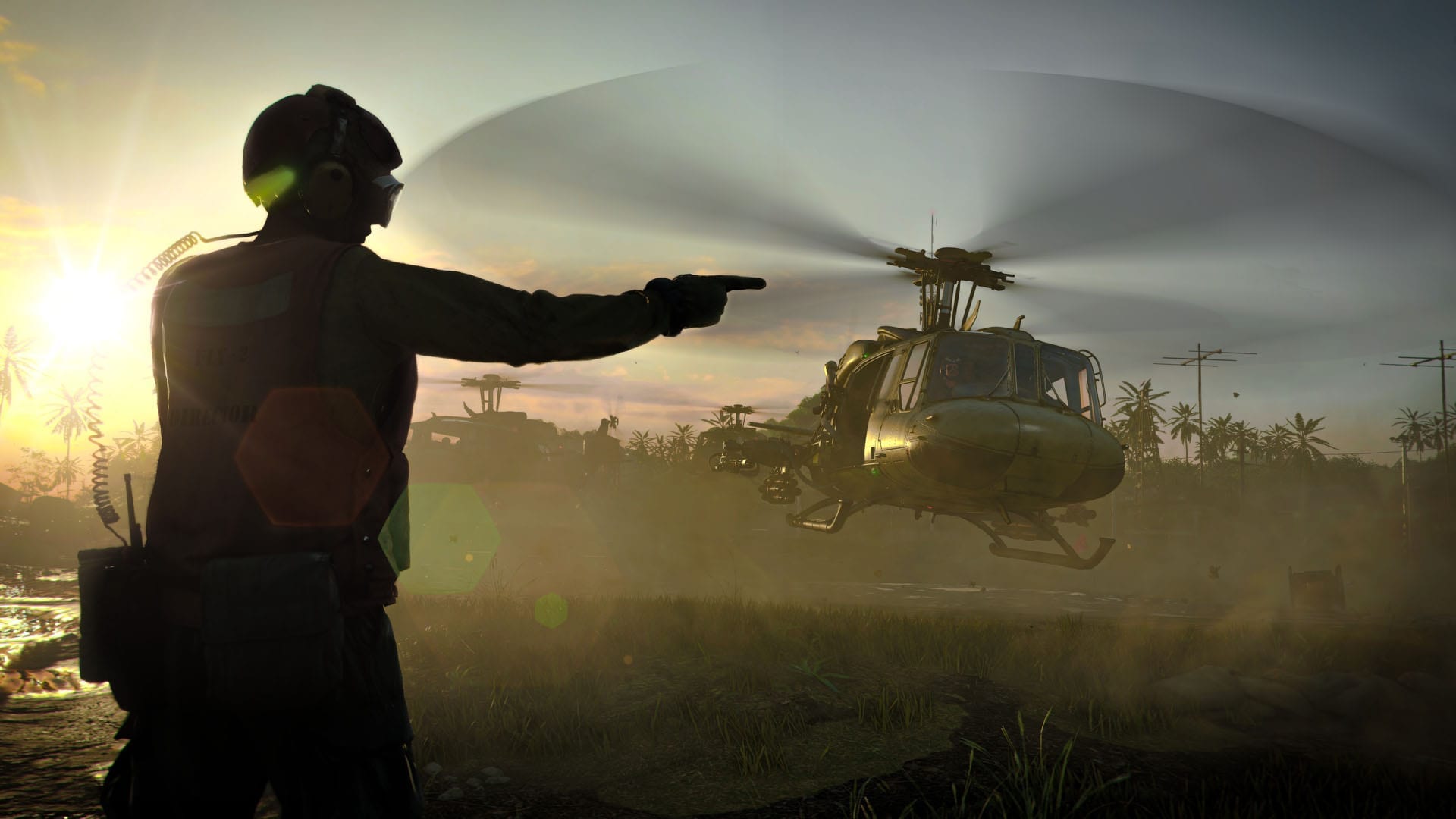 Activision has officially revealed the first trailer for Call of Duty: Black Ops Cold War, along with a whole slew of new details and teases. There’s been a lot to unpack over the game trailer’s reveal, so here’s everything we know.

Black Ops Cold War will take place in the early 1980s during – you guessed it – the Cold War. The Cold War was a tense time in history when World War 3 was expected to happen at any moment, as two titans refused to play their hands when it came to their nuclear weapons. Nuclear war may not have happened in real life, but who knows what might happen in Call of Duty.

Unlike Black Ops 4, Cold War will have a single player campaign along with its multiplayer. You’ll be chasing down a mysterious character named Perseus, who’s set to change the course of history. The game has been confirmed to be a direct sequel to the very first Call of Duty Black Ops game.

Developer Treyarch (along with Raven) has promises a thrilling campaign with a lot of dark themes. As the teaser trailer told us: it’s time to Know Your History.

If you truly do know your history, you’re going to be seeing a lot of familiar faces in Black Ops Cold War. Alongside famous historical figures including the likes of KGB informant and defector, Yuri Bezmenov, we’ll also see a number of Call of Duty characters returning once again.

Woods, Hudson and Mason will all be appearing in the game, alongside new characters Helen Park, Lauren Sims and Russell Adler.

Just as you’d expect, your journey throughout Black Ops Cold War will see you globetrotting your way through a number of different countries and locations. So far we know that the game will be set in East Berlin, Vietnam, Turkey and Soviet-era Moscow, though more countries have been teased.

The multiplayer beta will be coming soon, with leaks suggesting September might be when it’s playable.

It’s all looking and sounding pretty darn great so far. In case you missed it, check out the first official trailer below!

Are you excited for Call of Duty: Black Ops Cold War?