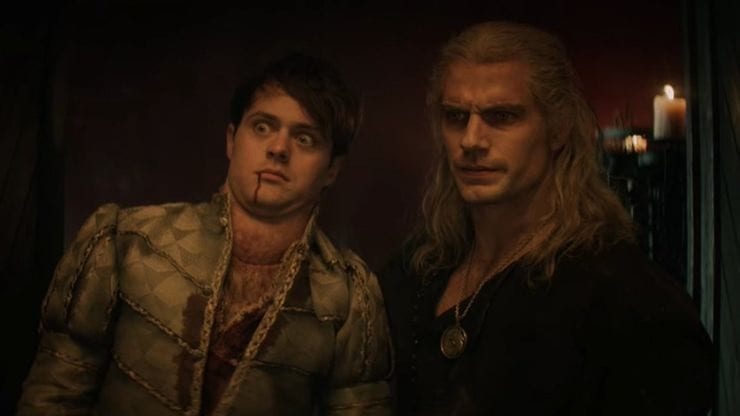 It’s rumoured that Aquaman and Game of Thrones star Jason Momoa is being eyed for a role in Netflix’s upcoming The Witcher prequel series, The Witcher: Blood Origin.

The news comes from SuperheroEra, where the publication cites unnamed sources for the leak (note that the website also says the same sources have correctly leaked similar information in the past). As always, take the news with a pinch of salt until confirmed by the powers that be.

Not too much is known about The Witcher prequel series as of yet, but Jason Momoa would be massive score for the series, regardless in what capacity he might appear.

The beloved star is best known for his role as Aquaman in the DC movie of the same name, and is still fondly remembered for his short time on HBO’s Game of Thrones, where he played Dothraki leader Khal Drogo. Let’s hope the rumours are true and he might once again be blessing our screens with his presence!

The Netflix prequel was announced earlier this summer following the success of the The Witcher’s first season in late 2019. Sharing the news on Twitter at the time, the official social media account for Netflix explained the series will take place 1200 years before we meet our hero Geralt of Rivia, so don’t expect the same cast or even a similar story.

“1200 years before Geralt of Rivia, the worlds of monsters, men and elves merged into one, and the first Witcher came to be,” reads the cryptic Netflix description.

Like most things nowadays, we have no idea when we might expect the prequel to hit the streaming platform. What we can say though is that it’s definitely not coming anytime soon!