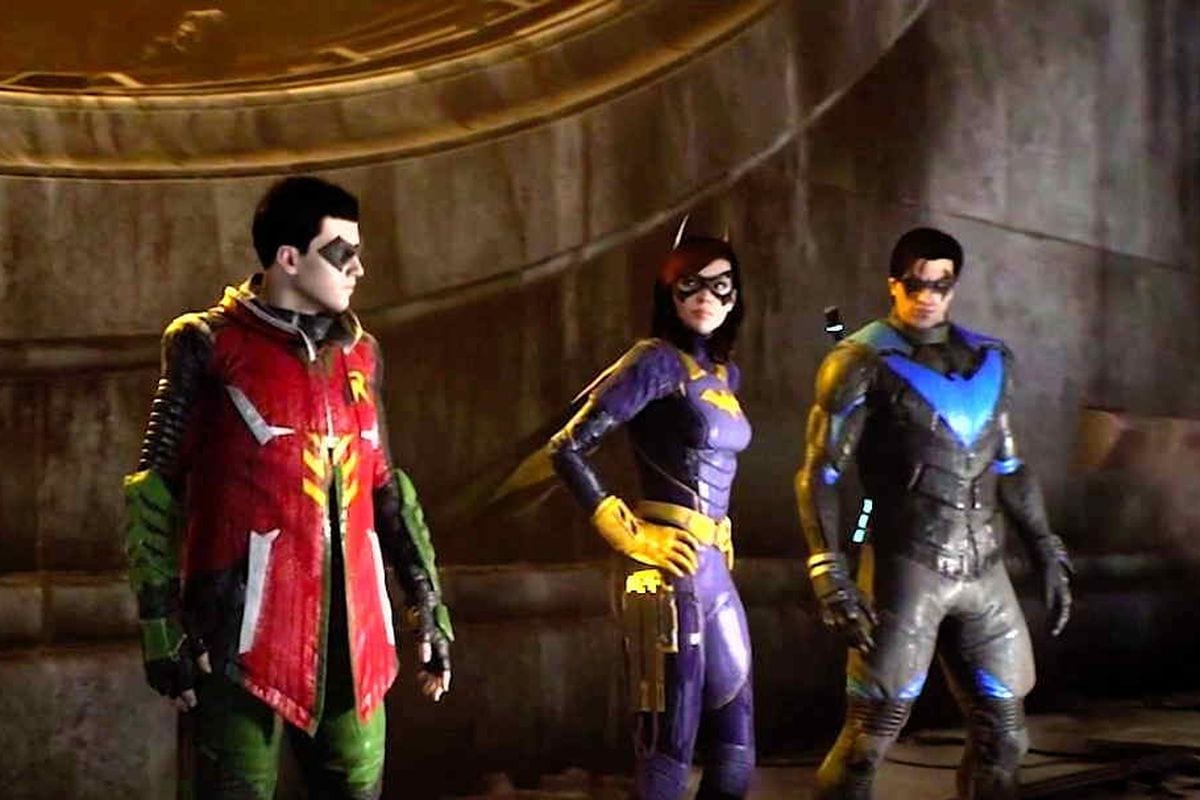 WB Montreal recently unveiled its upcoming new Batman game, Gotham Knights, and though the game is looking pretty great there were some concerns that it may be a game-as-a-service title.

Games-as-a-service games are those which use a continuing revenue mode. Constantly live and evolving, GaaS games are generally known for being highly monetised and forever look for you to open your wallet for extra content, even after your initial game purchase.

Thankfully, Gotham Knights’ senior producer has confirmed that the game doesn’t use that model, and hasn’t been designed to be a games-as-a-service title.

“This is very much not designed as a game-as-service,” Gotham Knights senior producer Fleur Marty reassured IGN. “There is an ability tree, which is different for each of the characters, and then there’s gear that you craft – and so choices that you’re going to be making – but that does not mean that this is a game-as-service.”

Unveiled during the recent DC Fandome event earlier this month, Gotham Knights is described as follows: “Batman is dead. It is now up to the Batman Family – Batgirl, Nightwing, Red Hood and Robin – to protect Gotham City, bring hope to its citizens, discipline to its cops, and fear to its criminals. You must evolve into the new Dark Knight and save Gotham from chaos. Your legacy begins now. Step into the Knight.

Gotham Knights will land sometime in 2021.