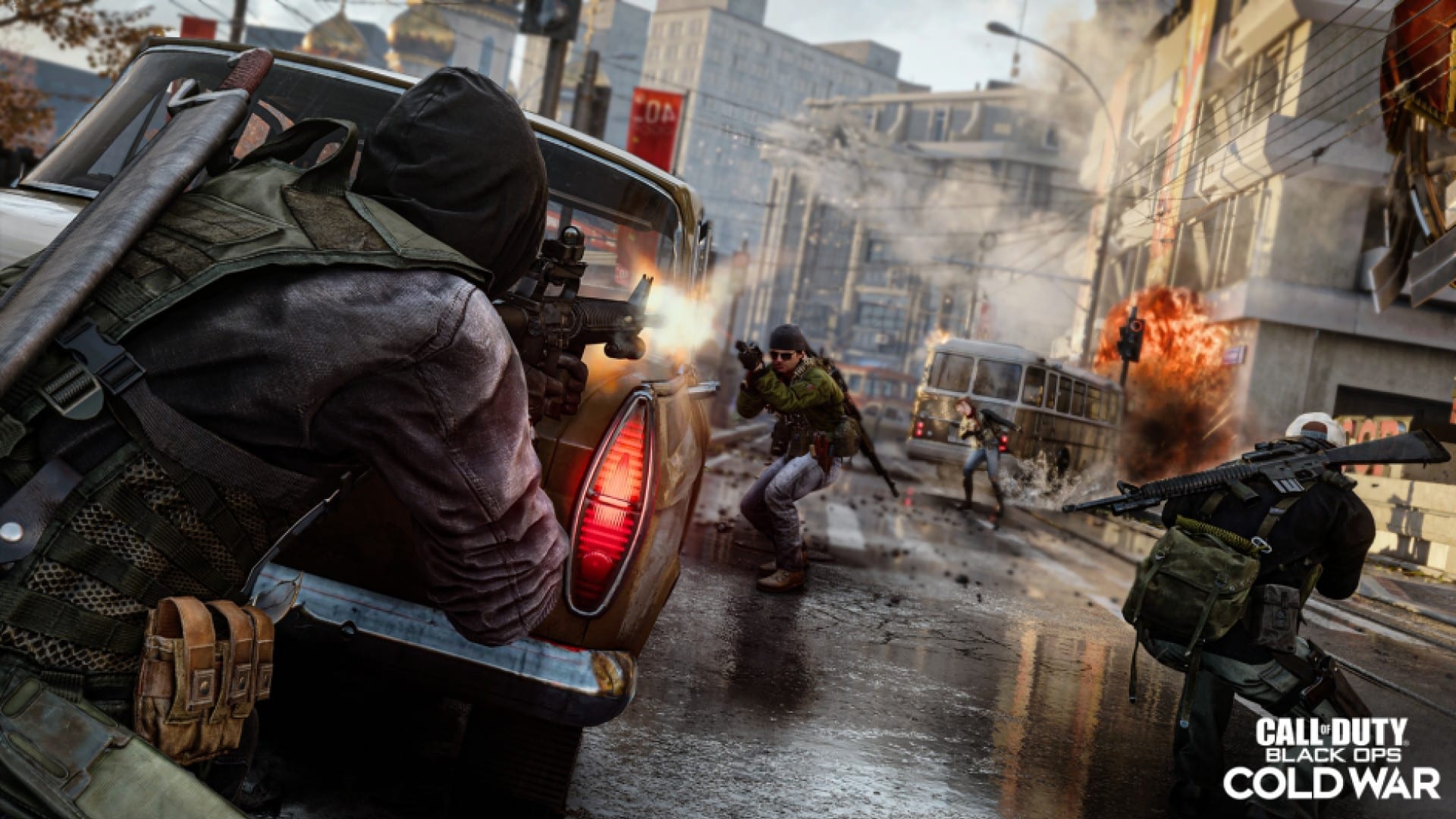 The latest update for Call of Duty: Black Ops Cold War has added a new Hardcore mode, perfect for veteran fans of the game.

The update is live as of right now, and it adds a new hardcore option for Moshpit, a playlist that cycles through a variety of the games’ multiplayer modes and maps.

The update not only adds a new Hardcore mode, but it also adds new season and daily challenges, addresses issues with League Play rankings, and fixes various other bugs including those reported to the Zombies Outbreak mode.

Check out the patch notes below!

In related Call of Duty news, recent rumours have claimed that Warzone’s Verdansk map is coming to an end, which could mean a new battle royale map is on the way.

Are you happy with the latest update for Call of Duty: Black Ops Cold War? Let us know across our social media channels.