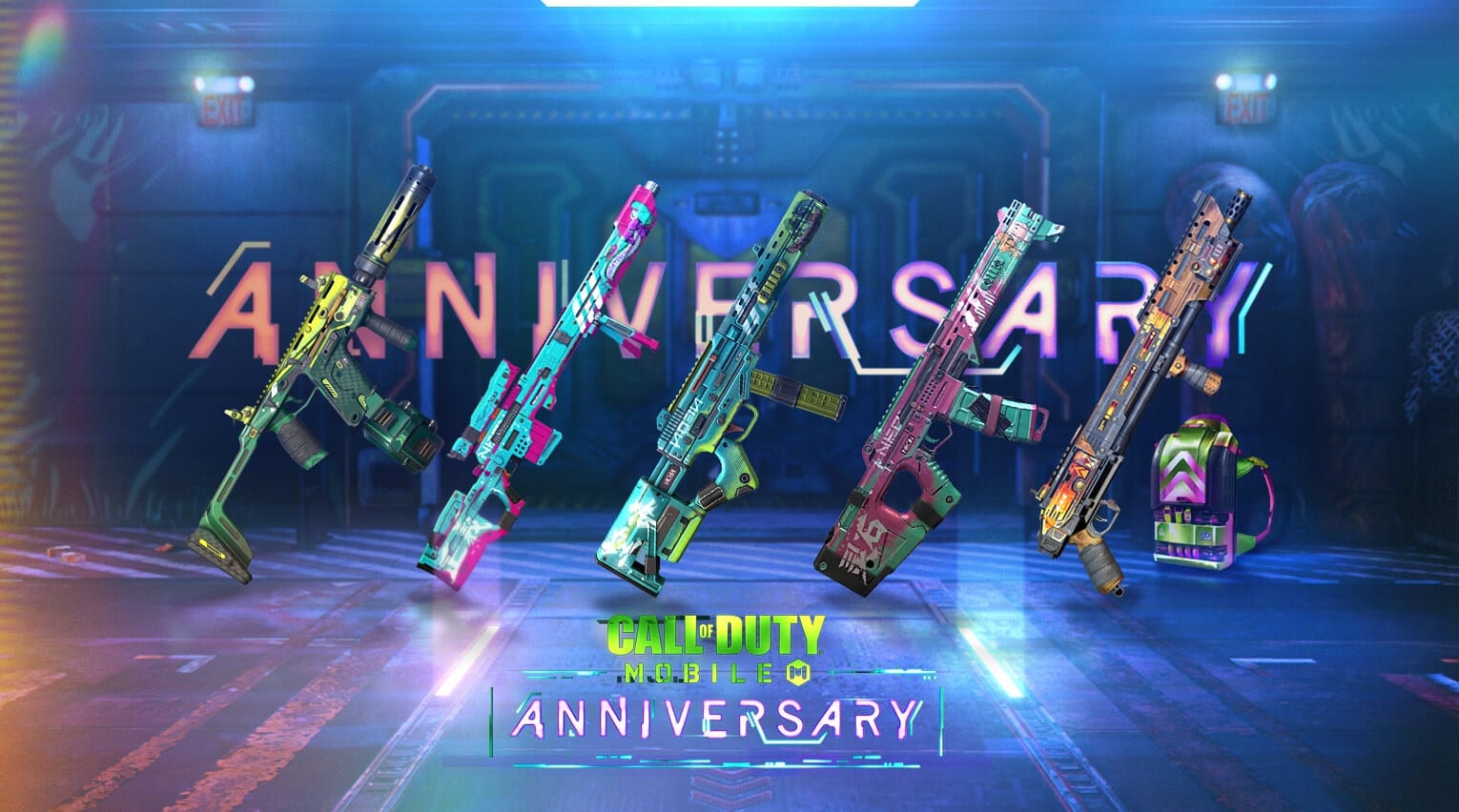 Call of Duty: Mobile is celebrating its first anniversary in style, adding in a ton of new features and events for its millions of players to get stuck into.

The game has seen over 300 million downloads since it first launched back in 2019 and the mobile title continues to go from strength to strength.

As a thank you to the community, Call of Duty: Mobile is launching an Anniversary Season which promises new content including new maps and modes, a new Battle Pass, new Mythic weapons, a new Battle Royale map, a new social space, and so much more.

Fan-favourite Battle Royale map, Alcatraz, first seen in Call of Duty: Black Ops 4, comes as part of the birthday celebrations, and will place “a greater focus on close-quarters engagements” than previously seen in the mobile game.

Meanwhile, the new Anniversary Battle Pass adds “50 new tiers of free and premium content, including new characters, weapon blueprints, weapon charms, a new scorestreak, new weapon, and more.” Both a free and a paid Pass will be available.

A new social space for you to hang out in also comes as part of the celebration. Entitled The Club, it’s described in a press release as “a place for players to hang out, socialise with friends, and play various mini games, all within the Call of Duty: Mobile experience.”

You’ll be able to “choose from one of four custom made soundtracks as you explore the new area. Hit up the bar to watch some television while chugging down Juggernog, pick up mission tasks from NPC characters like Adler from the upcoming Call of Duty: Black Ops Cold War, and take a spin on the Anniversary Machine for the chance to earn special rewards.”

For all the latest on Call of Duty: Mobile Anniversary, check out the Activision blog here!