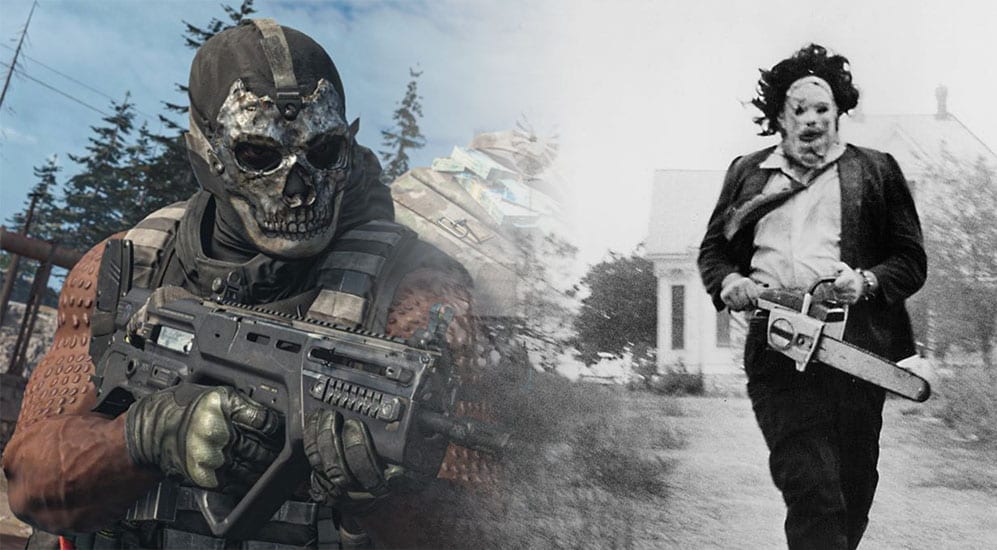 Another new Call of Duty leak has revealed more details on the games’ upcoming Halloween event. Coming later this month to both Modern Warfare and Warzone, it looks like players will be in for a terrifying treat.

The leak comes from COD Tracker, where datamining has uncovered 27 new Bundles making their way to the Store. As always with unconfirmed leaks, I’m obliged to tell you to take this news with a pinch of salt as even datamined goodies can be wrong. However, this looks pretty set in stone at this point.

Disclaimer out of the way, let’s get into it!

Perhaps most exciting for fans of all things spooky are movie tie-in items, including the Saw Operator Pack. The Saw Pack bears the following description: “Let’s play a game. Let’s see how many of the opposition will be left standing after you get the Saw Collection. Note: This pack contains weapons that change the Tracer fire to Blood Red and apply the Dismemberment effect. The Included Operator Skin will also unlock the Operator.”

Items in the pack include the “Billy” Legendary Skin, weapons including the Phlebotomist and the Pain Train Legendary Vehicle Skin.

Meanwhile, a Texas Chainsaw Massacre pack has also been revealed in the leak.

“The Texas Chainsaw Massacre Collection is sure to put a smile on your face… even if it isn’t yours,” says the pack description. “Note: This pack contains weapons that change the Tracer Fire to Orange and apply the Dismemberment Effect. The Included Operator Skin will also unlock the Operator.”

There’s a whopping 25 other bundles uncovered by the fantastic people at COD Tracker, so definitely go give them a look!

At the time of writing, it’s not clear when the new packs will be available for purchase, but the Haunting of Verdansk event has been confirmed to be coming October 20, and will run through until November 3rd.