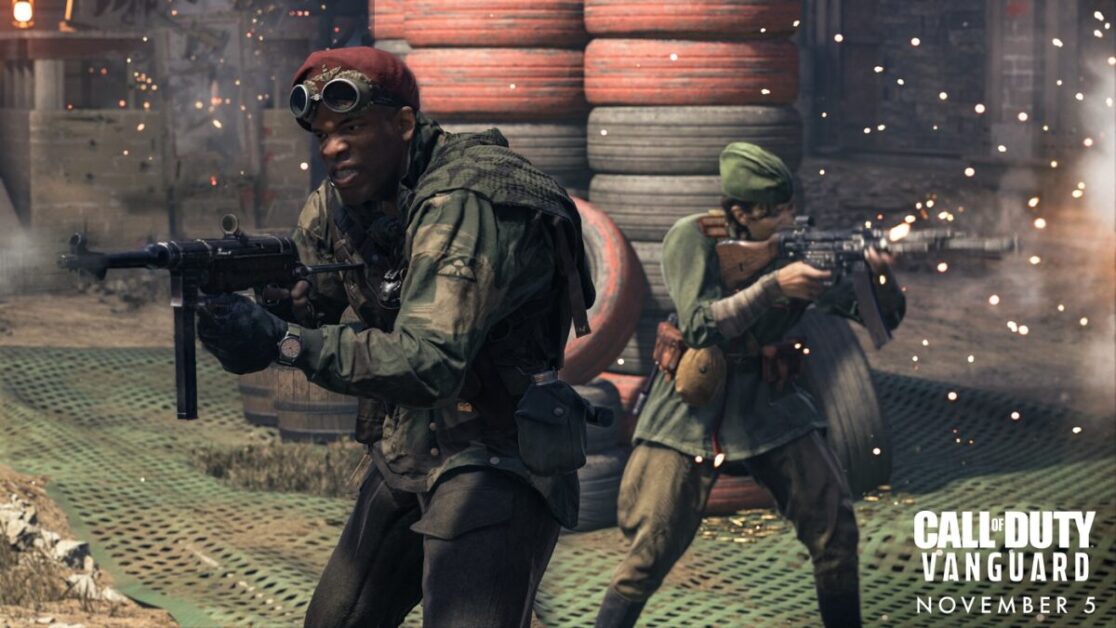 A Call of Duty player tried to prove that he was no cheat. However, he ends up proving that he is a cheat, by accident. Oopsie!

As reported by Dexerto, the streamer in question is said to have earned thousands competing at tournaments and goes by the name of Kenji. Competing in an unofficial, paid tournament, Kenji’s antics were exposed during a 2v2, Search and Destroy match in Call of Duty: Vanguard.

After Kenji had “won” the 2v2 match, competing streamers ImSasukee and ILuhvly disputed the victory with tournament host, Checkmate Gaming. Upon investigating the dispute, Checkmate Gaming noticed wallhacks were clearly seen on one of Kenji’s monitors.

Wallhacks are a plague in online multiplayer. This hack essentially allows the player to see opponents through walls. If you watch the clip above, you can see multiple boxes on Kenji’s monitor, tracking the movements of his opponents.

Apparently, when realising his cheating antics were exposed, Kenji removed the stream in which the clip originates, as well as his channel. However, as we all know, once something is on the internet, it stays on the internet.

Cheaters will be caught

Additionally, in an article from PCGamer, Kenji has now been banned from competing in Checkmate Gaming tournaments. It’s claimed that Kenji had earned $4,000 since late 2020 competing in the tournaments.

Furthermore, Kenji as well as his other four teammates have been permanently banned and disqualified from representing Grand Canyon University League. News of this ban was announced on the official Discord server.

“Kenji is permanently banned from the CCL,” reads the statement. “Grand Canyon University is disqualified from the rest of the 2022 season and post-season. All GCU players listed below that competed alongside Kenji are banned until the beginning of the 2023 Season and may return to competition in the 2023 Season.”

The moral of this story is, don’t cheat. Have you experienced online cheaters in online multiplayer? Let us know across our social media channels.