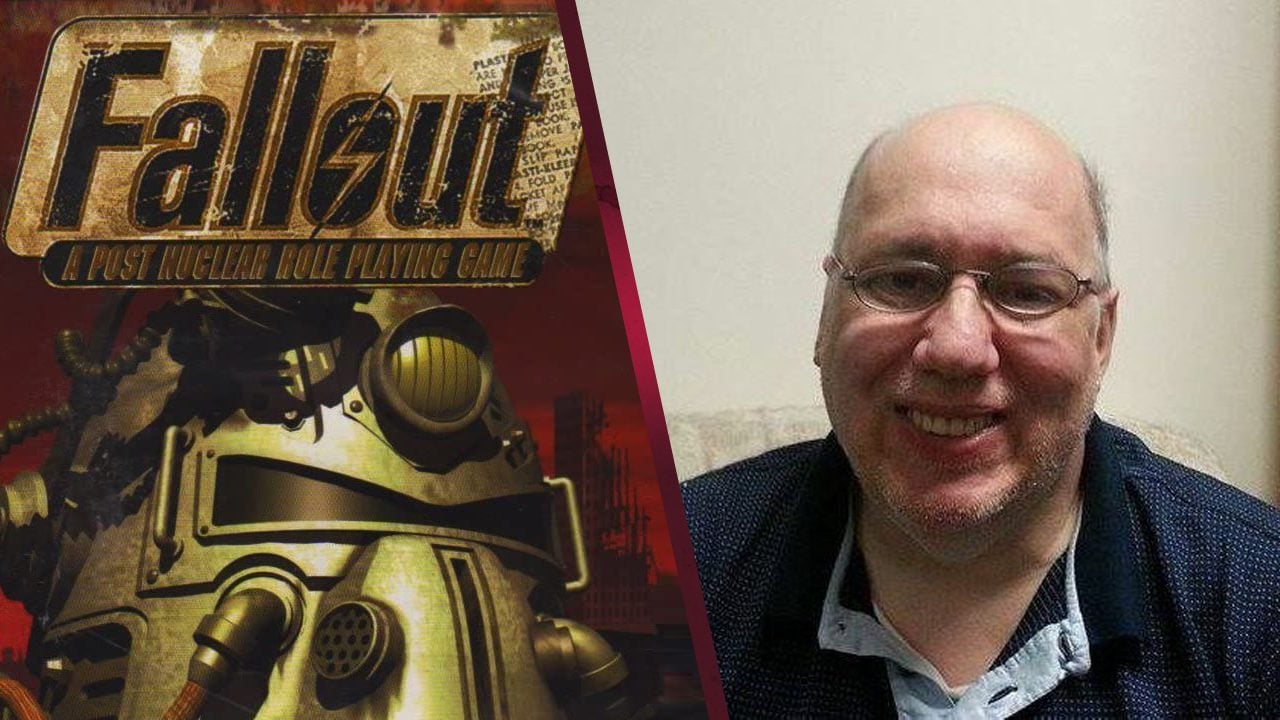 The writer and developer of the original Fallout, Scott Bennie has passed away, aged 61. Reportedly due to complications from pneumonia.

Long before the Fallout franchise was acquired by Bethesda, Scott Bennie was a key member of the development team for the original game from 1997. The original Fallout was published and developed by Interplay Productions.

During his time with Interplay, Bennie also worked on numerous Star Trek games, and more. Bennie was also a talented tabletop board game designer. His previous work includes The Lord of the Rings, World of Warcraft, and Dungeons & Dragons.

Tributes were paid across social media from former work colleagues and friends of Scott Bennie.

Bennie also named the Fallout series canine, Dogmeat. Despite having a fulfilling career working on a number of video games and tabletop RPGs, naming Dogmeat was one of Bennie’s fondest memories.

“I didn’t have that much to do with Fallout. A few maps, some bits of the Hub, and some system messages. And the Mysterious Stranger Perk,” Bennie told Steemit in 2017. “And I named Dogmeat – if anything endures of my writing career, it will be the name of that dog.”

Dogmeat was beloved by Bennie and fans

Dogmeat is one of the most iconic and beloved characters in the Fallout series. So it’s amazing that Bennie loved this character, as much as the fans. Dogmeat was even named in our Top 10 best dogs in Gaming History list.

Sadly, back in 2021, River, the real-life inspiration of Dogmeat, passed away. However, following the passing of River, Microsoft and Bethesda donated $10,000 to the Montgomery County Humane Society as a tribute to the lovable canine.

The GameByte team sends all our love and support to the family and friends of Scott Bennie during this challenging time.