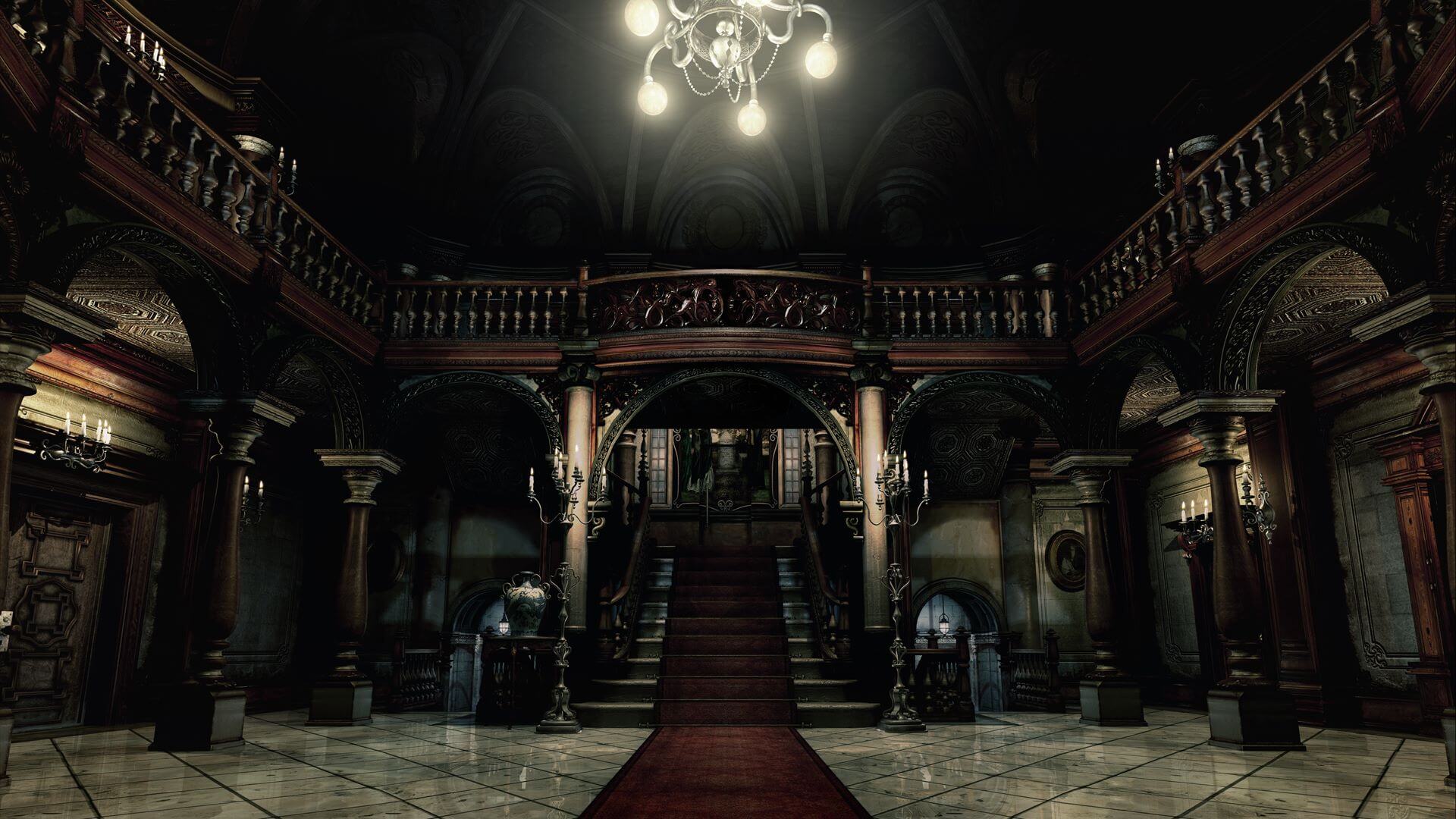 As spotted by PCGamesN, a modder by the name of Mr. Curious has worked hard to rebuild RE 1’s Spencer Mansion in all of its glory, this time using the same engine that RE 4 uses.

YouTuber Residence of Evil has shared a video of the phenomenon, which you can check out in full below.

Sadly, Resident Evil: Remix isn’t available to play for the masses (yet!) but keep your fingers crossed for this one.

One classic Capcom fan game that you can play right now is the Dino Crisis remake. As spotted by DSO Gaming, Dino Crisis REbirth is a fan-created patch for the Japanese SourceNext PC version of Capcom’s Dino Crisis. It uses a new 3D rendering mode to make it look tidier and cleaner than ever before, and even supports up to 4K resolution.

In a description of the mod, the creator writes: “Classic REbirth is the label given to my PC patches for old Windows games, currently supporting the first two Resident Evil / Biohazard games and Dino Crisis.

“This patch is specifically aimed at the Japanese SourceNext release: it won’t work with the MediaKite release (the two executables are virtually identical and yet very different for some reason), but if you have the install data from any Japanese version you can use the SourceNext patch provided in the download section to make it compatible with Classic REbirth.”

Download Dino Crisis REbirth for yourself from here, and check it out in action in the video above!

Resident Evil Village Is Getting Another Free Performance Patch On PC

Resident Evil And Tomb Raider Combine In The Mod Of Your Dreams!

Resident Evil 3 Remake Has Sold Really Well, According To Capcom