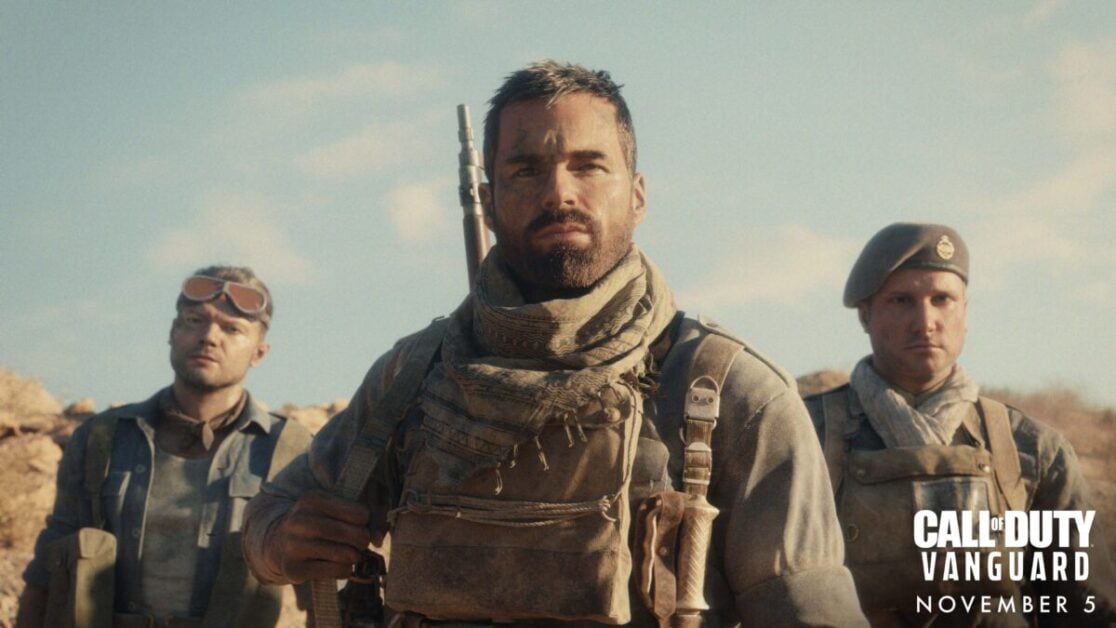 Spoiler warning: this article contains heavy spoilers for the ending of the Call of Duty: Vanguard campaign.

Call of Duty: Vanguard has only been available for a few days, but fans are already blazing their way through the single player campaign. After all, it only takes a few hours to complete.

Those who have finished the Vanguard campaign might have noticed that there are plenty of references to older Call of Duty titles in the closing moments. As the special forces unit take to the skies in the stolen Nazi plane, the team uncovers a bunch of secret files. These files contain all sorts of dirty plans that the Fourth Reich regime plans to enact as it goes underground.

The first of the files is called “Project Nova” which veteran fans will recognise as the main plot point from 2010’s Call of Duty: Black Ops. Nova 6 was a chemical weapon that violently kills people that come into contact with it. The plan was to release Nova 6 globally in the original Black Ops game, but the protagonists quickly put an end to that plan.

The Call of Duty universe converges!

Next up is a dossier that refers to “Project Aether”, another nod to the Black Ops series. Treyarch has been developing the Project Aether story in the Zombies mode since Cold War. The studio has also been brought on to continue its work in Zombies for Vanguard, so this dossier is a nod to this ongoing story in the Call of Duty universe.

Lastly, our protagonists find a file that refers to “Project Aggregat”. This is supposedly a prototype V-2 rocket facility that the Nazi’s no doubt had despicable plans for. Interestingly, Nova 6 was planned to be distributed via V-2 rockets in Black Ops. This could be another reference to the Cold War series, but it could also be a nod to a potential Vanguard sequel.

Overall, the ending of Vanguard works to tie the WWII shooter into the rest of the Call of Duty universe. The teams at Treyarch and Infinity Ward have unified their series reboots into the same universe with Modern Warfare and Black Ops Cold War. Warzone is the centre piece that props all of this up, so it makes sense that Activision is looking to unify the narrative under one roof.

What did you think of the ending to Call of Duty: Vanguard’s campaign? Let us know across our social channels.