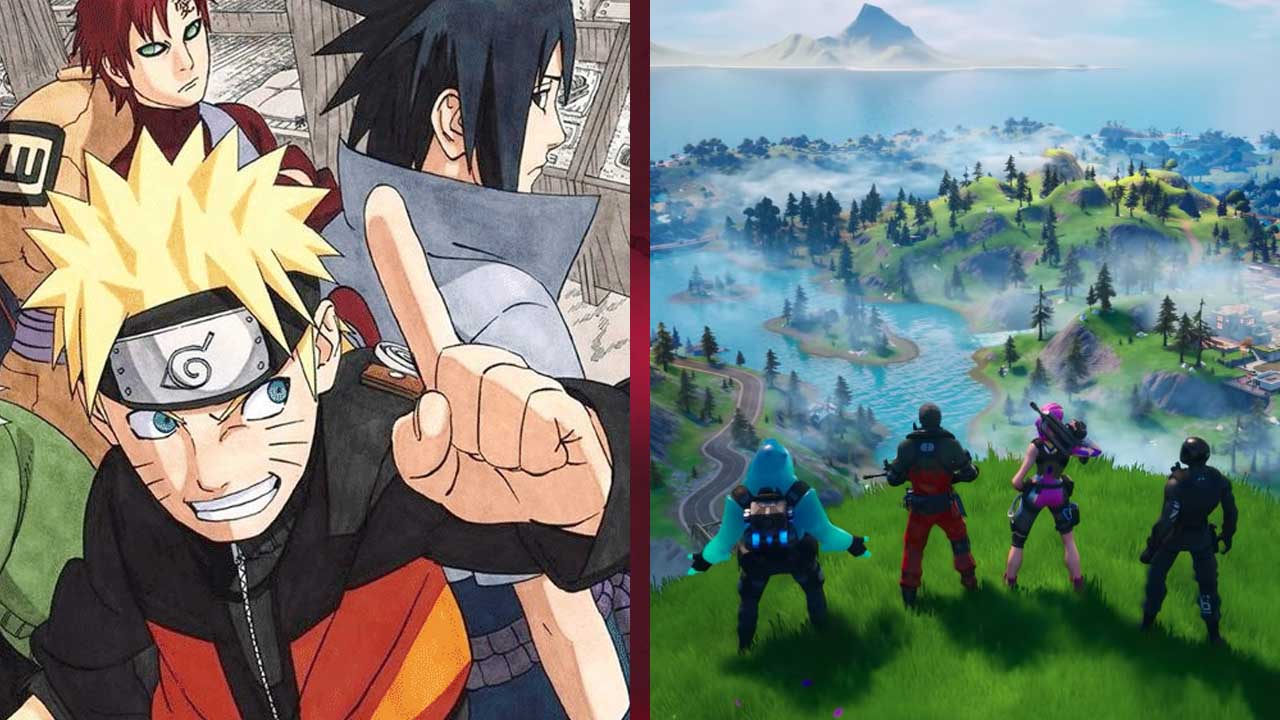 Naruto is coming to Fortnite, in a collaboration between the game and Naruto Shippuden.

Get your shurikens ready, because the fastest ninja alive is making his way to the battle royale. The official Fortnite Twitter account announced the news Wednesday. It seems Naruto will be added to the game November 16, so less than a week to go. The post didn’t provide any other details about his arrival.

Fortnite content creator and leaker HYPEX had posted prior to the official announcement that Naruto would be coming to Fortnite. Naruto himself is supposedly being added to the game. As well as a Hidden Leaf Village Creative Hub.

“Won’t go into more details, but prepare your wallets,” HYPEX also said. So presumably there will either be a lot to purchase, or it will be expensive. The crossover is also set to drop at 9AM ET according to HYPEX.

The collaboration is specifically with Naruto Shippuden, a sequel to the original Naruto series. The series featured a slightly older Naruto. So it’s likely the crossover will feature his Shippuden look.

This will mark the first time a Japanese property has been featured in Fortnite. It’s interesting that Naruto was the first series they opted for. Naruto is an incredibly successful series. But a crossover with Demon Slayer or My Hero Academia might make more sense. Both series are currently incredibly popular with younger audiences. Audiences that are more likely to be playing Fortnite. Any which way, Naruto is unlikely to be the last anime character to make an appearance in the game.

Are you going to be picking up Naruto when he drops? Let us know across our social channels!