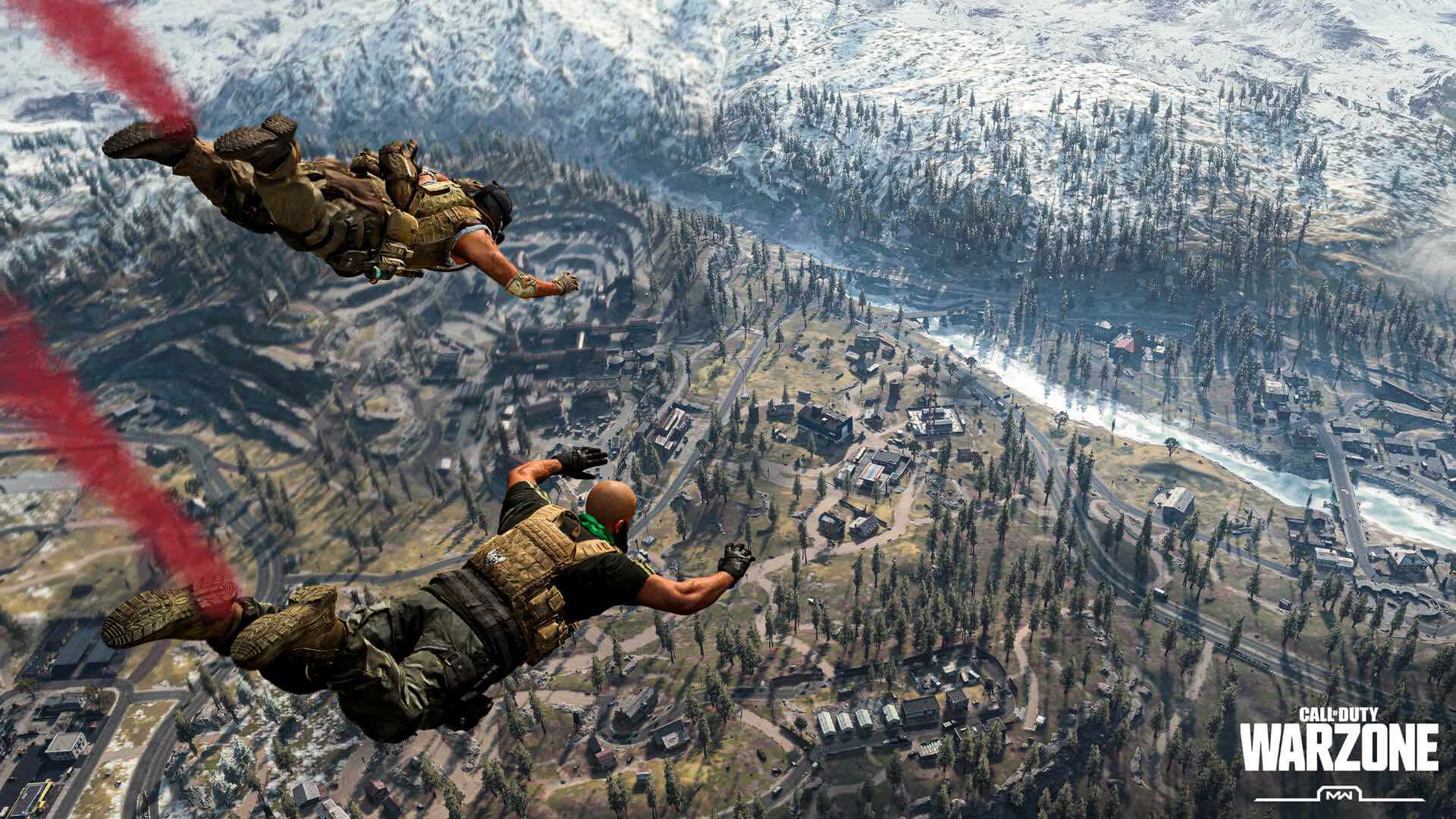 Call of Duty: Warzone (and Modern Warfare)’s Season Four has begun, but so far there’s not been a whole lot going on in the new update. The fourth Season of both games was teased to be a blinding adventure, with nuclear warheads in bunkers and even rumours of a new map. However, it’s so far been a pretty standard experience. That might all be about to change though, if fan theories are to be believed.

Pro gamer and CoD streamer, CouRage, is one of the players who thinks Season Four will bring in a new map, and it’s all thanks to one of the cutscenes used to show off the new Season.

Urzikstan, a region found to the northwest of the game’s current map, seems to have a lot of focus in the latest Season Four content, suggesting it might be where. the game is headed to next.

In the video below, you can see CouRage’s reasoning behind why he thinks a new map is on the cards, along with new weaponry shown in the game’s cutscenes, which haven’t yet appeared during play.

CouRage isn’t the only one who thinks the best of Season Four is yet to come. Just last month,  VGC reported that the nuclear warheads which had been discovered in Verdansk weren’t just for show, but will actually be used to blow the map up, similar to what Epic Games did with its Black Hole event in Fortnite.

Known Call of Duty leaker (with a proven track record) TheGamingRevolution has taken to YouTube to debunk the theory of a new map coming in Season 4, though he claims a Cold War-era map is on the cards in the coming months.

In the video, which you can watch below, TGR shuts down theories that Urzikstan will take focus away from Verdansk. As always with theories and leaks, take them with a pinch of salt for now.

Would you like to see a new map in Call of Duty?