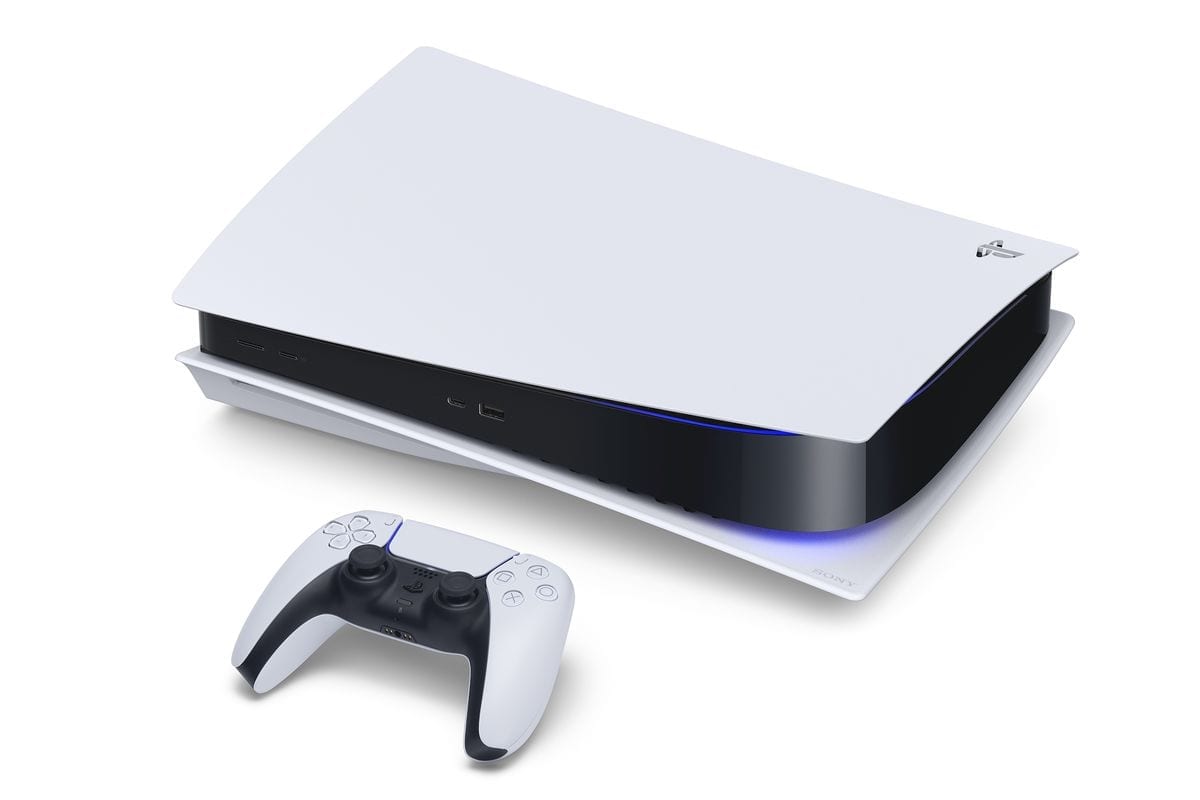 The world has gotten its first look at the PlayStation 5 (finally), but what we still don’t know is how much it’ll set you back. It seems as though Sony and Microsoft are locked in a game of chicken right now, awaiting the others’ price reveal before announcing their own.

Despite not hearing any actual numbers yet, Sony Interactive Entertainment CEO Jim Ryan told the BBC the console will “emphasize value as opposed to price.”

He went on to add that “consumers are purchasing solely digitally these days” and that PlayStation would be doing “what we typically try and do” by “just [offering] choice” to its players.

From the sounds of things, the PS5 is likely to be retailing for…well. Not cheap. However, it sounds like you’re going to be getting a fair bit for your money. Maybe that full backwards-compatibility has been sorted then…?

“We must be more attentive than ever before to ensure that the overall value proposition in terms of the console and the games – the range of games, the quality of games, the quantity of games – makes this something that our community aspires towards,” Ryan told the BBC.

We have absolutely no idea where the PS5 will sit in terms of price (but personally I’m not expecting anything less than $650 USD).

Last week’s PS5 show ended on a high with the official console reveal, which was shown off in all it glory. Although you’ve probably seen some memes of the new look by now, I actually thing it looks pretty swanky (though those ledges are going to be a nightmare for dust).

In case you missed the event, you can catch up on the all the game reveals and news right here.