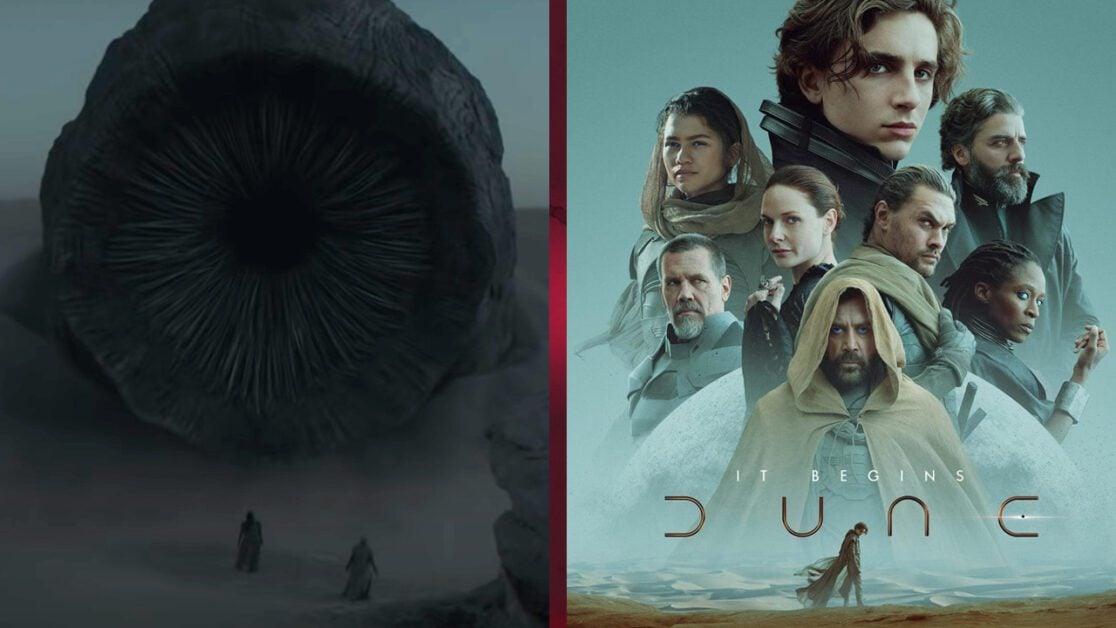 A Dune video game that was previously cancelled is finally getting its long-awaited release 20 years after it began its development.

The Dune video game in question was a flying shooter that began development in 2001 and was to be released for the Game Boy Advanced. Sadly, a year later, the game was cancelled. Thankfully, capitalising on the recent Dune movie, it’s making a comeback.

Originally developed by Soft Brigade, the studio had lost its Dune license, but the property was still maintained by Cryo Interactive. So here we are, and in 2021, Elland: The Crystal Wars is finally getting its release for the GBA.

what is the story of Elland: The Crystal Wars?

According to the official press release: “Elland: The Crystal Wars is set in a harsh desert world on the outskirts of the Galaxy. With its mining activities and abundant minerals and crystals, Elland has transformed into a wealthy and beautiful planet.

“Defeat the infamously aggressive Trafford who wants to use its financial muscle and military power to control Elland and intends to use all and any resources to get what it wants. Throw high damage bombs, long-range missiles, and unlimited ammo of Grays Cannon to defeat the enemy.”

Elland: The Crystal Wars will feature:

Are you excited that this once forgotten Dune video game is making a comeback? Let us know across our social media channels.