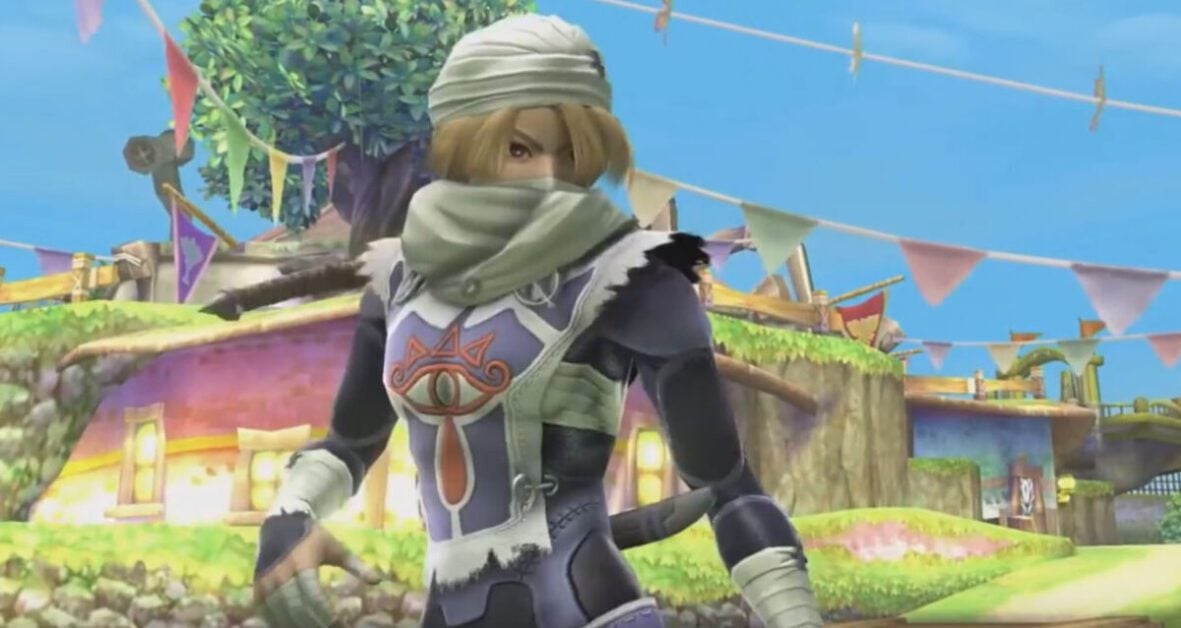 A cancelled Legend of Zelda game starring Sheik has been unearthed, and it would have been developed by Metroid Prime studio, Retro Studios.

We first met Sheik in Ocarina of Time in 1998. Sheik has since made appearances in the Super Smash Bros. and Hyrule Warriors. Twitter user MrTalida shared the leak online, where it was picked up by Source Gaming’s Joshua Goldie (thanks Game Informer).

What could have been!

According to the tweet from MrTalida, a leaked document listing all games developed around 2006, mentions an “action game featuring Sheik from Zelda: Ocarina of Time,”. It is believed that this title is the one from Retro Studios.

Following the apparent leaked information on the cancelled Sheik game, various pieces of concept art started to appear on social media. The images were initially shared by former Retro Studios artist Sammy Hall, but the link is no longer active.

It could have been so good!

The leaked document detailed that the cancelled game was to be an action RPG and is said to have been set around Dark Gerudo’s 100-year arrival of Ganondorf.

It’s likely, we’ll never see this concept come to fruition, but it’s nice to daydream of what could have been.

Would you have liked to have seen the cancelled Legend of Zelda game starring Sheik come to life? If so, press “F” to pay respects.