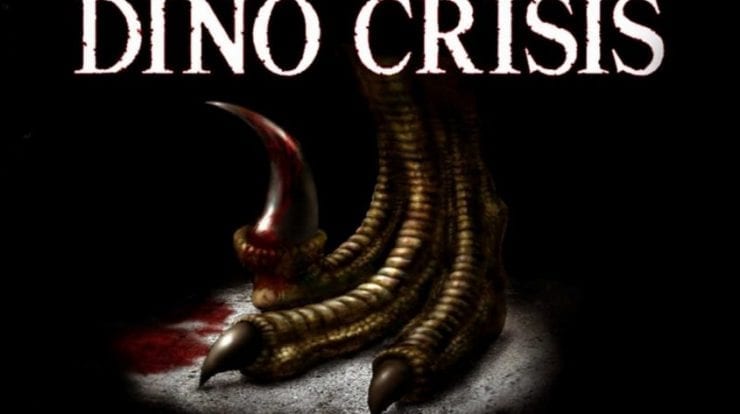 Capcom has seemingly doubled-down on its effort to remake and remaster some of its most beloved IPs, and Dino Crisis could be next to get some TLC. Following the success of the Resident Evil 2 Remake earlier this year, a Resident Evil 3: Nemesis remake has also been announced, and it looks like it won’t be ending there.

It’s been revealed [via BloodyDisgusting] that Capcom has registered for a number of new trademarks, including the likes of “Dino Crisis” and “Darkstalkers.”

Other trademarks reportedly filed by Capcom include “Power Stone,” “Rockman,” and Vampire, better known to us as Darkstalkers.

As always, before you get your hopes too high up, take the news with a pinch of salt until we get official word from the powers that be. However, it does align with information released by Capcom last year.

During an investor meeting back in the summer of 2018, a representative for Capcom was asked what the company was planning for the future. Capcom responded: “Regarding remakes and rereleases of titles in our back catalog, we expect to explore these further with a variety of properties as a part of our strategy to utilize our library of IP.”

At the time, we speculated that this could refer to Dino Crisis – here’s hoping that a remake of the iconic horror is on the cards for the future.

As one of Capcom’s most beloved series, Dino Crisis has had fans begging for a remake for years now, making it a likely choice for the next reboot.

With Capcom’s revisit to Resident Evil 3: Nemesis planned for April 2020, could we be seeing a Dino Crisis reveal around the same time?