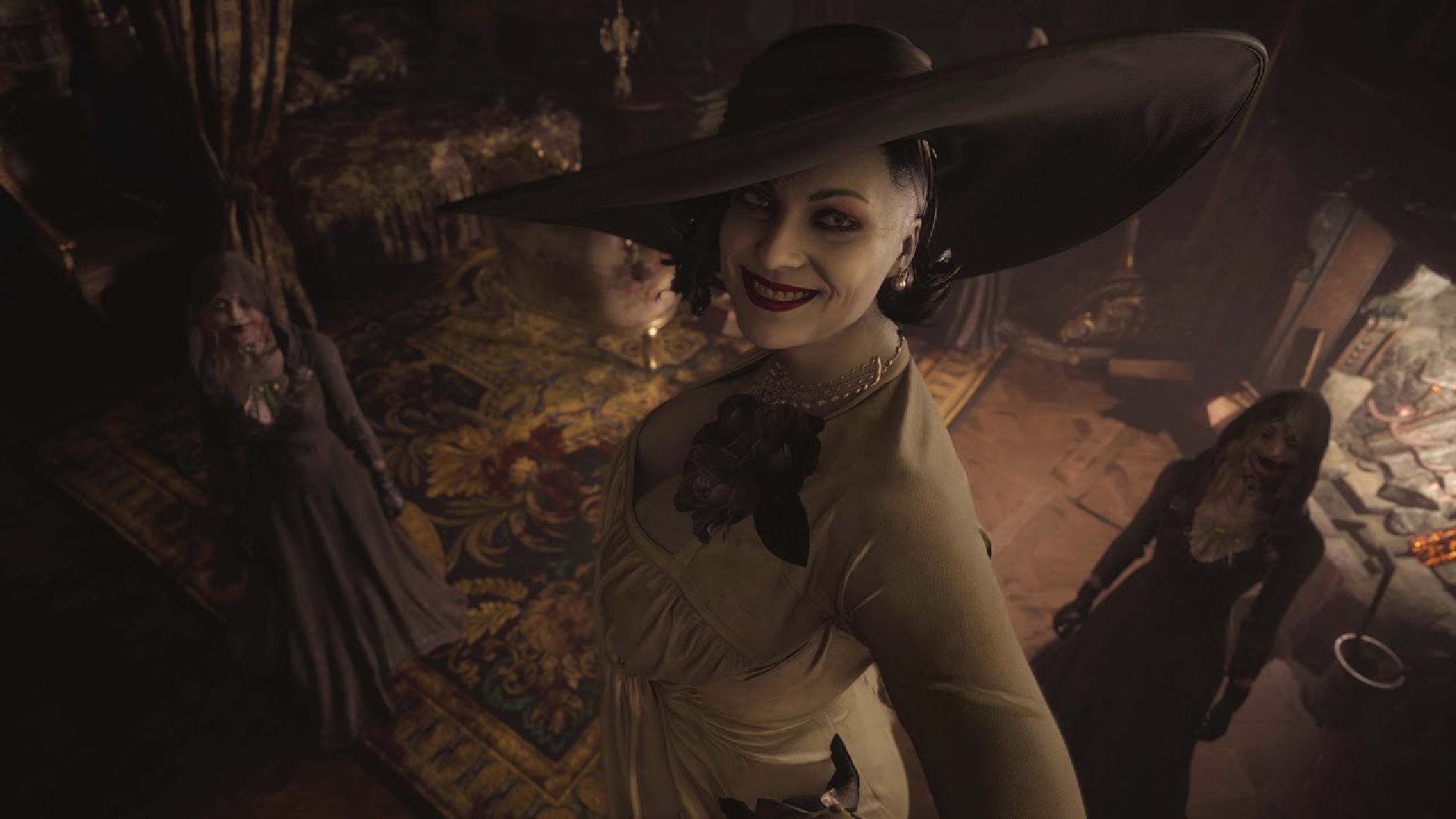 Capcom is teasing multiple Resident Evil reveals in celebration of it being the month of Halloween. But what can we expect to see?

The first two reveals were for some Resi Evil merchandise and the upcoming release for Resident Evil 4 VR on the Oculus Quest 2 which launches this Thursday.

So, when are the next announcements?

What can we expect to see revealed?

Firstly, I think it’s very important not to get too excited. So many times, do we over hype upcoming reveals to only be utterly disappointed. It’s likely that we’ll have more merchandise announced. Hopefully, we might even get a look at the live-action Netflix series. Though to be honest, I’m not overly optimistic for that series at the moment.

However, there’s a chance that we might get the first tease for the confirmed Resident Evil: Village DLC. Personally, I would love to see modern ports for the original Resident Evil series from the PlayStation era. Though I won’t hold my breath for the latter. I also have a feeling that we’ll get a new release date for the multiplayer shooter that everyone wants, Resident Evil Re: Verse.

What would you like to see revealed during the Resident Evil Halloween event? Let us know across our social media channels