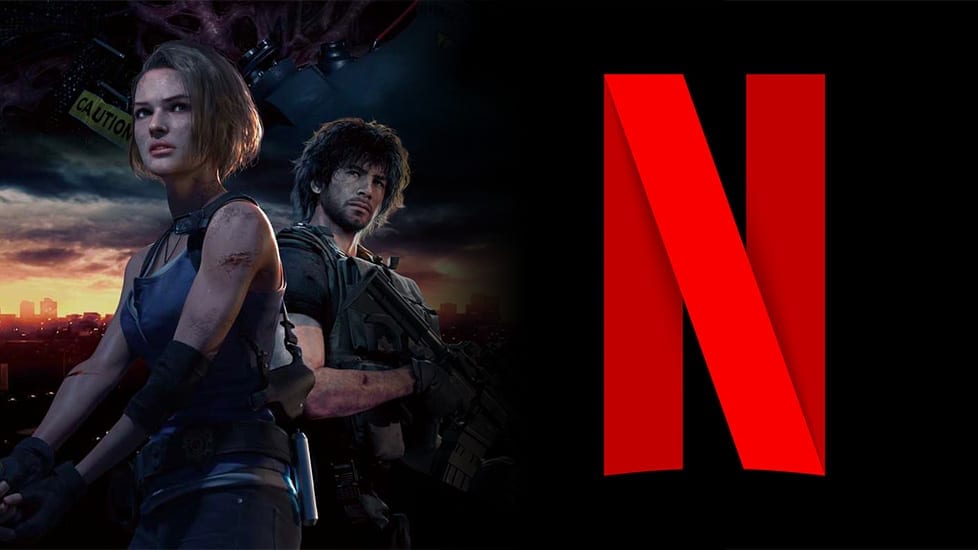 Netflix has confirmed that an eight-part series based on Capcom’s Resident Evil is coming to the streaming platform.

The news was announced earlier this summer when the streaming giant took to Twitter to share a brief synopsis for the show, along with an image of the script for the first episode.

Netflix wrote: “When the Wesker kids move to New Raccoon City, the secrets they uncover might just be the end of everything. Resident Evil, a new live action series based on Capcom’s legendary survival horror franchise, is coming to Netflix.”

Though the idea of a Resident Evil show is – frankly – super exciting, the show’s description has filled fans with the wrong sort of horror. Kids? “New Racoon City”? Yeah…this is sounding a little more Muppet Babies than Resident Evil, and people have been very vocal about it.

One user tweeted: “Congrats to whoever approached and said ‘What if Stranger Things … but also Resident Evil?’ Can’t wait to watch those wacky Wesker kids on their bikes.”

Another said: “Why they couldn’t just have a show showing the Stars team trying to survive in a monster infested mansion is beyond me. Would have been cheap to make and attract more fans than whatever this is. Why can’t we just get a survival horror adaption of a survival horror game ?”

According to The Hollywood Reporter, the series will feature two timelines, with the first focusing on “14-year-old sisters Jade and Billie Wesker [who] are moved to New Raccoon City.” The second timeline will revisit Jade aged 30. Sounds a lot like Stephen King’s IT to me…

I’m tentatively optimistic about the series, but definitely hesitant. For all the gold stars I’d give Netflix’s The Witcher adaptation, let’s not forget the platform is also responsible for the live action Death Note movie *shudder.* Let’s hope these Wesker kids are alright.