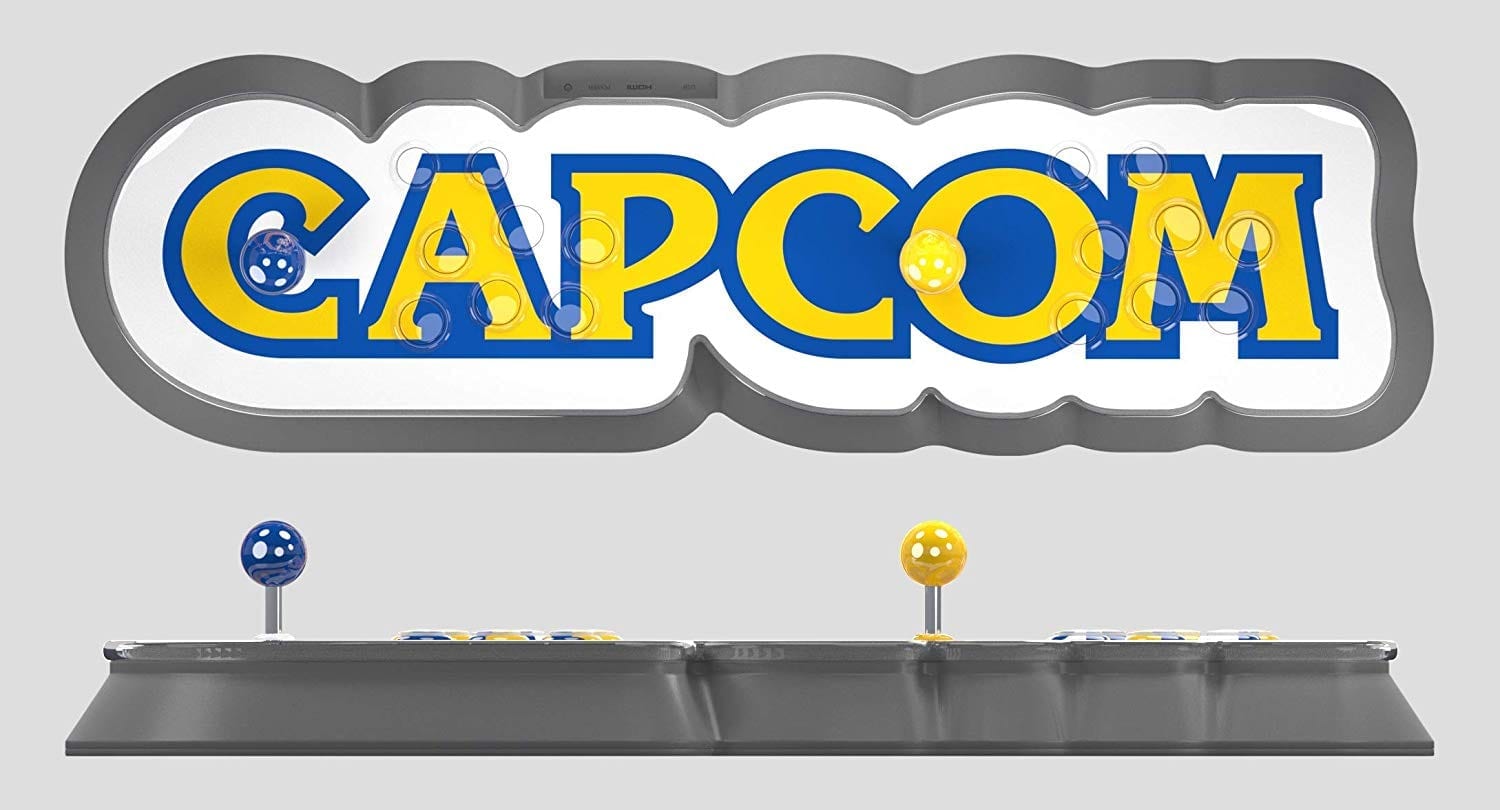 Let’s face it – arcade cabinets are a whole next level of fun, but they’re not a cheap (or space-saving) way to play your games.

Fortunately for all you arcade-game-loving fans out there, Capcom’s got you covered with its brand-new plug-and-play home arcade machine.

Named the Capcom Home Arcade, it’ll give you all the childhood nostalgia, but won’t require you to move home to fit it into your living room.

In a press statement, Capcom announced that the console features “a pair of competition class Sanwa sticks and buttons for the finest precision, response times and durability.”

It comes preloaded with 16 classic titles from what’s arguably the best era of gaming.

Capcom has confirmed the games are “the original Capcom arcade ROMs with emulation exclusively provided by FBAlpha, delivering an authentic and accurate arcade experience.”

Scores can be uploaded via the Capcom Home Arcade’s “on-board WiFi to a Worldwide High Score Leader board to see how you match up against other across the globe.”

All that nostalgia doesn’t come cheap though – the home arcade machine will set you back €229.99 (£199.99 GBP). Sounds expensive, but it’s infinitely cheaper than buying 16 arcade cabinets…

The Capcom Home Arcade will be available from all major gaming retailers from 25 October 2019 in Europe, Australia, New Zealand, Middle East and Russia.

There’s no word on a US release date as of yet.

If you’re keen to buy, it’s up for preorder on Amazon right now.