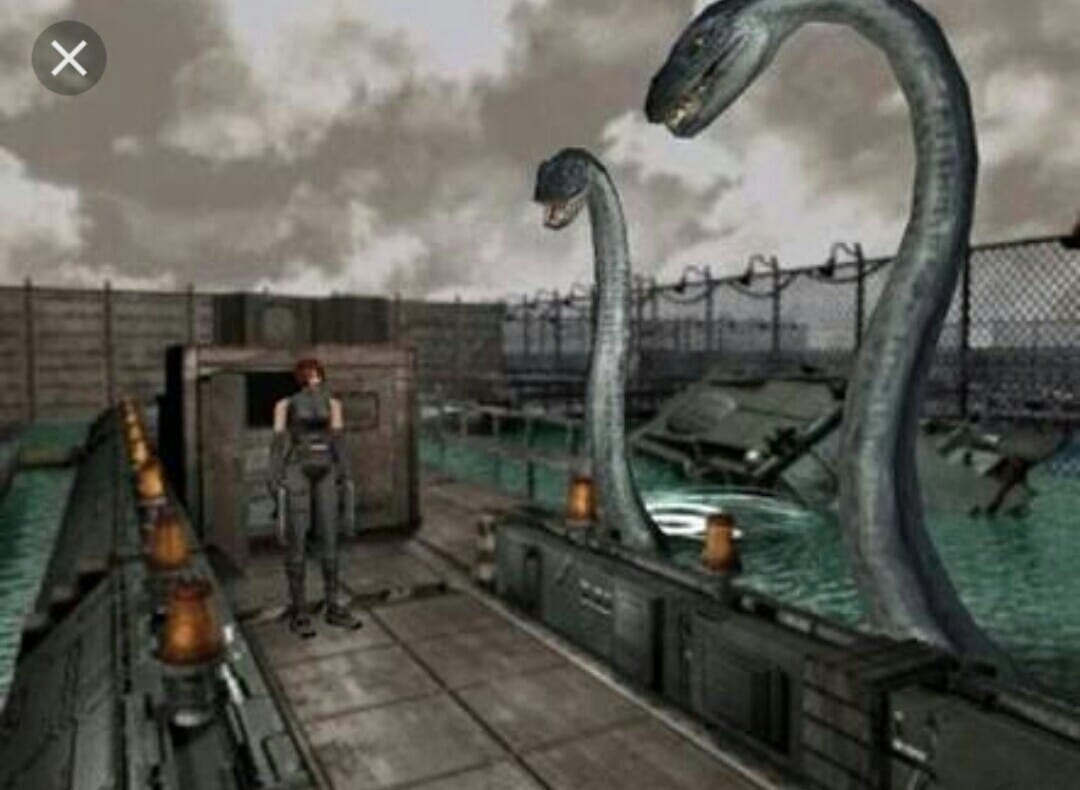 The Dino Crisis series is most definitely a dusty gem in the Capcom crown, and though the legacy of those iconic survival horror games lives on the form of fan-made mods, we all long for the day an official new game is announced.

In a sad turn of events, it seems that we could have potentially had our paws on a new Dino Crisis game by now, if Capcom Vancouver had had its way. The sad tale was brought up by the absolutely marvellous YouTube channel, DidYouKnowGaming, in a video devoted to all things Capcom.

According to the video, Capcom Vancouver was aiming to get a few Capcom classics off the ground before it closed its doors back in 2018. The team reportedly pitched a new Dino Crisis, a spin-off of Resident Evil and a new Mega Man game, with the pitch for the DC game in particular taking “several months” to get right.

Sadly, we don’t know why the games never saw the light of day, and now Capcom Vancouver is no more. You can check out more about Capcom and the cancelled (or should I say “rejected”?) proposals in DidYouKnowGaming’s video below.

Gamers are still holding out hope for a new Dino Crisis, whether that be a remake, remaster or even a new game entirely. Capcom has been spending a lot of time and money reworking the Resident Evil games, and it’s tentatively expected that they’ll continue to work on their older IPs, hopefully giving them the same treatement.

Last year it was revealed that Capcom has registered for a number of new trademarks, including the likes of “Dino Crisis” and “Darkstalkers.”

Whether that means a new game is actually on the cards remains to be seen, but hey, I’m an optimist.