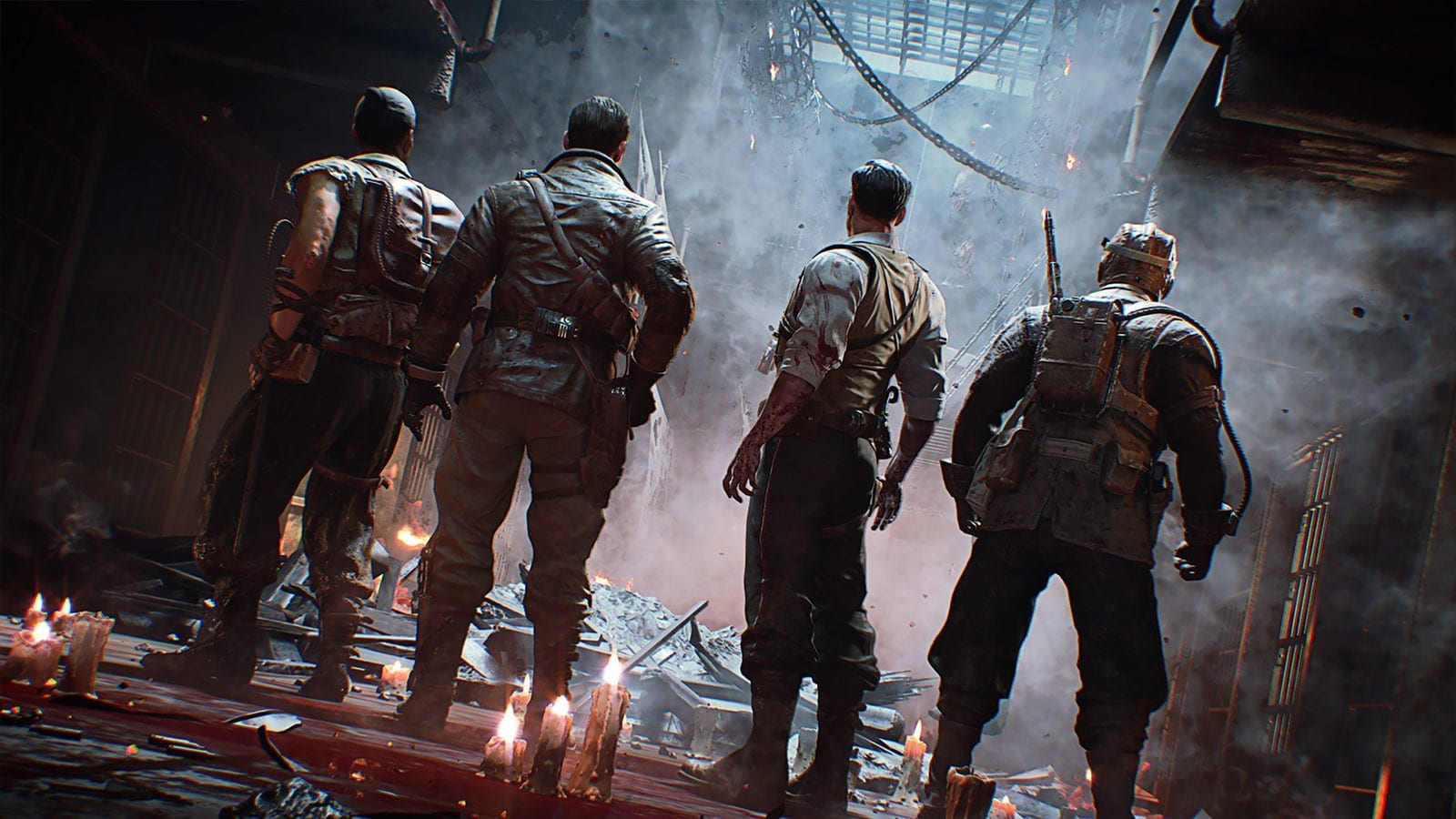 Call of Duty 2020 has yet to be formally revealed by Activision, yet the leaks are seemingly coming thick and fast. We’ve already seen an (alleged) snippet of gameplay from the unreleased title, and now it looks like we’ve gotten more info on the maps, weapons, Killstreaks and more.

The following article contains potential spoilers for Call of Duty 2020. Proceed with caution!

A variety of sources have now jumped in with leaks info, including the same person who leaked the early footage of the game. Again, all of these are unverified, so take them with a pinch of salt. ComicBook has collated all the leaks into a handy list, which you can check out here.

It’s not too clear whether or not Killstreaks will be back in the game, or if they’ll be replaced with scorestreaks. However, they’re being reported as follows: RC-XD, Chopper Gunner, Napalm Strike, Flamethrower, Artillery Strike, UAV, Counter UAV, Bomber Plane and Attack Dogs.

Perks reportedly include No Dead Silence and Toughness.

Some other leaked details also claim that CoD 2020 won’t feature Specialists, but it will have Operators. The game supposedly won’t include a Battle Royale mode (which makes sense, considering the time devoted to Warzone), and a Create-a-Class system similar to Modern Warfare will also feature.

We’re not all too sure when Call of Duty 2020 will be revealed, but here’s hoping an announcement is coming sooner rather than later.