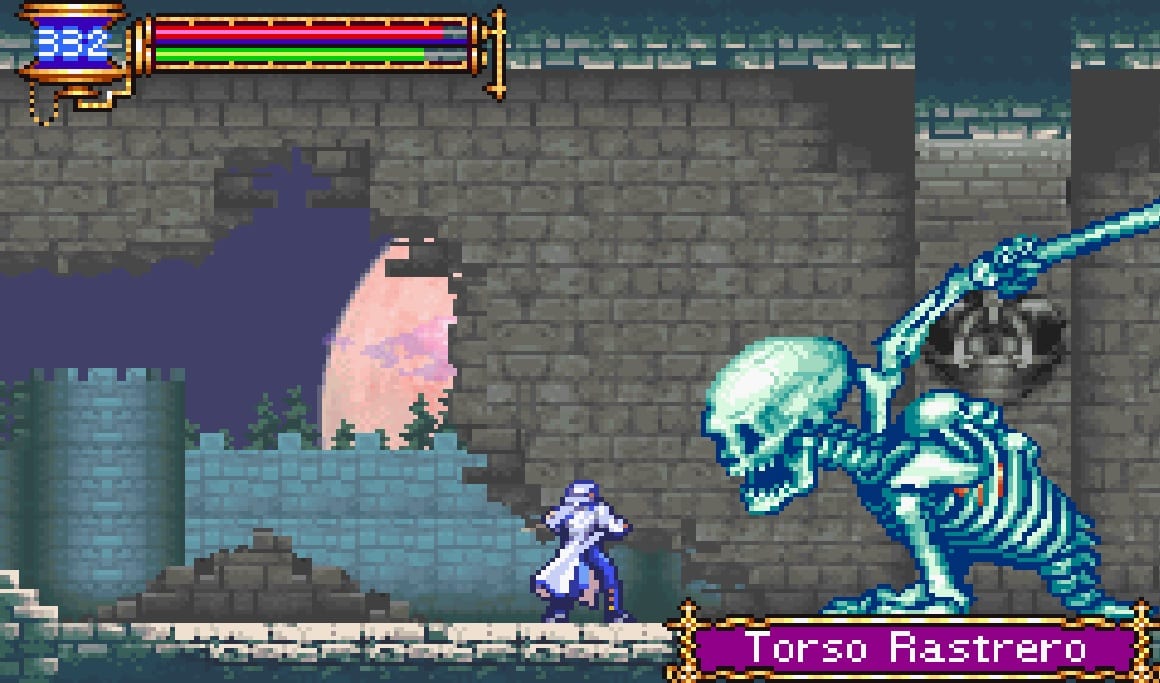 The unannounced Castlevania Advance Collection seems to be popping up for ratings – first in Australia and now in Korea. Could it be coming soon?

The evidence just seems to keep stacking up. The game was first submitted for ratings in Australia. Then it popped up in Taiwan and Korea. However, as Eurogamer noted, the Korean submission has now been deleted.

The Australian submission lists the rating as being for a multi-platform game while the Korean rating was just for PC. Curioser and curioser!

The long and storied history of Castlevania

Castlevania, known in Japan as Akumajō Dracula, and has been worked on by many developers. Most recently, Castlevania has been developed by Japanese studio, M2 and has been consistently published by Konami. The gothic horror-adventure game series has a devoted following. They’d certainly be keen to snap up these retro games on new platforms. It’s been a very long running series – with the first game published in 1986 and the last one in 2014. Castlevania has a TV series and game elements have appeared in crossovers, including in Super Smash Bros. Ultimate.

The mystery in this new possible collection’s release is just the latest twist in a long history for Castlevania.

What do you think about these rumours? Are you excited for a new Castlevania game? Let us know via our social media channels.