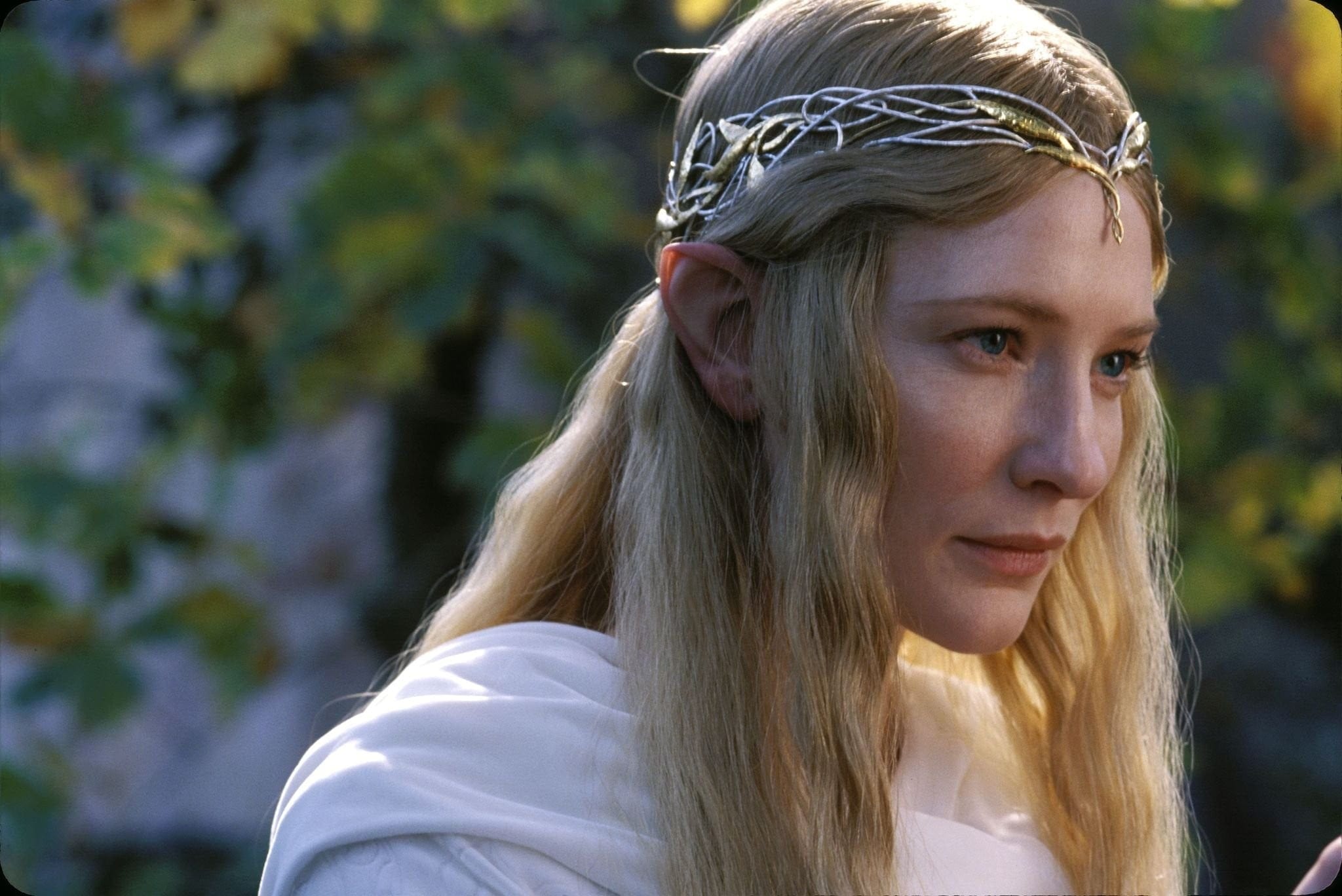 The Borderlands movie is still happening, and it may be about to get its first cast member in Lord of the Rings and Avengers star, Cate Blanchett. The news comes from Variety, where it’s suggested the actor is now in talks to sign onto the projec. IMDB is now listing her as a rumoured cast member.

It’s alleged that Blanchett will be taking on the role of Lilith, one of Borderlands’ six sirens with immense power. At the time of writing, nothing has been confirmed about the role, so take it with a pinch of salt for now.

Earlier this year it was confirmed that the acclaimed Eli Roth would be directing the project, along with a seriously impressive crew.

Producers Avi Arad (Spider-Man: Into the Spider-verse), Ari Arad, and Erik Feig have also signed on, along with Emmy-winning Chernobyl writer, Craig Mazin, suggesting we really are in for a wild ride. (Mazin will also be writing one of the most-anticipated shows of all time, HBO’s The Last of Us series).

In a press release from Lionsgate earlier this year, Roth issued the following statement:

“I’m so excited to dive into the world of Borderlands and I could not be doing it with a better script, producing team, and studio. I have a long, successful history with Lionsgate – I feel like we have grown up together and that everything in my directing career has led to a project of this scale and ambition.

“I look forward to bringing my own energy, ideas, and vision to the wild, fun, and endlessly creative world of the game. Randy Pitchford and everyone at Gearbox have been incredibly supportive of my ideas – it really feels like a perfect storm of creators coming together. We are out to make a new classic, one which the fans of the game will love, but also one which will find new audiences globally.”