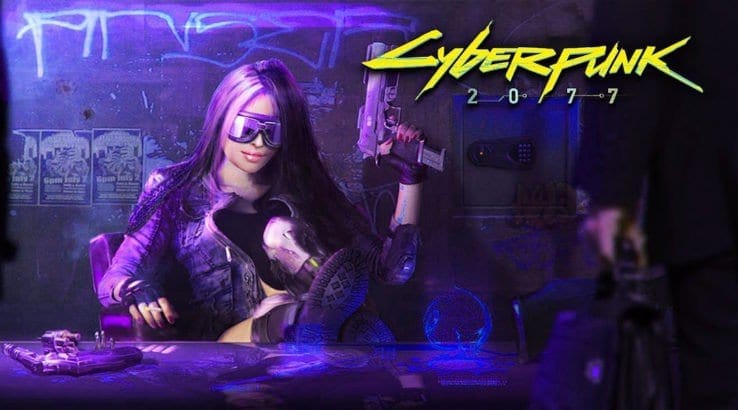 Last year the gaming community was absolutely floored by the flawless-looking dystopian RPG known as Cyberpunk 2077.

The nearly-50-minutes of gameplay we were treated to last summer is pretty much the only thing we’ve seen of Cyberpunk so far, and considering how well-received the reveal was, it’s been something of a surprise to fans.

What I wanna know is what happened to cyberpunk 2077 ?

CD Projekt Red has now explained why it’s gone all quiet on the Western front in a new video, which you can check out below [via UniLad].

what happened to cyberpunk 2077

Apparently, it’s all down to the creation process of the game – at least according to one of the game’s level designers, Miles Tost. 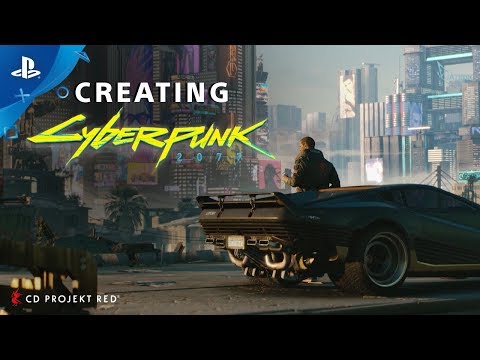 In the video, Tost says: “The reason why you can’t really go out and show everything is because video game development is such an iterative process. What we have now might not be there tomorrow. We’ve had ideas that have died over the years then they’ve been resurrected then they’ve died again and now they’re back.”

Speaking of The Witcher 3, Konrad Tomaszkiewicz, game director of the classic game has reportedly signed up to work on Cyberpunk, which spells nothing but good news.

Sounds like Cyberpunk is about to get even bigger and better if Tomaszkiewicz’s previous work is anything to go by!
Will it be out for the end of the current console era, or will Cyberpunk be making its way onto next-gen consoles?
Featured Image Credit: CD Projekt Red
Tweet
Share
Share
Pin