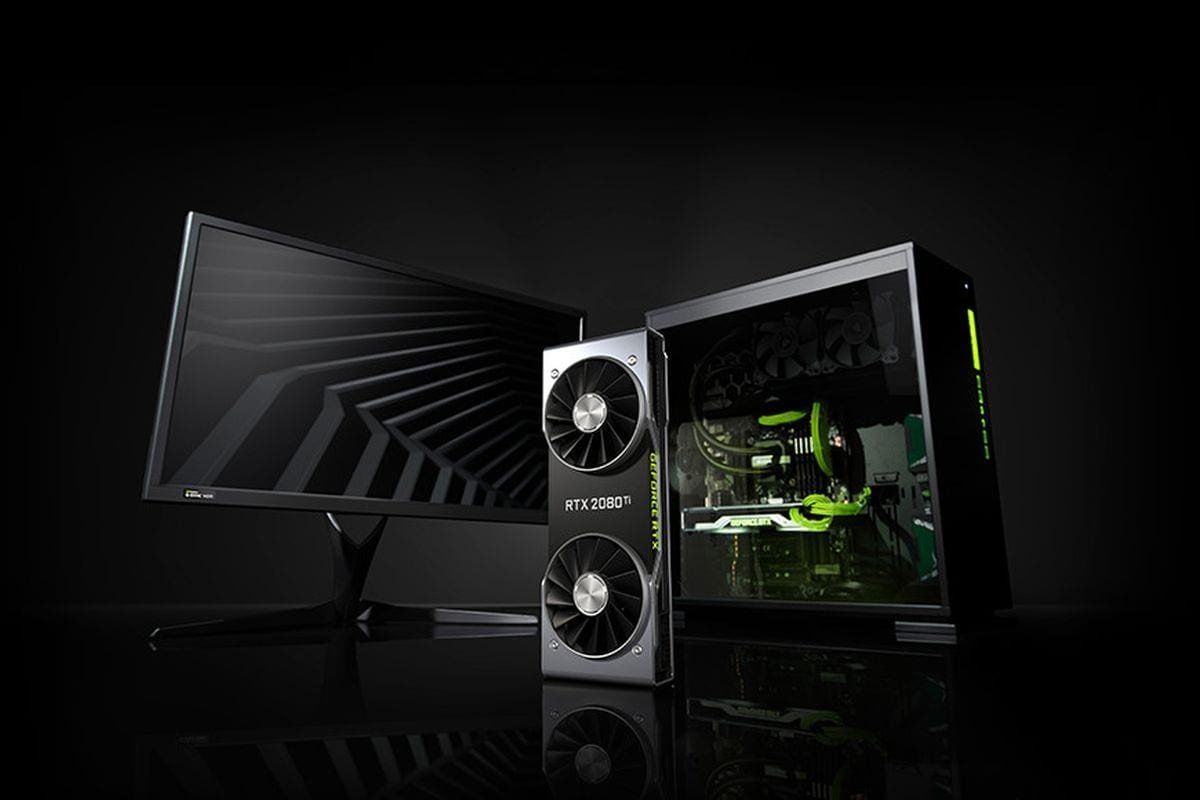 We all like to play our games on the highest frame rate our rigs will allow, but whether or not the fancy frame rates lead to better success during in-game combat is still an issue that’s hotly debated.

The tech giants over at Nvidia are adding fuel to the ever-burning fire now though, as the company has conducted research into the claim – with very interesting results.

“Using anonymized GeForce Experience Highlights data on K/D events for PUBG and Fortnite, we found some interesting insights on player performance and wanted to share this information with the community…

“In the first slice of our data, we charted the K/D performance in Fortnite and PUBG of the median player for each GPU generation. We used the GeForce GTX 600-Series as a baseline, and calculated the relative increase in kill/death ratio as it corresponds to each successive GPU generation. As the chart above shows, the median player using new GeForce RTX 20-Series graphics cards had a 53% higher K/D ratio compared to a player using the older GTX 600-Series cards.”

Nvidia also went on to analyse a range of other battle royale games to compare data, looking into the likes of Fortnite, Apex Legends and Call of Duty: Black Ops 4. Check out the data in full right here.

Nvidia goes on to add that the data shows that “having a better graphics card helped at all levels of play time, whether you only play a few hours a week, or are a Battle Royale veteran. In fact, in the chart we see that the gap between GeForce GTX 1050/Ti users and GeForce GTX 1080/Ti users expands as hours played per week increase, which means that players with more hours played appear to benefit even more from having a better GPU.”

What do you think? Is Nvidia right about this one, or does your experience tell you otherwise?