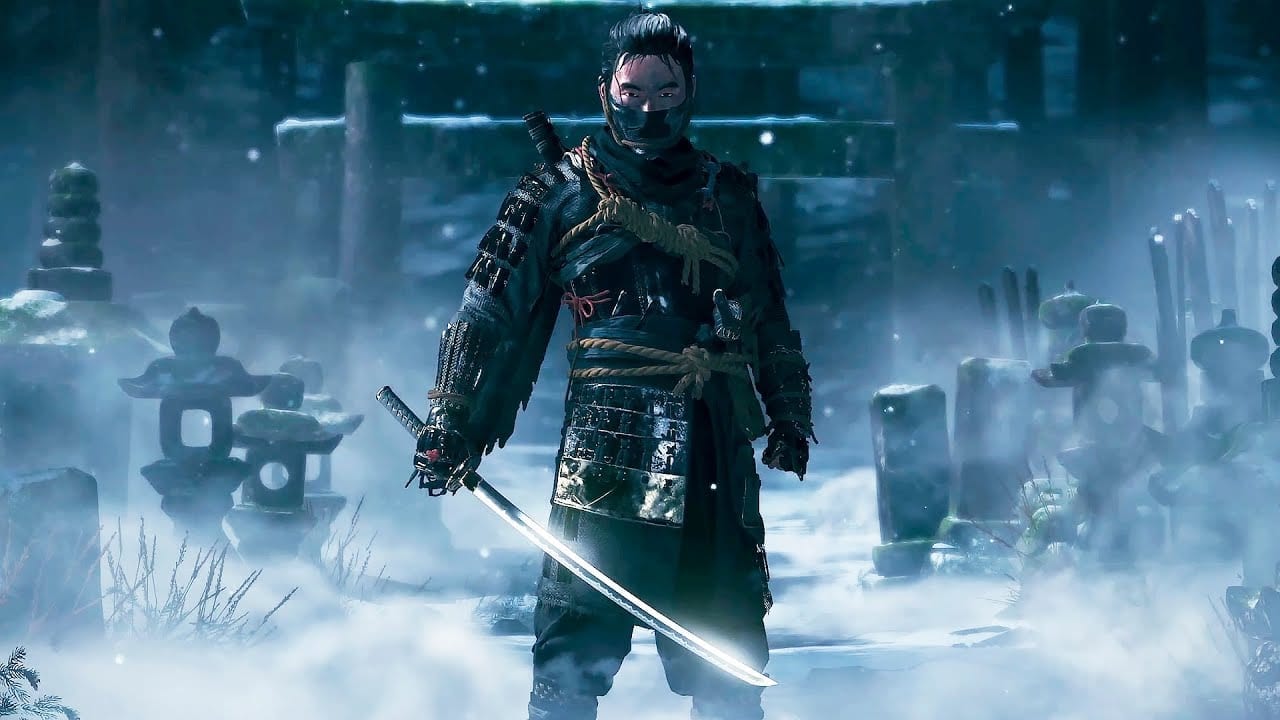 The highly anticipated PlayStation 4 exclusive, Ghost of Tsushima, may not have an official release date (yet), but one retailer seems pretty confident that it’s coming in summer this year.

Swedish retailer Spelbutiken [via GamesRadar] has listed Ghost of Tsushima as having an August 30th 2019 release date – something which seems pretty likely (or at least, a lot more likely than this just being a placeholder date).

The upcoming title, which is the first from developer Sucker Punch since Infamous: Second Son launched way back in 2013, is an open-world game set in feudal Japan, and from what we’ve seen of it so far it looks very exciting. 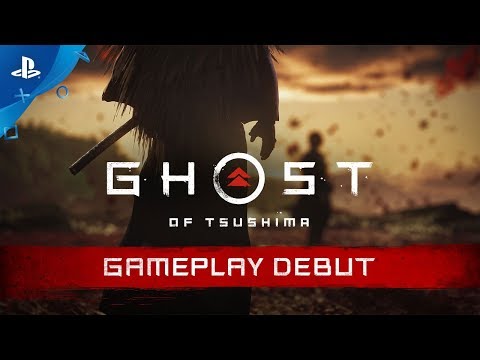 The game’s official description says: “In 1274, the fearsome Mongol Empire invades the Japanese island of Tsushima and slaughters its legendary samurai defenders. Jin Sakai is one of the last survivors of a noble samurai clan. To combat his overwhelming foes, he must pioneer deadly new fighting techniques–the way of The Ghost–and wage an unconventional war for the people of Japan.”

Sony has yet to confirm or deny the release date put forward by Spelbutiken, but August 30th does fall on a Friday, and it avoids the trend of placement holders usually being on the last day of the month…

More excited about Ghost of Tsushima than Sekiro tbh. Hopefully the game launches this year.

What do you think about the leak? Would you like to see Ghost of Tsushima as early as August, or are you still waiting for more news on Sony’s other upcoming exclusives – The Last of Us: Part Two and Death Stranding?