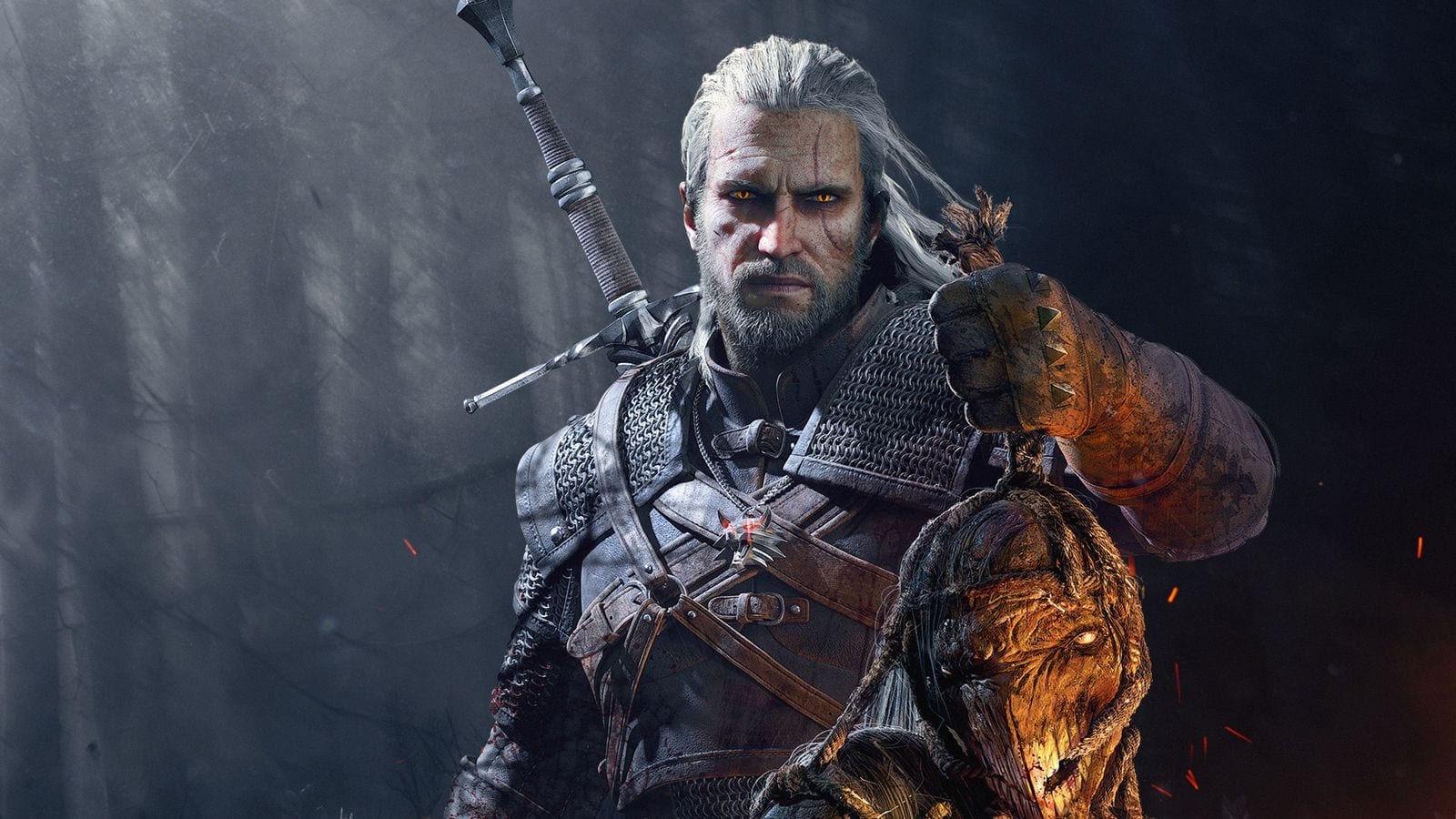 The one and only CD Projekt Red has unveiled its first official merchandise store, and honestly, I could have used some warning about this so I could have started saving.

The online store is stocked up with everything from T-Shirts and bags to jewellery and statues, and all of it is themed around your favourite games and franchises, including The Witcher and Cyberpunk 2077.

Some stand-out pieces from the store include snazzy The Witcher ‘Wolf School’ socks.

And this adorable Shupe the troll plushie from GWENT.

For the ultimate fan, the website is now taking pre-orders for a Japanese-inspired hand-painted 12 inch polystone figure which depicts Geralt of Rivia as a Rōnin monster hunter.

This is the most expensive item on the site, and will set you back €219 (before postage.)

Just look at him though!

Prices for phone cases, mugs and other accessories start at around the ten euro mark, going up to around €20 for T-shirts and around €60 for jackets.

Check out everything the CD Projekt Red store has to offer right here!

It’s an exciting time for fans of CD Projekt Red’s games right now. It’s being reported that filming for Netflix’s take on The Witcher has wrapped up, with the television series expected to launch at the end of 2019.

We’ve also got all our fingers and toes crossed that E3 2019 is when we’ll finally get a release date for the highly-anticipated Cyberpunk 2077!