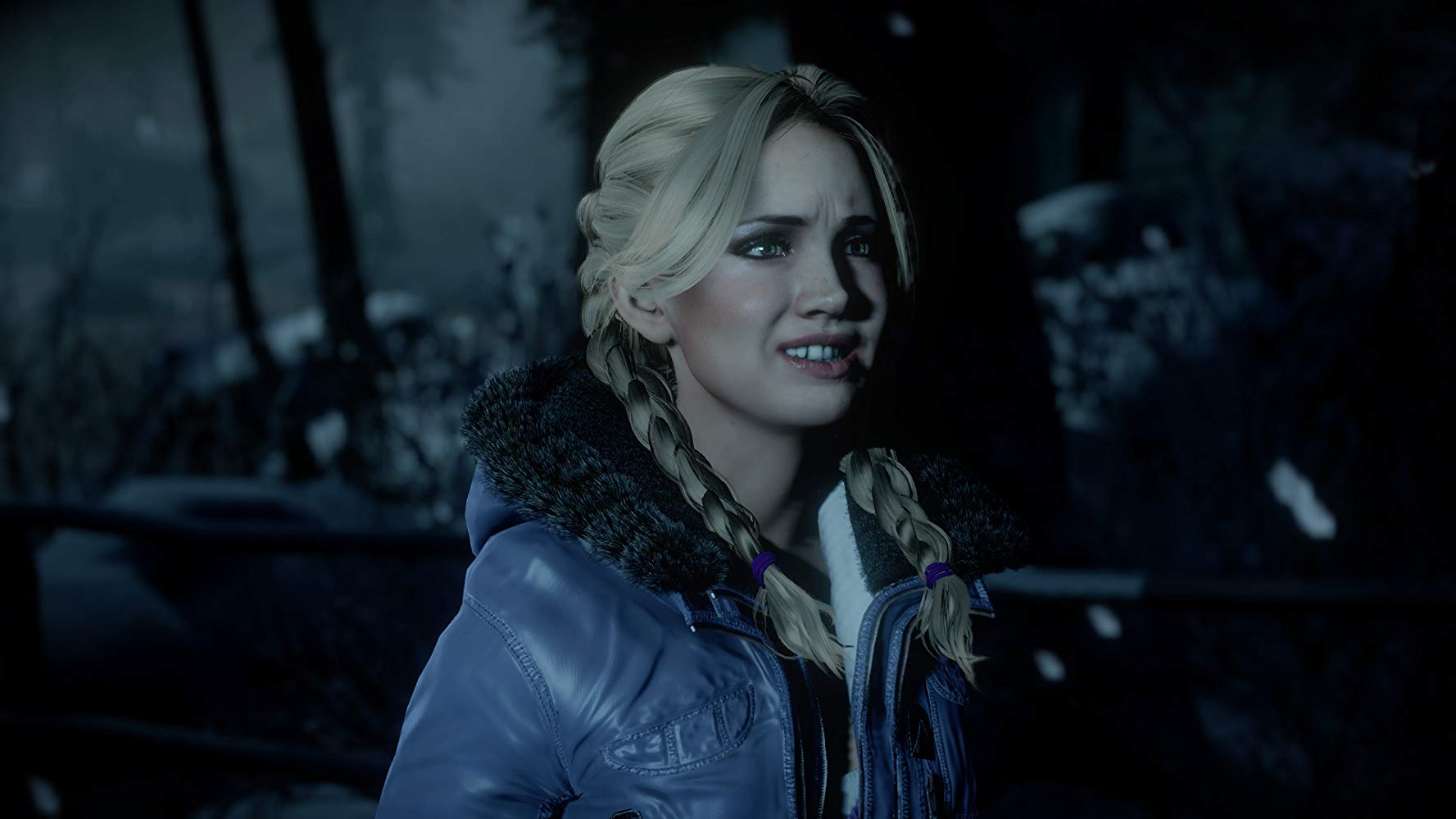 Until Dawn is one of the best horror games you can play on the PlayStation 4, offering up the cheesy goodness of 1980s horror with a sprinkling of decision-making, life-saving, and a whole heap of spookiness.

The 2015 title, which won a BAFTA for its originality, is a game that lots of players hold close to their hearts, but it looks like Supermassive Games has no plans for a sequel.

In an interview with GameInformer, Supermassive’s CEO and executive producer, Pete Samuels, said: “After Until Dawn, [many] started to request a sequel, and it still happens today, so we know there is a fanbase that likes this kind of thing,

“A lot of [creating the anthology] is about our desire to serve that fanbase from our perspective and to serve us ourselves in what we love to do, which is do more stories and characters, and do it more frequently than one or two every few years.”

Producer of the series, Dan McDonald, added: “If we were making sequels, we don’t know who survived. I mean we could probably work it out from your game save, but we don’t want to make a sequel to that. We want to make a different story with different people.”

It’s a problem that lots of decision-based games have had to face in the past, including the likes of Telltale Games titles such as The Walking Dead.

Each episode’s content could vary depending on your previous choices, with the game randomly selecting options for you if you didn’t have a previous save file.

Although we might not be getting a sequel to Until Dawn, Supermassive has been hard at work on its next horror project: The Dark Pictures Anthology, which starts off with episode one: Man of Medan.

Last year, Supermassive described the project as a “series of standalone, cinematic horror games”, where each episode will tell a new horrific tale unconnected from the last.

New characters (and each episode) will release on a “regular basis”.

Similar to Until Dawn, the episodes in The Dark Pictures Anthology will be re-playable with branching storylines and multiple endings.

From what GameByte played of Man of Medan at EGX 2018, it looks like it’s going to fill that Until Dawn-shaped hole in our hearts.