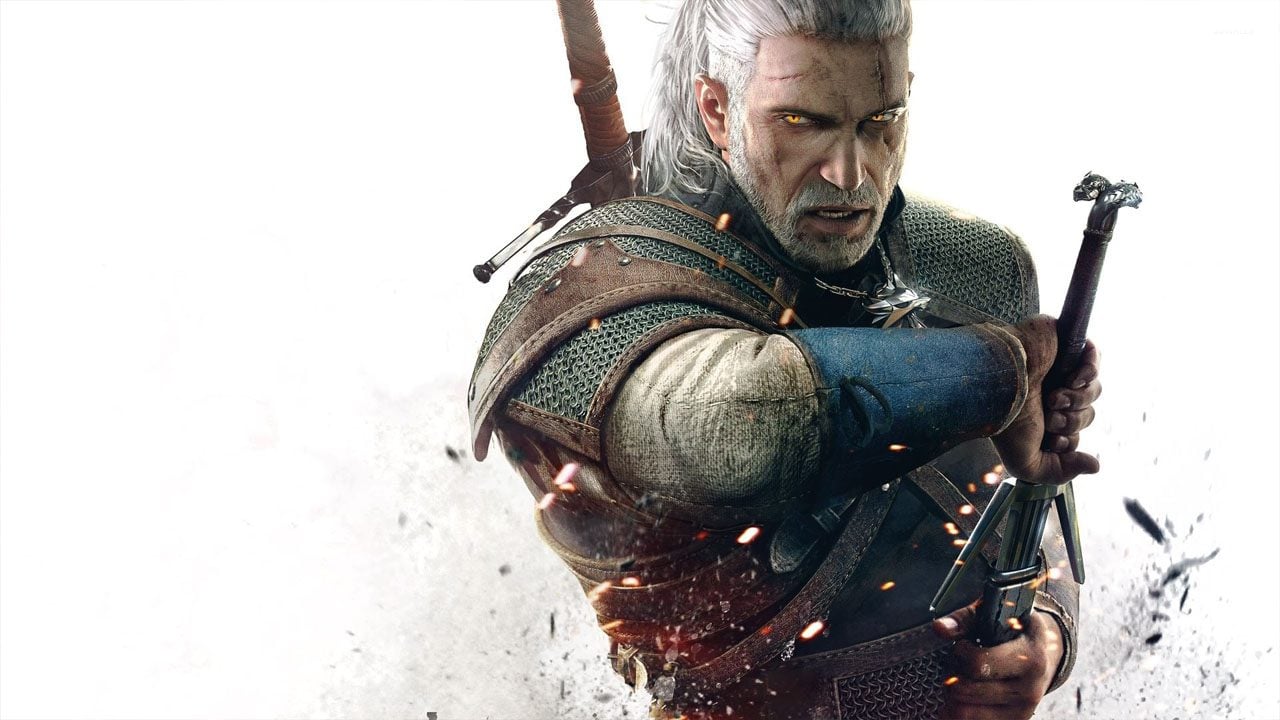 CD Projekt Red has confirmed a new game in The Witcher series is in development. How exciting!

Announced via a blog post and a teaser image, the next entry to The Witcher saga will be the first official confirmation of a follow-up to 2015’s The Witcher 3: Wild Hunt.

The next Witcher game is intended to be part of a new saga, so it might feature new characters, settings or plots rather than treading on Geralt’s story from the books. It may even have a brand new protagonist.

The next Witcher game will also move to Unreal Engine 5 as part of a multi-year deal with Epic Games. CD Projekt Red has used its own engine, the REDengine, to build its games. So this comes as a big development as the studio seeks to build out its portfolio.

“Both we and Epic see this as a long-term, fulfilling tech partnership,” said Pawet Zawodny from CD Projekt Red on the new partnership. “This cooperation is so exciting, because it will elevate development predictability and efficiency, while simultaneously granting us access to cutting- edge game development tools. I can’t wait for the great games we’re going to create using Unreal Engine 5.”

Whether this means the next Witcher game will be PC exclusive remains to be seen, but in my opinion that’s unlikely to be the case. However, it could come as an exclusive to the Epic Games Store on PC, without appearing on Steam or even CDPR’s own GOG storefront.

We should expect more details on the next Witcher game later this year.