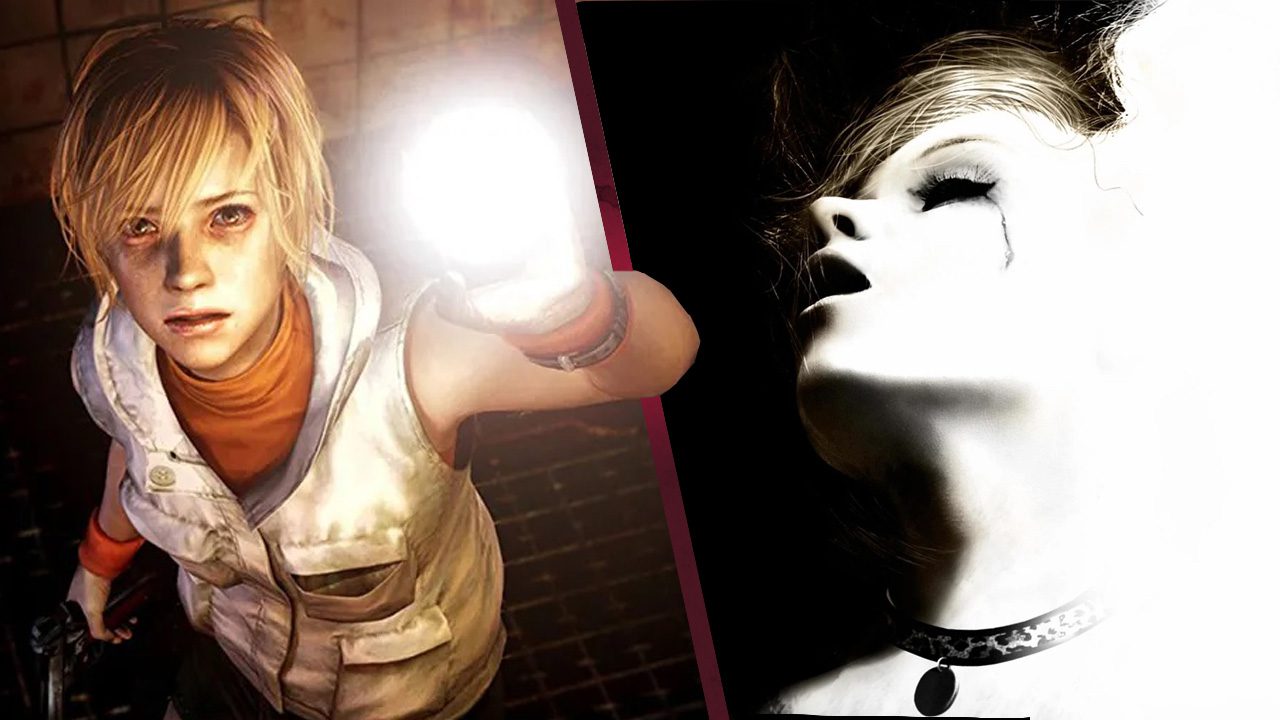 Silent Hill HD Collection, also known as one of the worst video game remasters ever, is now 10 years old and that feels strange to me.

Silent Hill 2 and 3 are often regarded as some of the best survival horror games of all time. They’re intense, frightening and get to the roots of how to blend the physical with the psychological. Not to mention they’ve gone on to inspire countless of other horror creators.

But the main issue is these games were very inaccessible outside of the platforms they were released on. You couldn’t play either of these games on a PS3 or Xbox 360 when those platforms launched, due to the lack of backward compatibility support.

So that’s when Konami stepped in and released the Silent Hill HD Collection back in 2012. A compilation of both beloved classics, the collection intended to bring HD graphics to the games as well as other improvements, including 16:9 aspect ratio, increased frame rates, and trophy support.

However, there were numerous problems in development. The original source code for the games had not been preserved correctly, so Konami had to use incomplete code to finish it. This meant running into an array of technical issues the previous team had originally fixed.

In essence, this led to several funny errors such as replacing certain text with Comic Sans. We can laugh about it now, but this hurt back in 2012.

The HD Collection had many more issues beyond that. Numerous crashes, slowdowns and bugs not present in the original games occured here. Silent Hill’s trademark fog also looked a lot less convincing, and many reviewers hated the new voice acting.

Altogether, it was not a good remaster at all. Silent Hill fans have been holding out hope for years of experiencing these timeless classics properly on a modern system. But with every passing year, that seems more and more unlikely.