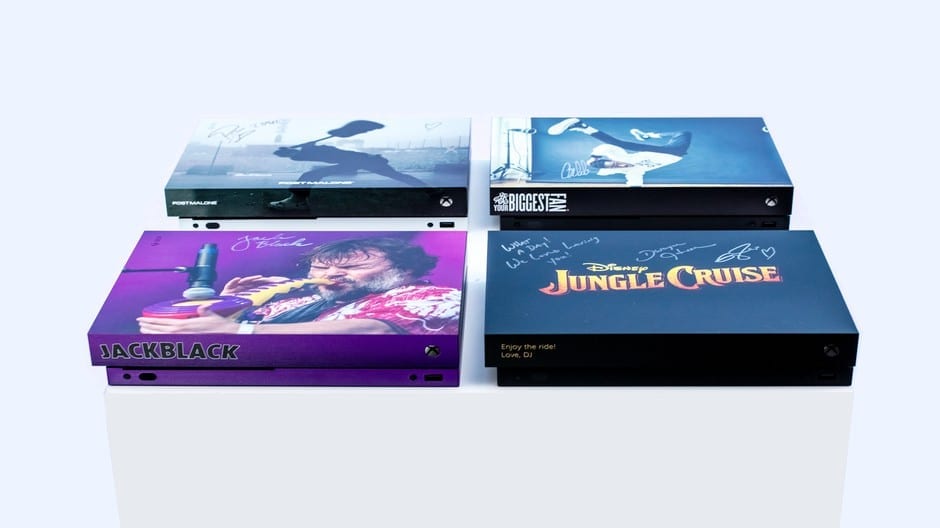 The Make-A-Wish Foundation will be raising money for with the help of Microsoft this year, auctioning off custom Xbox One consoles for Consoles For Kids. 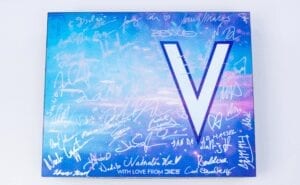 A number of game developers from huge titles like Fallout 76 and Minecraft have been joined by celebrities including Dwayne ‘The Rock’ Johnson and Jack Black to sign these custom consoles for charity.

There are a total of 19 consoles available – each sporting a different exclusive design and celebrity signature – and Microsoft will donate 100% of the auction proceeds to the Make-A-Wish Foundation. 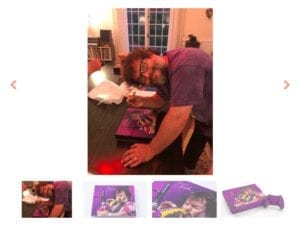 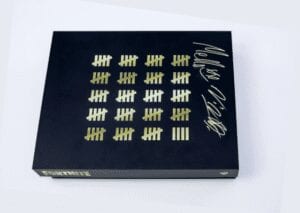 If you want to place a bid visit CharityBuzz. 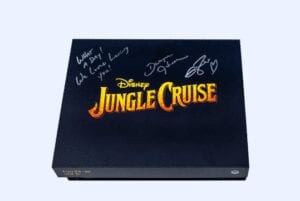 The CharityBuzz site states: “Make-A-Wish seeks to bring every eligible child’s wish to life because a wish is an integral part of a child’s treatment journey. Research shows children who have wishes granted can build the physical and emotional strength they need to fight their illness. Since 1980, Make-A-Wish has granted nearly 300,000 wishes to children in the U.S and its territories; more than 15,400 last year alone. For more information about Make-A-Wish America, visit wish.org.”

The auctions will be running from 19th September to 3rd October 2018.

In the words of CharityBuzz: “What’s better than scoring a custom Xbox One X console signed by your favorite celebrity, athlete or gaming studio? Doing so to raise money for a great cause.”