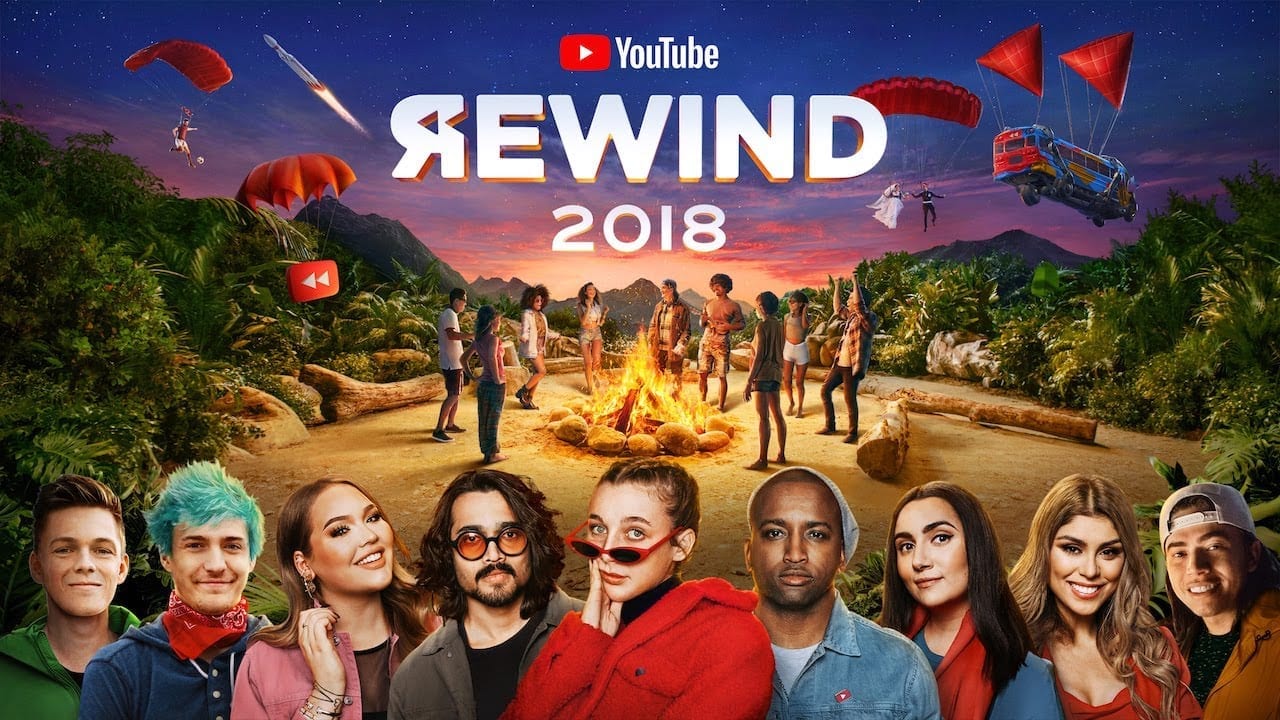 YouTube CEO Susan Wojcicki has confessed in a blog post that she knows just how “cringey” YouTube’s last Rewind was because her kids let her know.

YouTube Rewind, the end-of-year video which rounds-up the most successful content, trends and creators on the platform for the year, is something of a tradition now, but they’ve slowly started to get really…well…bad.

2018’s Rewind was actually so bad that’s is now the most-disliked video on the Internet. At the time of writing, it stands at 2.5 million likes, up against 15 million dislikes.

In the very honest blog, Wojcicki writes: “One record we definitely didn’t set out to break was the most disliked video on the Internet. Even at home, my kids told me our 2018 Rewind was ‘cringey.’ We hear you that it didn’t accurately show the year’s key moments, nor did it reflect the YouTube you know. We’ll do better to tell our story in 2019.”

She then goes on to outline YouTube’s core goals for the year: “supporting creator and artist success”, “improving communication and engagement” and “living up to [its] responsibility.”

It’s going to be interesting to see where YouTube goes in 2019, as the platform’s come under fire recently for seemingly prioritising sponsored content over smaller creators, and it’s even been accused of twisting the algorithm to hide certain creators’ content from being viewed.

As for YouTube Rewind 2018, well. The almost-impossible-to-watch video has been parodied hundreds of times by other YouTubers – parodies which are generally better-received than the actual video.

What would you like to see from YouTube Rewind 2019? More lesser-know creators perhaps? Or maybe just less Ninja and Will Smith?