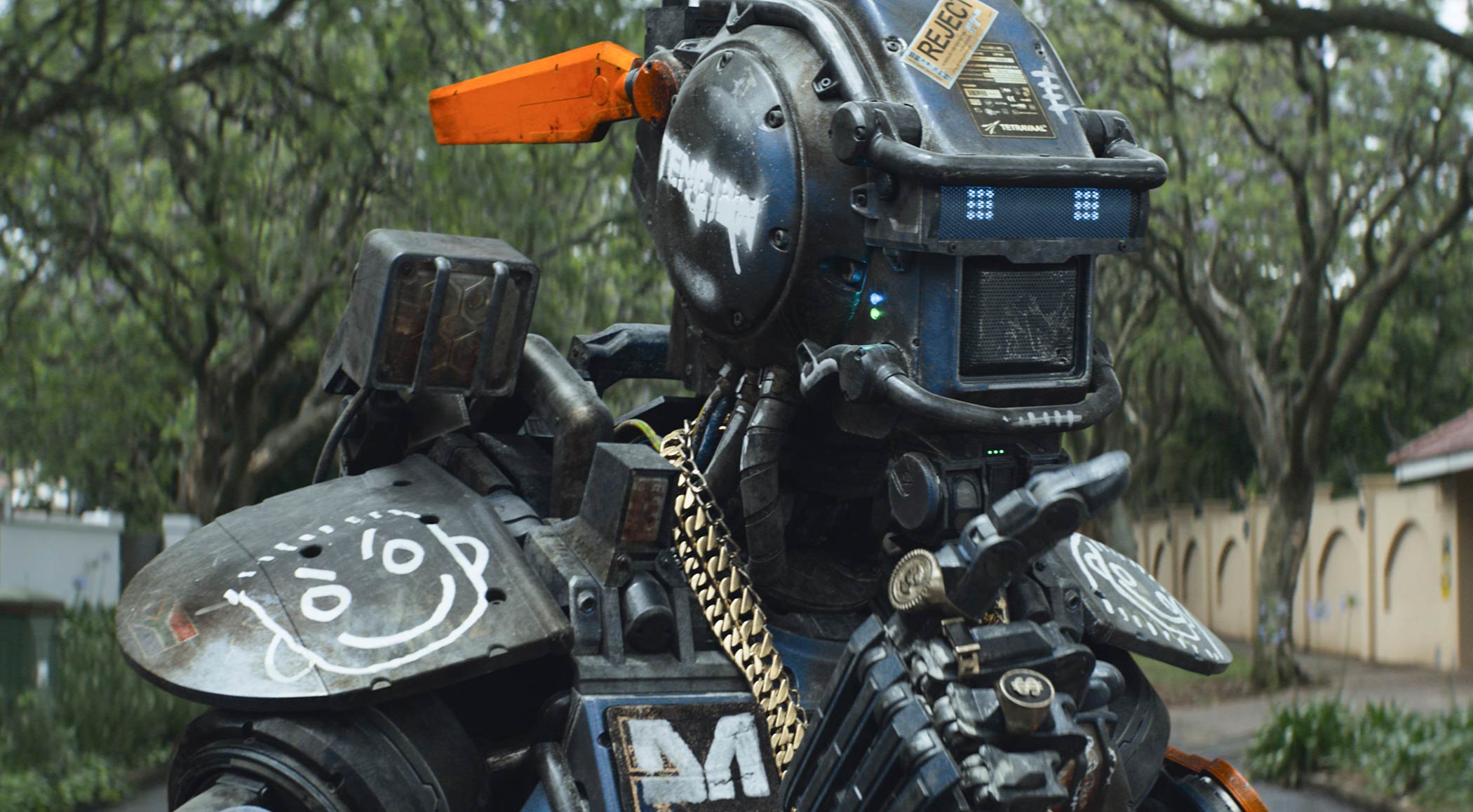 Apex Legends has impressed everyone in the gaming community and beyond, even catching the eye of District 9 creator and director of Elysium, Neill Blomkamp.

Blomkamp has expressed an interest in having his robot-gangster character, Chappie, added into Apex and Respawn boss Vince Zampella is all for the idea.

Chappie, the eponymous robot from the 2015 movie, already bears a strikingly similar resemblance to Apex‘s character Pathfinder, so why not just add him in?

Over on Twitter, Blomkamp responded to a tweet asking about Chappie in Apex, saying that yes, he’s totally down for it.

Lotta people asking me this. I am down yes https://t.co/Njtt5askmW

Zampella echoed his sentiments, meaning that yeah, this really could happen!

I am also down.

Apex has been smashing the competition left right and centre, and according to a recent Reddit post, it wants to work hand-in-hand with its ever-growing community to ensure a seamless and player-friendly game for all.

In the same Reddit post, which comes from Respawn community manager Jayfresh_Respawn, it was revealed that a huge  huge number of players have already been banned from the free-to-play battle royale.

The post states: “As of today over 16,000 cheaters have been identified and banned from the game. Cheaters suck. If you run into one, please try and capture the evidence and let us know here: https://www.easy.ac/en-us/support/apexlegends/contact/report/

“Even if you don’t get proof, get their ID and flag it and we can investigate the account. We have heard your feedback about a report feature in the game. I’ll just say that’s a very good idea :)”

It’s good to hear that Respawn isn’t messing around when it comes to cheaters!

Apex Legends is only getting bigger and better, so Fortnite had better watch out!