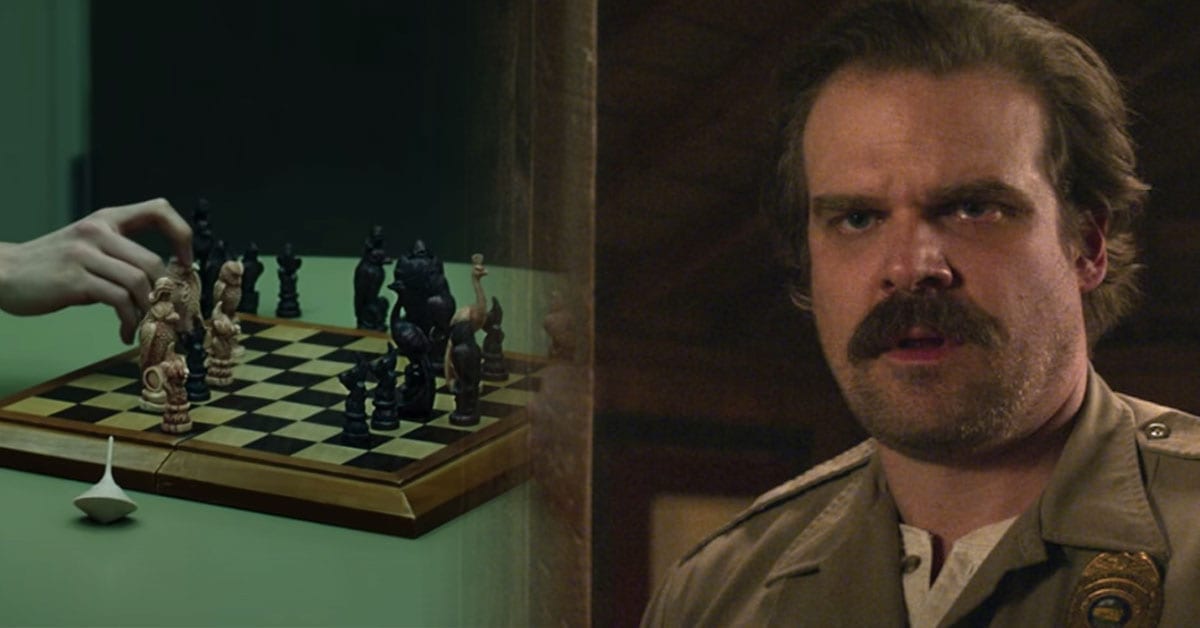 Stranger Things season four is coming, and Netflix has just revealed a brand-new trailer to give us a tantalising taste of what’s to come!

Shared across both the Stranger Things and Netflix social media channels, the short teaser doesn’t seem to give us too many hints about what to expect. However, it’s clear from the get-go that we’re definitely in for a treat when the new season finally lands.

If you’ve yet to witness the new Stranger Things season four trailer, check it out in all its glory below!

As you can see, the trailer doesn’t feature any of the cast outright, but instead seems to focus on patients in some sort of facility. It’s safe to say we can expect some of the usual sci-fi shenanigans from the series when the first full trailer lands.

As Stranger Things fans try to decipher just what the teaser trailer could be implying, it’s hoped that Easter eggs and potential references to the season’s themes may soon be uncovered.

Many are hopeful the teaser contains the season’s release date, but as one fan shrewdly pointed out, it looks like we could be in for two more trailers before the news is announced.

The global pandemic has of course caused problems for the next series of the beloved show, but it’s hoped that season four could be coming sooner rather than later.

We’re yet to get a release date for the show’s next outing, but fans are more than happy to wait for the news. At this point, while a 2021 release is possible, it’s more likely to expect the show sometime in 2022. Hey, at least it’s something to look forward to!