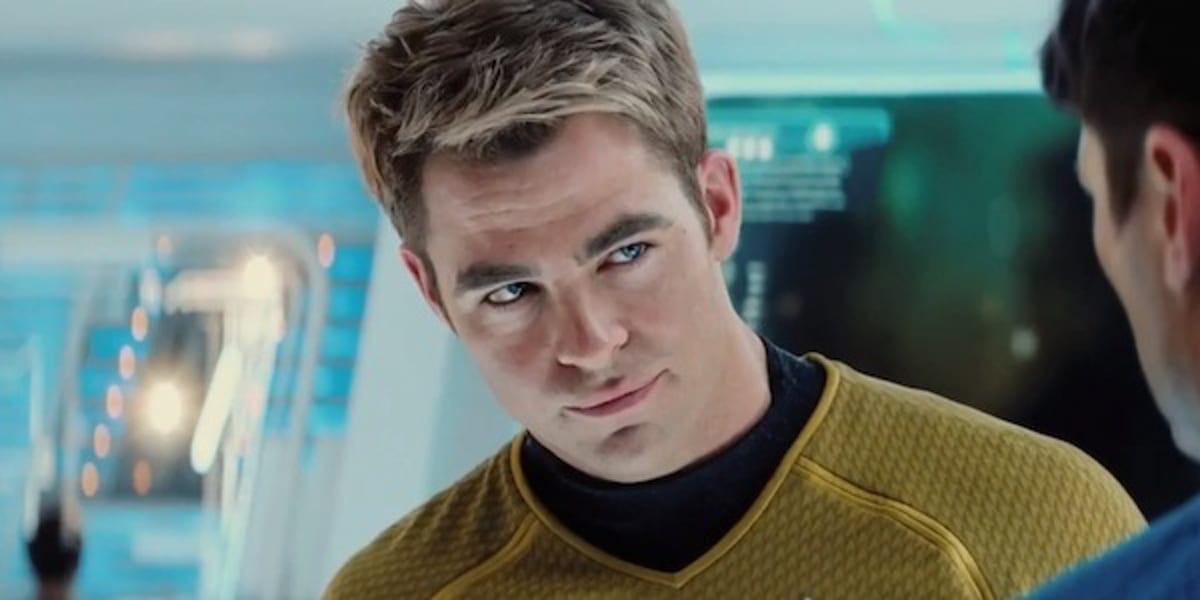 According to a report from The Hollywood Reporter, Chris Pine is set to star in a Dungeons & Dragons movie adaptation of the iconic role-playing tabletop game.

Now if you’re thinking “hang on a second, haven’t we already had a Dungeons & Dragons movie?” the answer to that very question is ‘yes’ we have, and there’s probably a good reason as to why it’s been wiped from memory.

Here’s a refresher just in case you forgot or didn’t know about the Dungeons & Dragons movie from 2000.

The Dungeons & Dragons movie that was released in 2000 was directed by Courtney Solomon and produced by Thomas M. Hammel and Kia Jam (as well as Courtney Soloman).

It also starred award winning actor Jeremy Irons. However even with the presence of Mr Irons, this Dungeons & Dragons movie could not be saved.

However, times have changed, with the tabletop RPG receiving a new surge in popularity (seemingly thanks to Netflix series Stranger Things). Plus, this new adaptation has a very low bar to conquer.

As already mentioned this new Dungeons & Dragons movie will star Chris Pine (Wonder Woman, Star Trek, and Spider-Man: Into the Spider-Verse), which already gives us some hope.

The movie will be directed by Jonathan Goldstein and John Francis Daley, and will be produced in collaboration with Hasbro/eOne and Paramount, who will also each be financing and disturbing the latest adaptation.

No release date for the new Dungeons & Dragons has been announced but it’s likely to be at least a couple of years away.