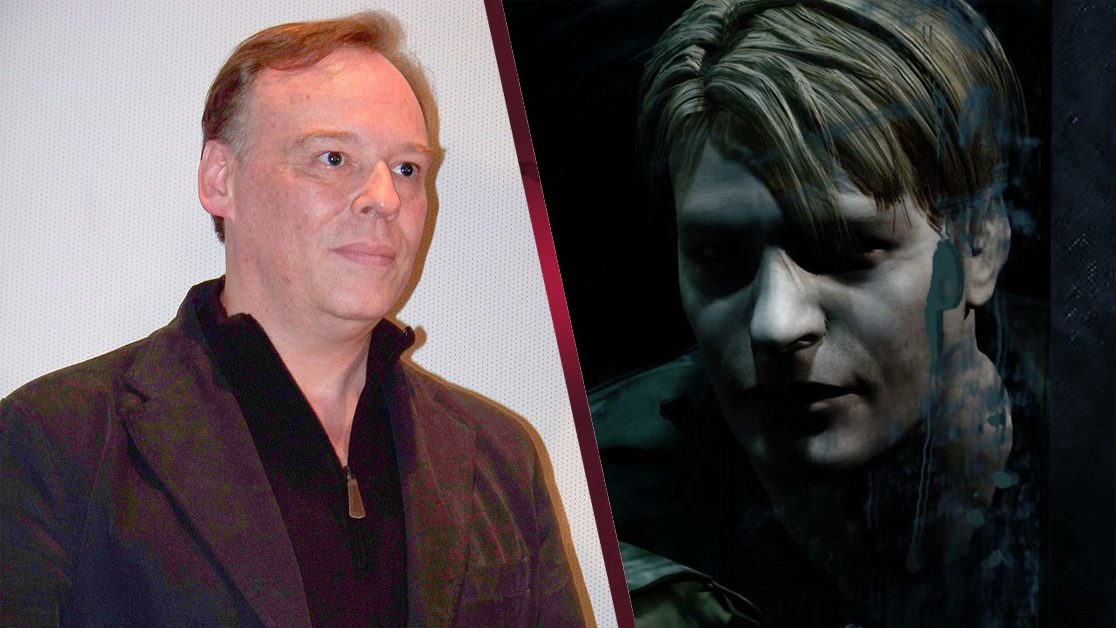 It’s looking more and more likely that a Silent Hill reboot really is in the works, as the Silent Hill film director has now reportedly confirmed there are new games coming.

Last week, Christophe Gans, director of the first Silent Hill film, said that he’s currently working on the script for a third film.

Now, Gans is also claiming that there is in fact a Silent Hill video game reboot in the works too. This comes from a recent interview with Jeuxactu, with translations from Gamingsym (via ResetEra).

“[Silent Hill] is going to be relaunched in terms of video games, and therefore the film will become part of a global policy,” said Gans. “I believe that on a forum, someone deduced that and he is absolutely right; in other words, the film is indeed part of a whole.”

what else did gans say about the silent hill reboot?

Interestingly, Gans goes on to say that at the start of the pandemic, along with producer Victor Hadida, he went through all the rights that Hadida’s brother Samuel had acquired before the latter passed away. And aside from Silent Hill, they also apparently have the film rights to Koei Tecmo’s Fatal Frame.

“What I can say is that the film is rolling,” continued Gans. “I work with Konami [sic]. Konami’s are all about it [sic] and I think they’ve been galvanized by the success of the Resident Evil 2 and 3 reboots, which are marvelous games.“

Of course, this all feeds into the plethora of rumours we’ve heard about a Silent Hill reboot recently. According to a number of insiders and leakers, a Silent Hill 2 remake from Bloober Team is on the way. As well as multiple other Silent Hill projects, including a new mainline entry.

Bloober Team did just announce its next game, Layers of Fears, the third entry in its original series. Which doesn’t necessarily mean it isn’t working on a Silent Hill 2 remake, but does mean the studio will be busy.