What could be better than Ciri in Overwatch?

A fan came up with a simple concept – to make Ciri from the Witcher a hero in Overwatch. This is of course just a fan project and isn’t actually a playable character but is still very well done. Ciri in Overwatch – Yes please. 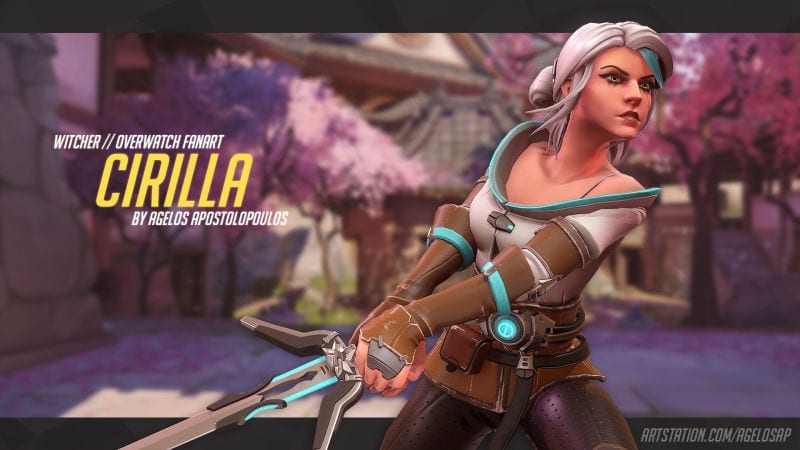 A 3D artist by the name Agelos Apostolopoulos decided that he would make the famous heart throb from the Witcher games in Overwatch because why not? He also named her Cirilla in the game as that is actually her full name. Cirilla Fiona Elen Riannon to be precise. 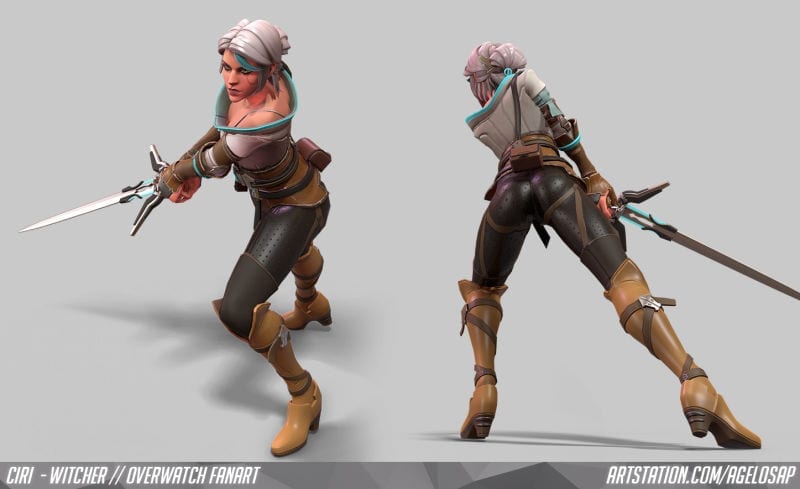 It is a welcome tribute to the video game character and I would love for him to go as far as to design a skill set for her to make her feel even more like a playable character. 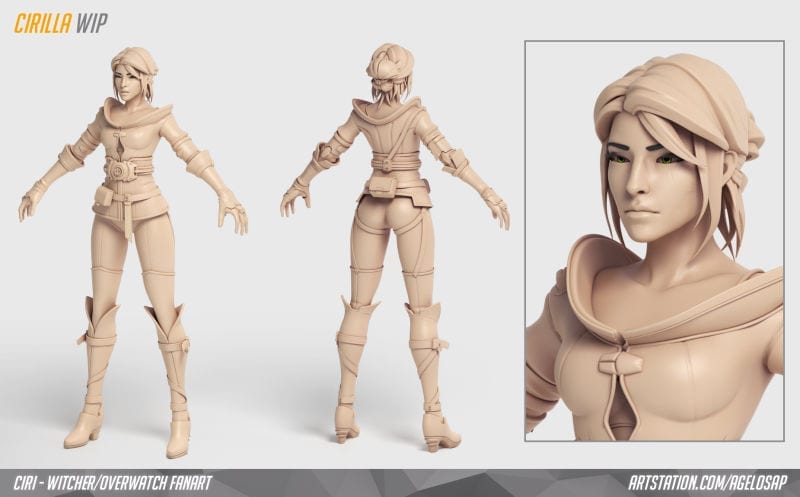 My thoughts is that she would be like a melee version of Soldier with high DPS. Lets hope Agelos decides to take up that task. 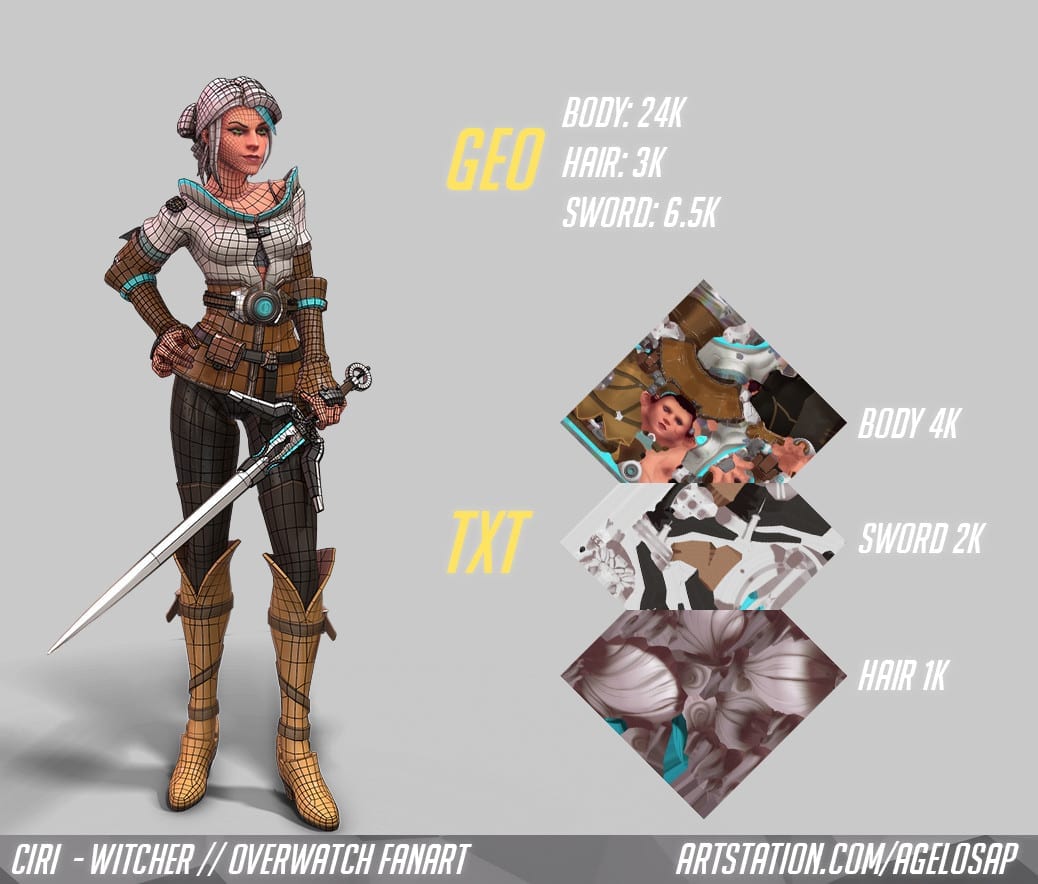 Would you play Ciri in Overwatch? Would you like to see more of this style from the artist? Go over to his page and suggest some more characters to him!