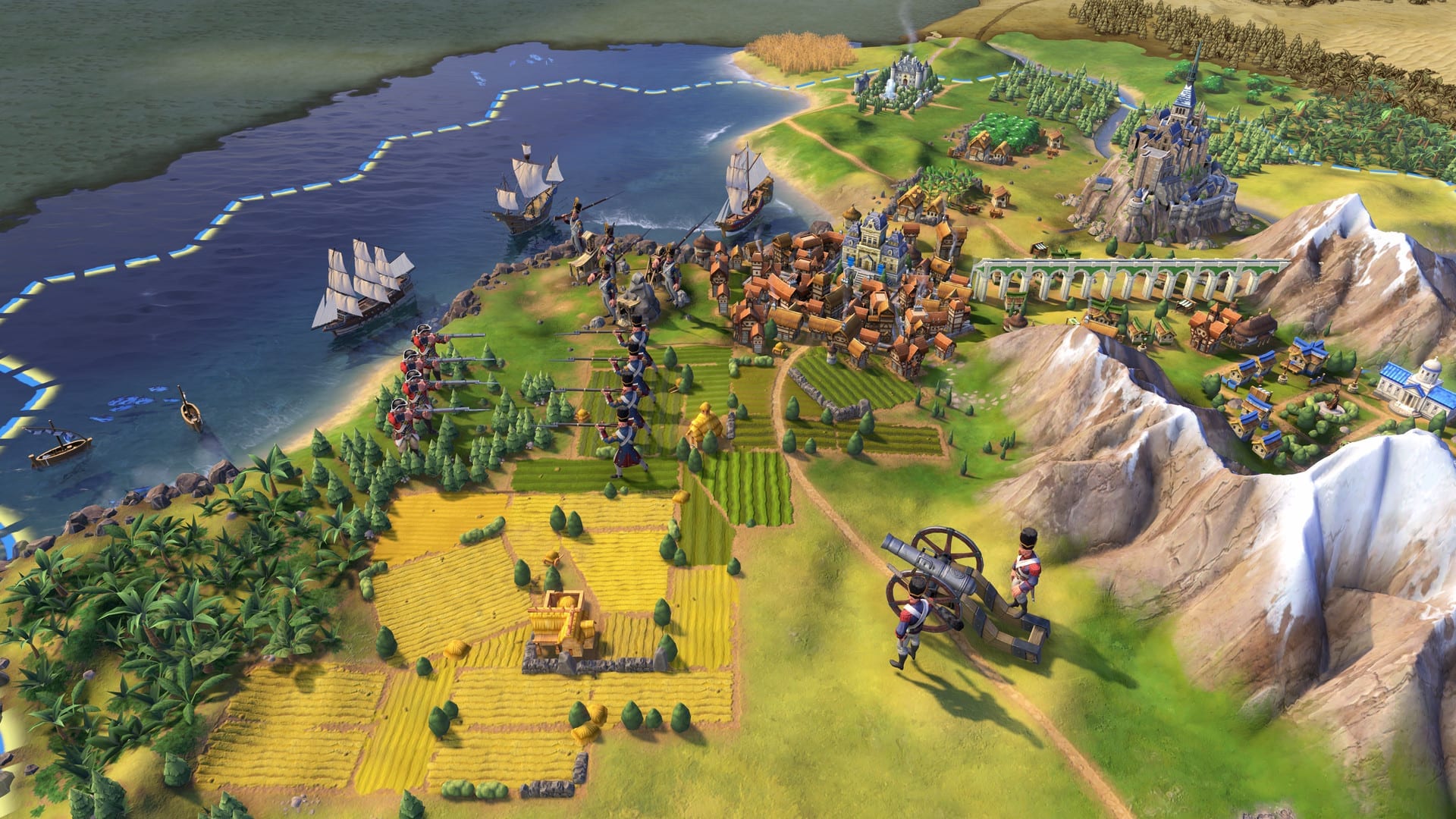 An upcoming free update to turn-based strategy hit Sid Meier’s Civilization 6 finally allows you to be civil to the bandits of its world. Or at least try to be civil.

Up until now there hasn’t been much social and interactive options with the game’s Barbarians, but the free update looks to change that.

The free Firaxis dev update, which will go live on February 25th, will allow you to bribe, hire and aggravate any one of the six new bandit clans.

The update will add a new and optional Barbarian Clans mode, which introduces the six new clans, each with their own unique members, characteristics, special units and terrain preferences.

Up until now the only way to deal with bandit camps was to attack and wipe them out.  However now you can have a little more diplomacy and strategy to how you deal with them.

Now, you can go all-out attack if you wish, but you can now also bribe the bandits so they won’t attack you or even hire them to attack other camps. You can also steal their gold and pinch their resources to make them less of a threat.

Fans have been calling for an update to make interactions with rival bandit camps more civil, after all, the series is called Civilization. Now fans will be getting the long-awaited features.

The update will not only add further interaction choices with bandit camps, but it will also make several quality of life improvements such as adding a leader pool, which allows you to filter out factions that you may not want in your game.

AI will also be improved upon, in particular when involving air combat which will make it a little more difficult to wipe out enemies with bombers. The update will also make various balance changes.

Are you looking forward to the free update for Civilization 6? Let us know across our social media channels.