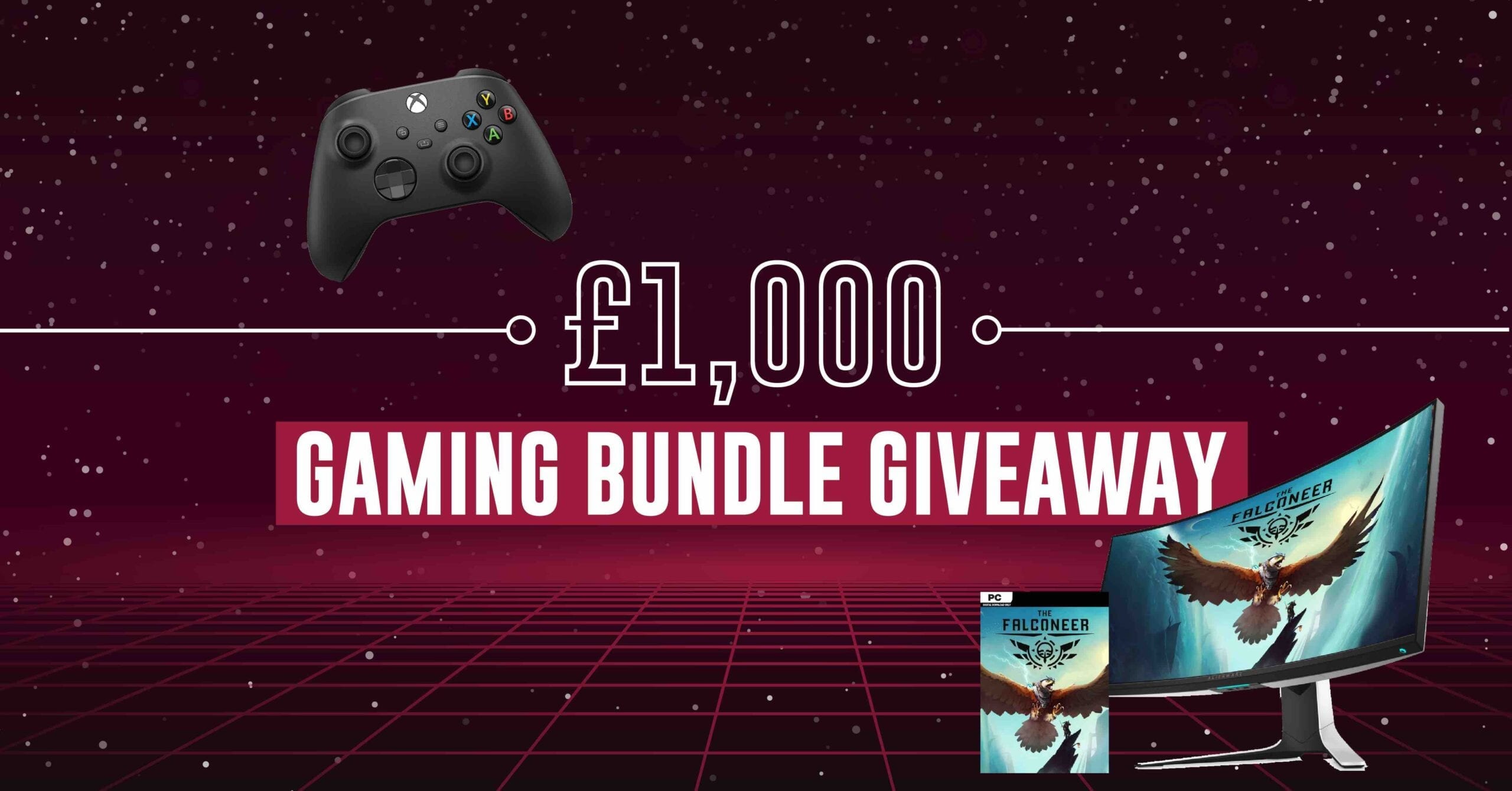 GameByte has teamed up with Wired Productions for the competition of the century, with over £1000 of PC gaming goodies up for grabs!

To celebrate the launch of The Falconeer, the latest release from Wired Productions, we’ve joined forces to give one lucky falcon the chance to win not just a copy of the game on PC, but also a brand new Alienware Gaming Monitor and a 2020 Xbox Wireless Controller with PC adapter! (Note this competition is for UK residents only).

It’s not just any Alienware Gaming Monitor up for grabs though – we’re giving you the chance to upgrade your PC set-up with the one and only Alienware AW3418DW 34 Inch WQHD (3440 x 1440) 21:9 Gaming Monitor!

The First Prize bundle will include the following:

But that’s not all! If you don’t win the top prize then don’t worry – we’ve also got 10 copies of The Falconeer for PC for the runner-ups.

All you need to do to enter this fantastic Falconeer frenzy is complete the form below!

In case you missed it, The Falconeer takes dogfighting to the skies, with frenetic aerial combat set against some of the most beautiful environments imaginable.

“Become the Falconeer and soar through the skies aboard a devastatingly powerful Warbird,” reads the game’s official description.

“Uncover secrets lost to the sea as you join or oppose different factions and clans scattered throughout The Great Ursee. Take advantage of multiple Falconeer classes with individual stats, weapons and warbirds that can be upgraded through winning battles, completing quests, discovering secrets, or applying Mutagens or Chants. Use ocean thermals and energy to dive, dodge, barrel-roll, and twist to gain an advantage.

“The Falconeer is an open-world air combat game, featuring fast, brutal aerial dogfights and deep exploration of an incredible fantasy open-world set not only above the clouds but also amongst the waves and down through the sunken, ocean depths.”