Last night, Bungie unveiled their plans for year 2 of Destiny’s lifespan, alongside their fall expansion called Forsaken. Just like with the first game, Destiny 2’s year 2 content will require players to purchase a new annual pass.

With little shared about the Destiny year 2 pass, we’re more interested in the Forsaken DLC. Unlike the previous Destiny 2 DLC, this new content actually looks good for once. Here’s everything included in the upcoming Destiny 2 Forsaken expansion.

What Do You Get In The Destiny 2 Year 2 Pass?

Before we look at all of the new content coming in the Forsaken expansion, it’s important to note that more content will be released throughout 2019, in a similar schedule to the first year of Destiny 2.

Here is a look at the upcoming expansions that come with the Destiny 2 annual pass.

What’s In The Destiny 2 Forsaken Expansion? 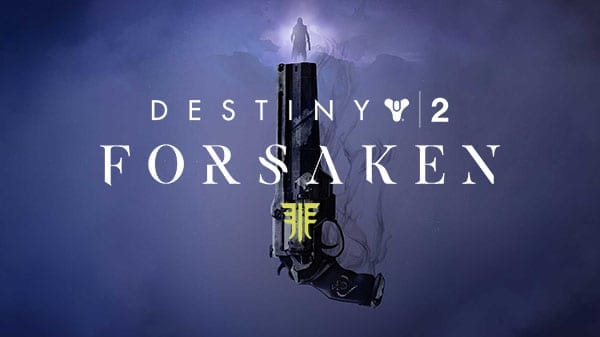 Out of all of the DLC expansions for Destiny 2 so far, Forsaken is easily shaping up to be the best yet. I’ve tried my hardest to capture everything coming to Forsaken below.
When Will It Be Released?

The Forsaken DLC expansion will launch on September 4. According to Bungie, it is an accumulation of everything the community has been asking for and it’ll come with the year 1 pass. 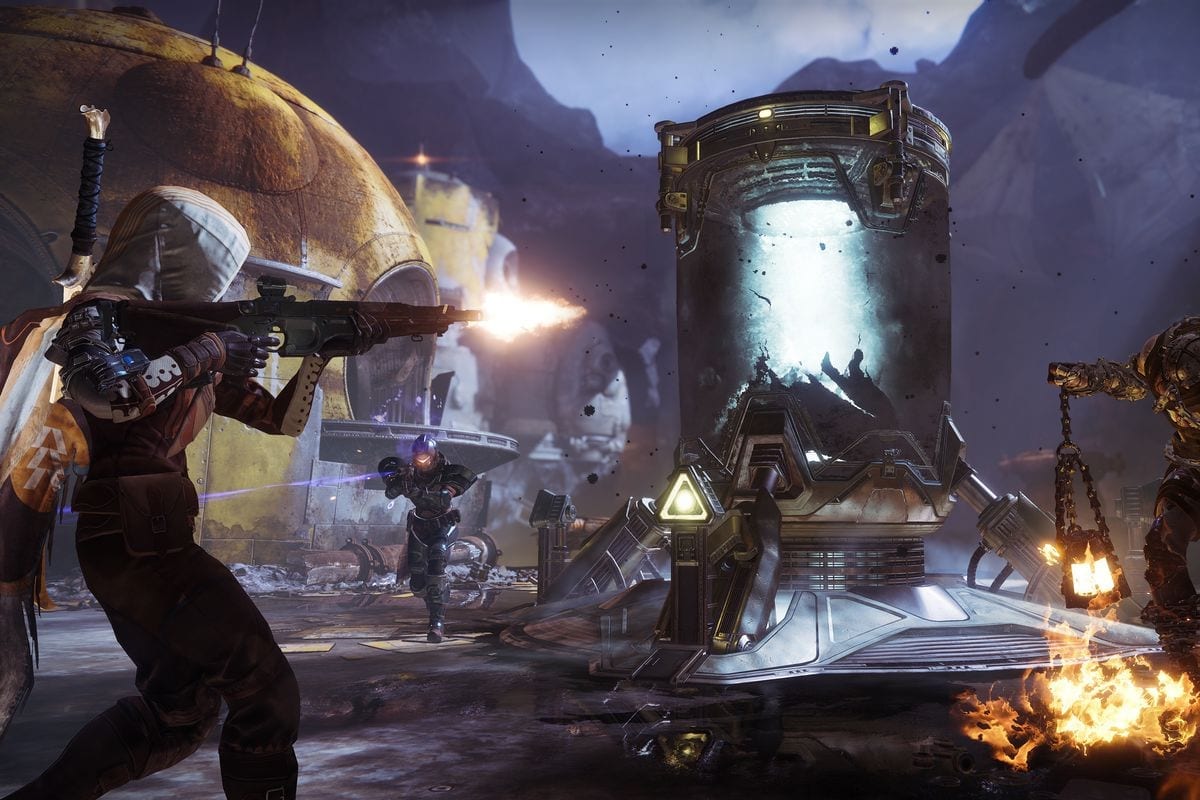 Gambit is a brand new game mode coming to Destiny 2 in the Forsaken DLC.

It will be blending PVE and PVP into a very unique competitive experience. From what Bungie have explained so far, it sounds very interesting and very unique.

Essentially, two teams of four will be placed in an arena, but they will be separated from each other. Each team will fight waves of AI enemies. If your team does well, they’ll unlock the ability to open up a portal and send one of their players through to the other team’s area to cause some havoc.

Gambit sounds like a frantic new mode that’ll take concentration and teamwork and it should come with a variety of new rewards.

To win, players must collect motes and use that to summon a Prime Evil into the other team’s area. 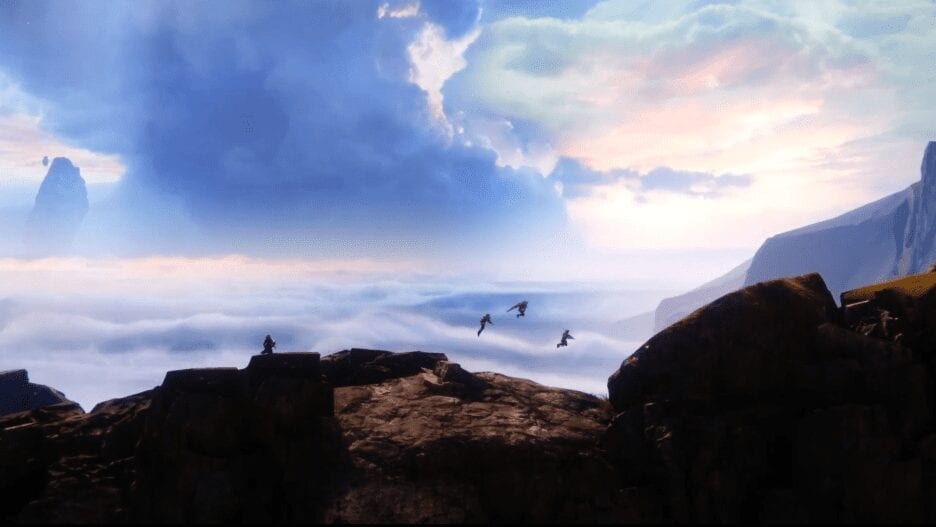 The new raid in Destiny 2 will be massive. The new Forsaken raid will have more bosses than any other raid in Destiny. The raid is all about the ‘Dreaming City’ – a new area for Destiny 2.

The new raid in Destiny 2 will be massive. The new Forsaken raid will have more bosses than any other raid in Destiny. The raid is all about the ‘Dreaming City’ – a new area for Destiny 2.

The Dreaming City is the Awoken homeland. It was best described during the announcement trailer like this: “It’s as if The Vault of Glass and Dreadnaught had twins, put them on the doorstep of Peter Jackson, raised them as his own.” Certainly sounds quite grand.

The Dreaming City will be a destination that has lots of puzzles for players to solve. There will also be lots of hidden areas that may reward players for exploring.

More interestingly, as players find new secrets in The Dreaming City, it will evolve for all players across the entire Destiny 2 player base. The Dreaming City is essentially an evolving game world. 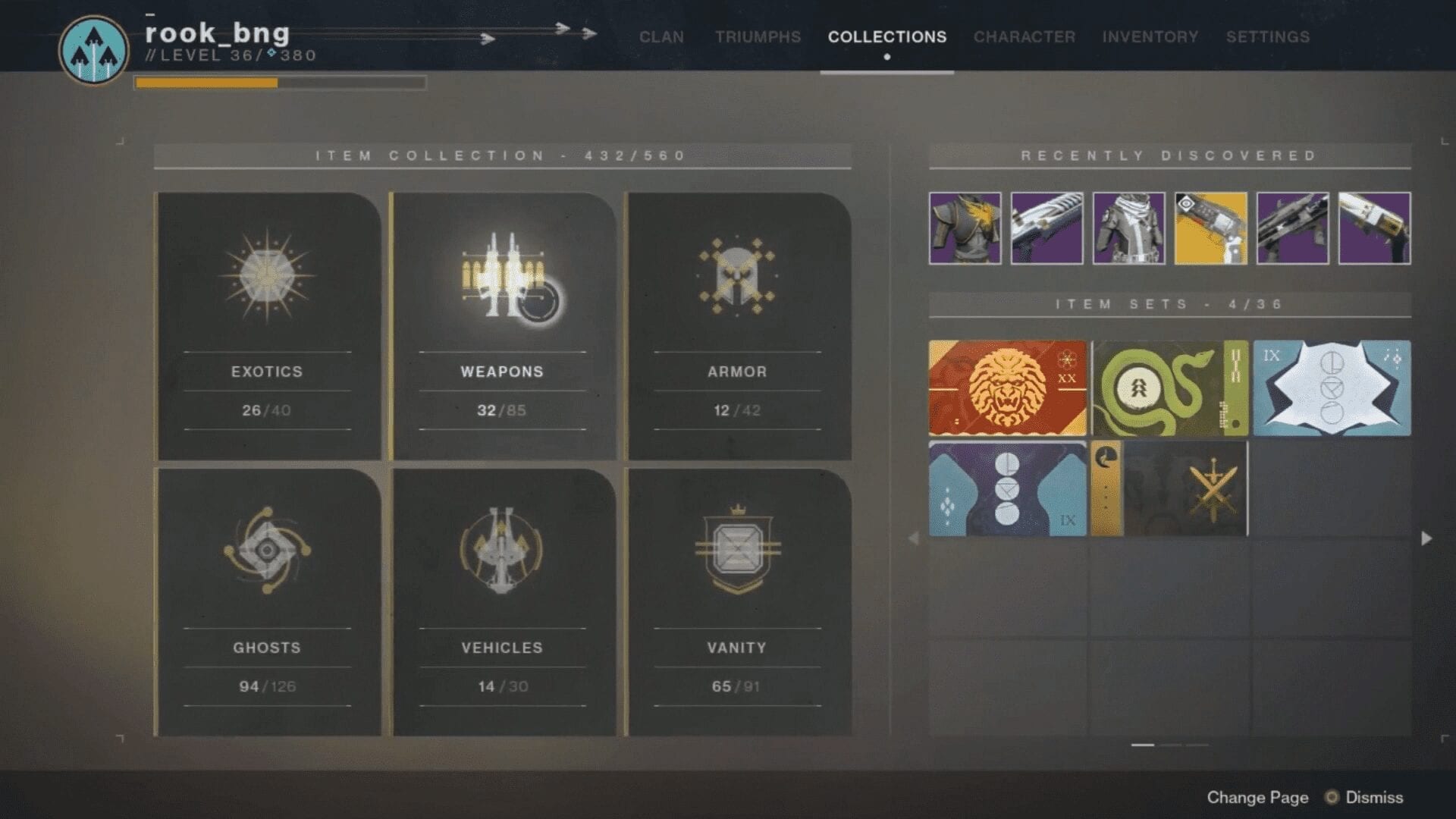 Collections is a new feature coming to Destiny 2 in the Forsaken expansion that adds an interface for players to track all of the items that they can go out and unlock. Progress towards the items players have already found in the game is presented here, too.

Triumphs is a similar progression system but it tracks your achievements throughout the different game modes within Destiny 2. 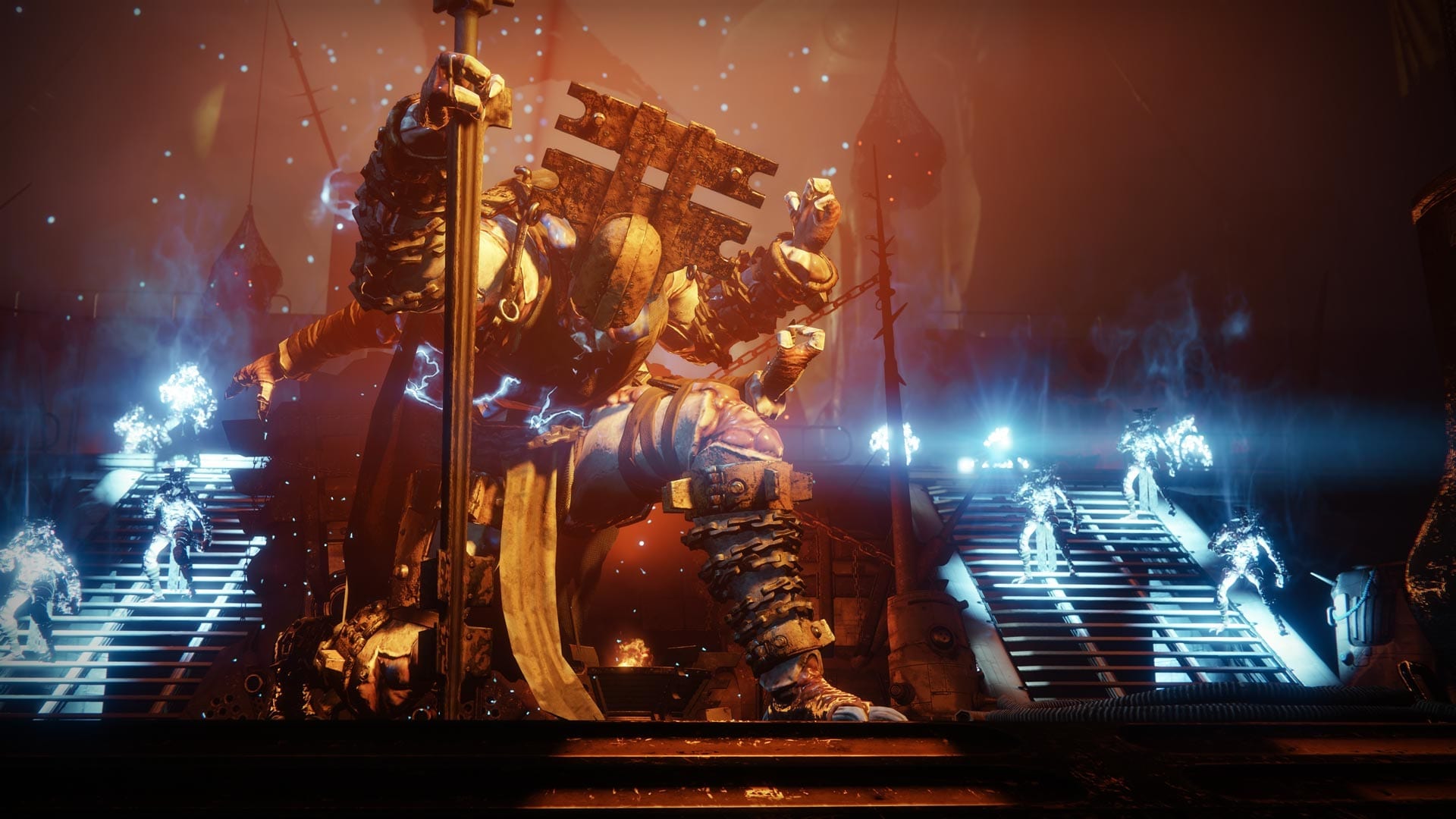 In Forsaken, you’ll be going to a different place, taking on a different role as a guardian.

You’ll be visiting a barren landscape out in space. The new story content starts with a prison break.

When it breaks, you’ll be forced to fight up against a large number of hardcore enemies.

After the prison break, you’ll visit The Tangled Shore, a new part of the reef never seen before.

The Tangled Reef is a collection of rocks and debris that have been shoddily connected together out in the asteroid belt.

The Tangled Reef is filled with pirates and assassins, bad guys and your everyday outlaws.

The Tangled Reef’s biggest threat is the Scorn, which seems to be a new enemy race. This race is very aggressive and won’t wait for you to get your breath back during fights.

A new focus during the Forsaken will be ‘Baron Hunts’. During these, you’ll be looking to hunt down different special Scorn enemies with the new area. 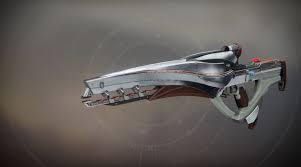 The new weapon system in Forsaken allows players to completely take control of how they want to play.

Players may equip anything and everything it seems, and this even includes wacky things like a triple shotgun loadout. Overall, it seems to be a blend of both Destiny 2 and Destiny 1.

All weapons will now have random rolls when they drop, which will make finding that perfect weapon so much more rewarding. This is a feature that was in Destiny 1 that the community loved, but it got removed.

The mod system has also been improved, which will make customizing your weapons to fit your playstyle easier. 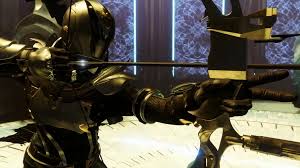 A new masterworks style system will also be introduced, which means players will get to invest time into their favorite weapons to make them even better.

New supers will be added to Destiny 2, including a variant of Golden Gun, a massive Golden Hammer AOE attack, a teleporting Warlock ability, and potentially much more.

Finally, bows are coming to Destiny 2. The new bow will have a selection of different range variants; short range, medium range, and long range. Bows will be slow firing, heavy hitting weapons.

You can watch the full Destiny 2 Forsaken reveal trailer below. 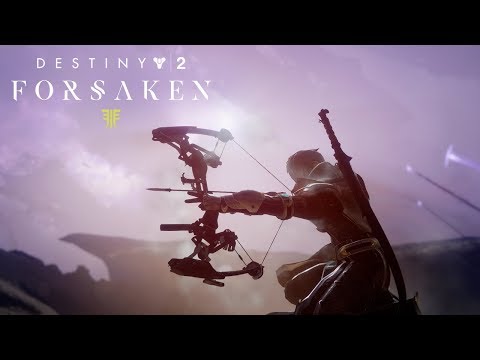