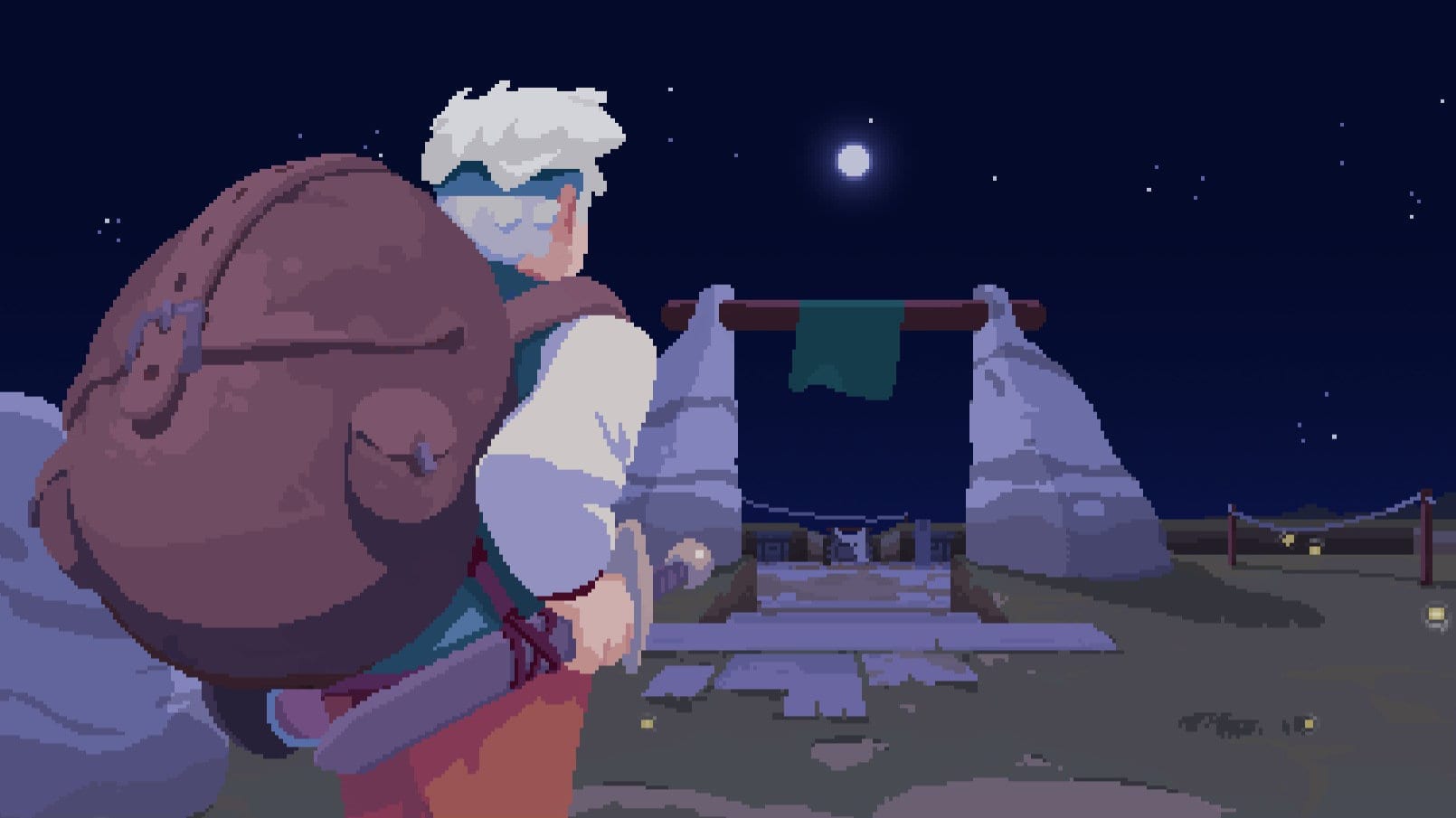 With the rate that games come out these days it’s easy to lose track of all the new releases. We post most of them in our monthly “out this month” articles (you can see June’s here) but there are still some you might miss. That’s why we’ve put together a list of 6 video games you might’ve missed in May 2018.

For those that prefer their lists in video form you can see it here: 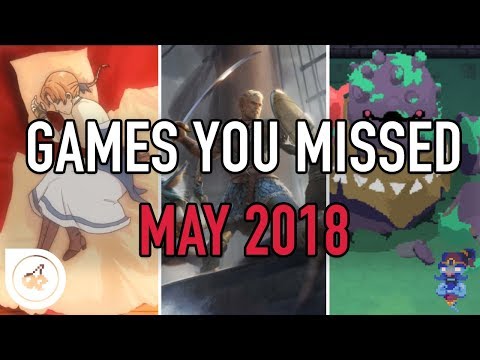 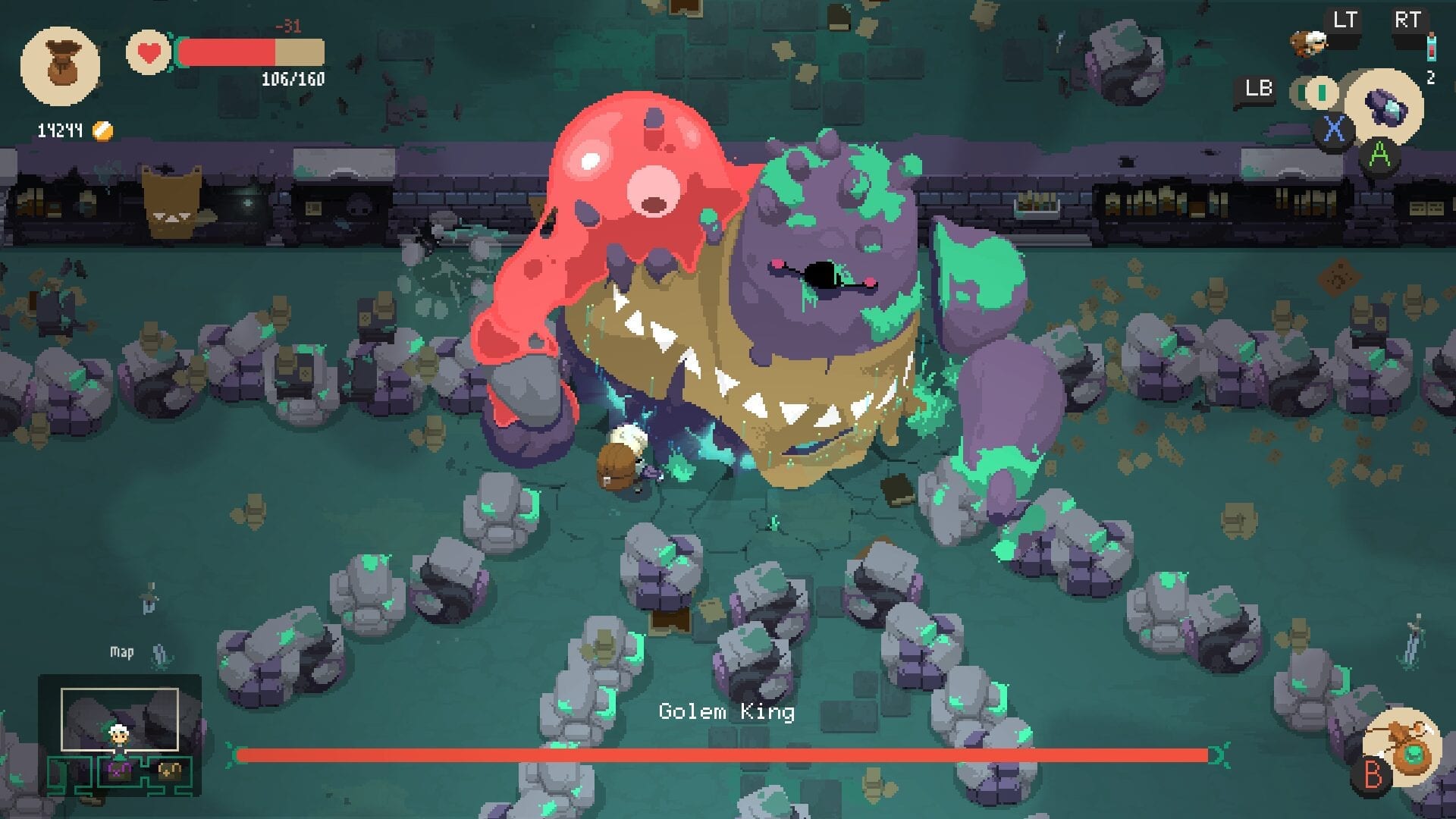 Imagine The Legend of Zelda but Link had a 9-5 job to help pay the bills. If you can imagine that then you’re halfway there to understanding Moonlighter.
In the game you play a shopkeeper with a love of adventuring. So in the day you run your shop, trying your best to find the balance of what to charge for your items. Too much and your customers won’t buy anything. Too little and you’ll not be making anywhere near as much as you should.
It’s a surprisingly fun mechanic but isn’t the main focus of the game. You see, in the evening you venture into dungeons in search of wares for your shop. To find the wares though you’re going to have to fight some monsters and bosses and make sure you don’t get killed.
The whole game meshes together two ideas that feel like they shouldn’t work together in a way that does, which should be applauded. 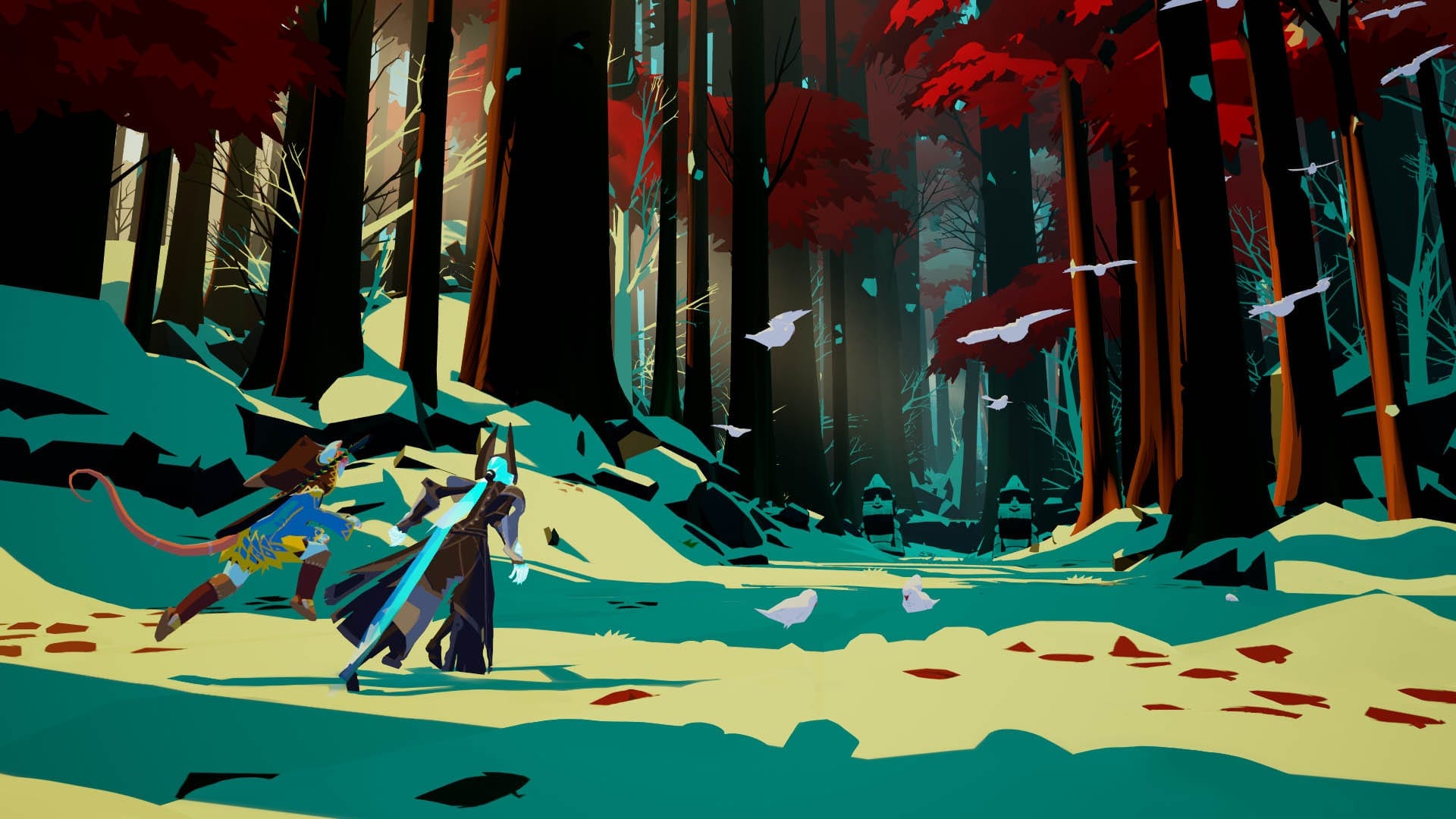 Omensight is an action adventure RPG platformer that sees you play as the Harbringer, a warrior that only appears in times of crisis. Surprisingly now is a time of crisis. The world you’re in is already torn apart by war and you bare witness to its ultimate destruction due to a dark God.

You are granted the power to relive the final day and lead an investigation to find out why all of this has happened. All you know is that it started with a murder.

Numerous characters will appear who played a part in the apocalypse and you get the choice to join them or fight against them as you look to change the events that lead to the world ending.

It’s a cool idea that is put together in a way that leads to a fairly unique experience. 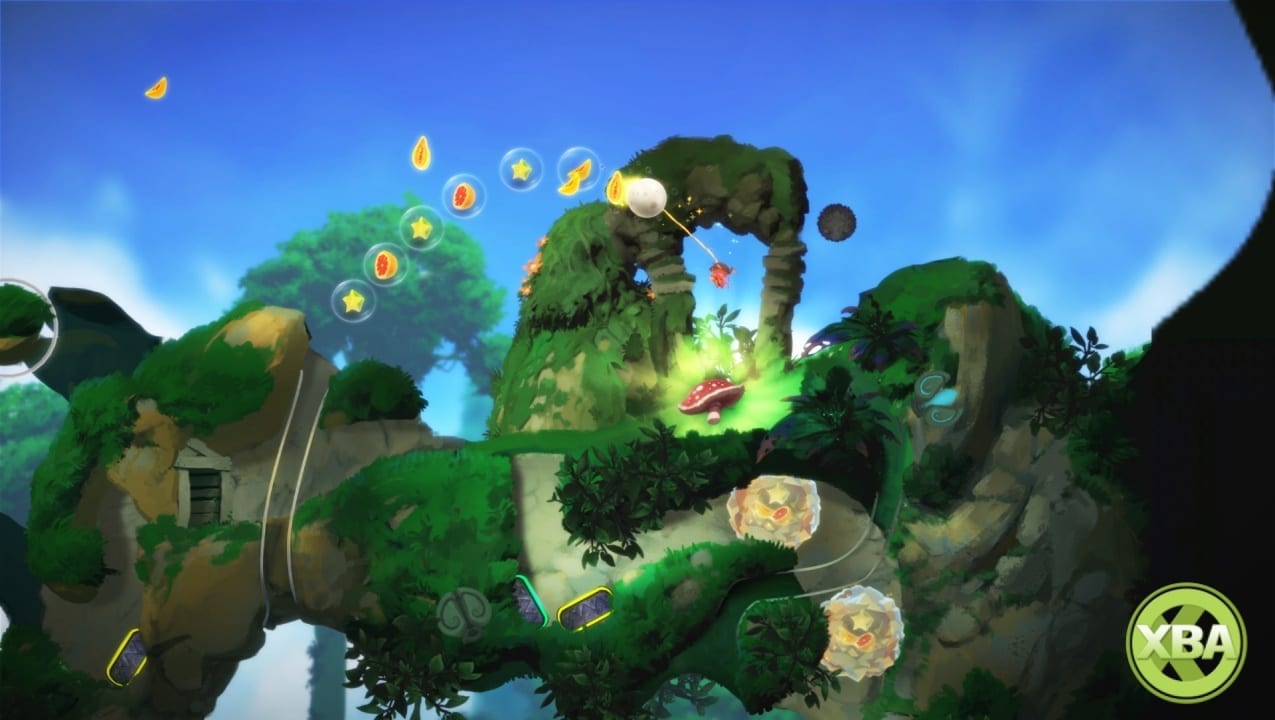 Yoku’s Island Express feels like an elevator pitch designed to make sure you’re paying attention. It’s a metroidvania where you PLAY AS A DUNG BEETLE that is also a POSTMAN that arrives on an island to deliver letters. You traverse the island via PINBALL MECHANICS.

Some may be put off by the sheer randomness of the games synopsis, but they shouldn’t be. The island has so much to explore with a variety of areas, from sunny beaches all the way to snowy mountains. The pinball mechanics are also incredibly solid. It’s a fun pinball game in its own right but on top of that it’s a fun to explore metroidvania adventure game.

Not only that but the art style and sound design is lovely, making the package as a whole a delight to play. 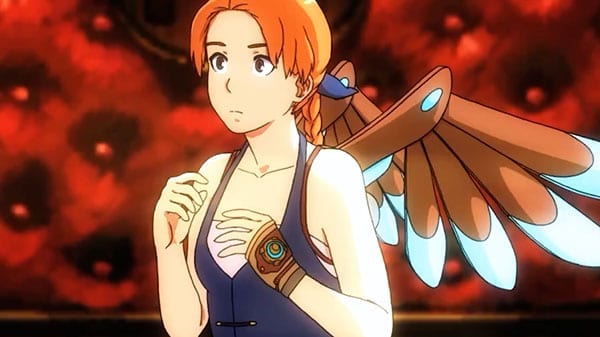 Have you ever wondered what happens to your lost socks? Normally you’ll just forget about them and, when you do, that’s when they join a parallel universe and come to life.

At least that’s what the case is in Forgotton Anne. It’s a beautiful looking platform adventure with a hand drawn aesthetic that riffs on anime. You play as the titular Anne as she tries to keep peace in the Forgotten Lands whilst a rebellion begins to rise.

It’s fully voice acted and one of the more interesting games to come out of Square Enix’s indie wing, Square Enix Collective. It does a great job at feeling like a living cartoon. The story and the world built around the characters are also captivating. 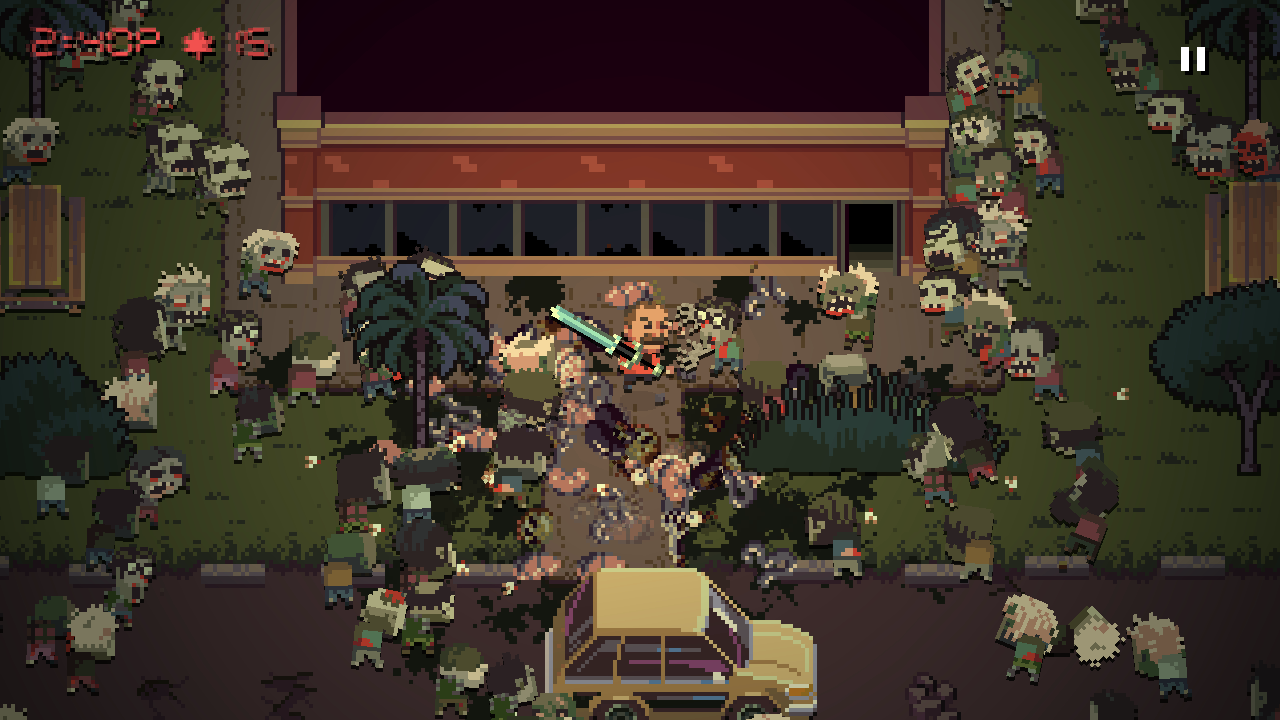 Death Road to Canada isn’t a new name to some of you no doubt. The game has been on PC since 2016 after all. But May saw it finally arrive on console, meaning you can now play it on your Nintendo Switch, PS4 or Xbox One.

In Death Road to Canada you have to fight back against a zombie apocalypse and make difficult choices as you try to make your way from the U S of A all the way to Canada, which is apparently a safe zone.

You control a group of up to 4 characters as you try and drive across the zombie riddled land of the free. It’s kind of like a road trip simulator… with zombies. There’s also two player co-op which is probably the funnest way to play the game which, at times, can get pretty amusingly ridiculous.

Lake Ridden is a first person puzzle game that is currently available on PC. Although its trailers may have a slight horror or walking simulator vibe that isn’t really what it is.

It’s a supernatural adventure where you try to piece together the past to find your sister. She decided to run away after an argument on a trip.

The puzzles offer a nice variety of difficulty and the story of the game keeps you captivated as well. It’s quite a pretty game with some really nice touches to detail.

You can read more about Lake Ridden by checking out our review.