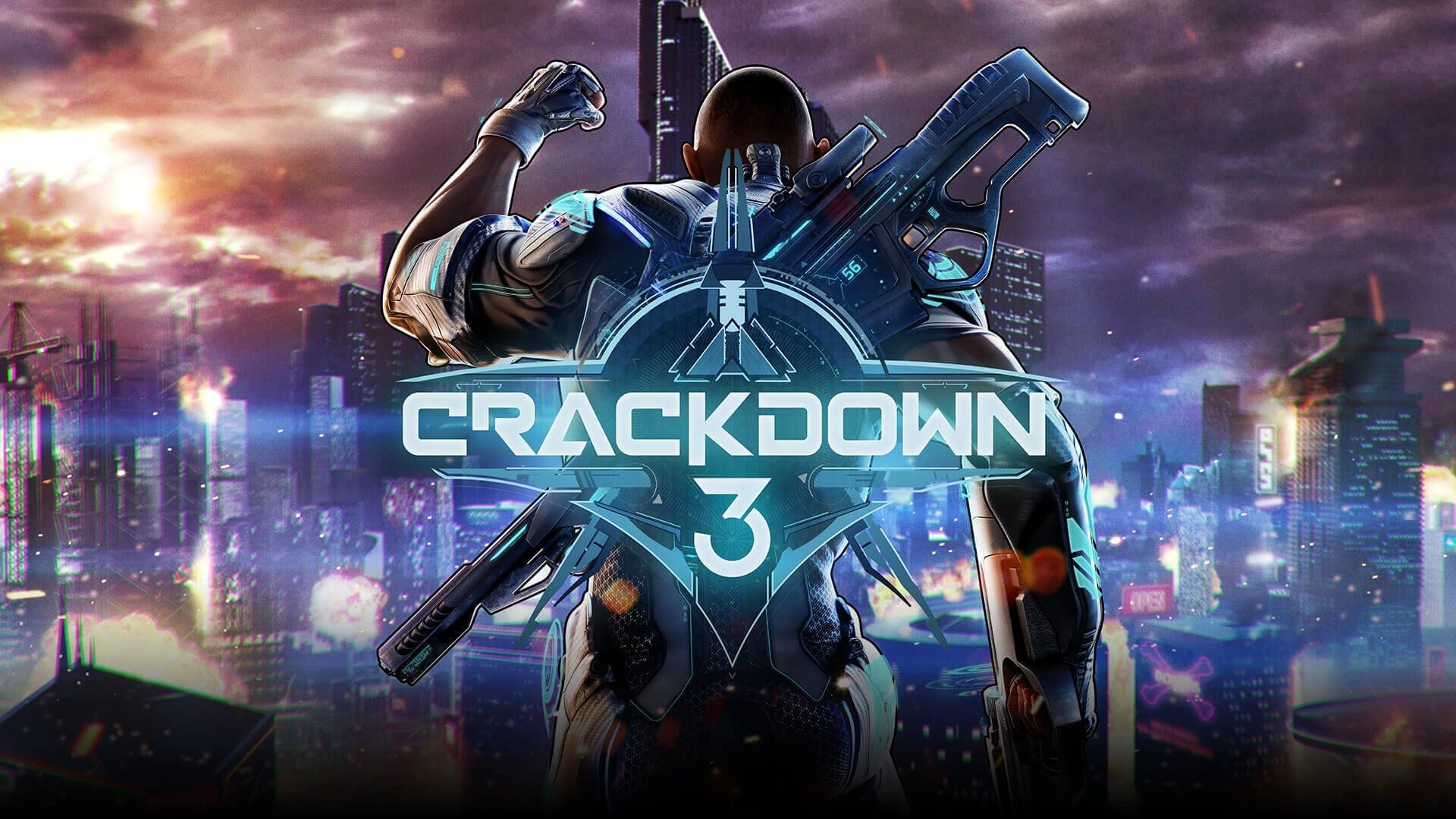 Now I’m sure this will pretty much come as no surprise to anyone that has even been remotely following the game, but according to some sources of Kotaku, the Xbox One and Windows 10 exclusive Crackdown 3 has now been pushed back to 2019. 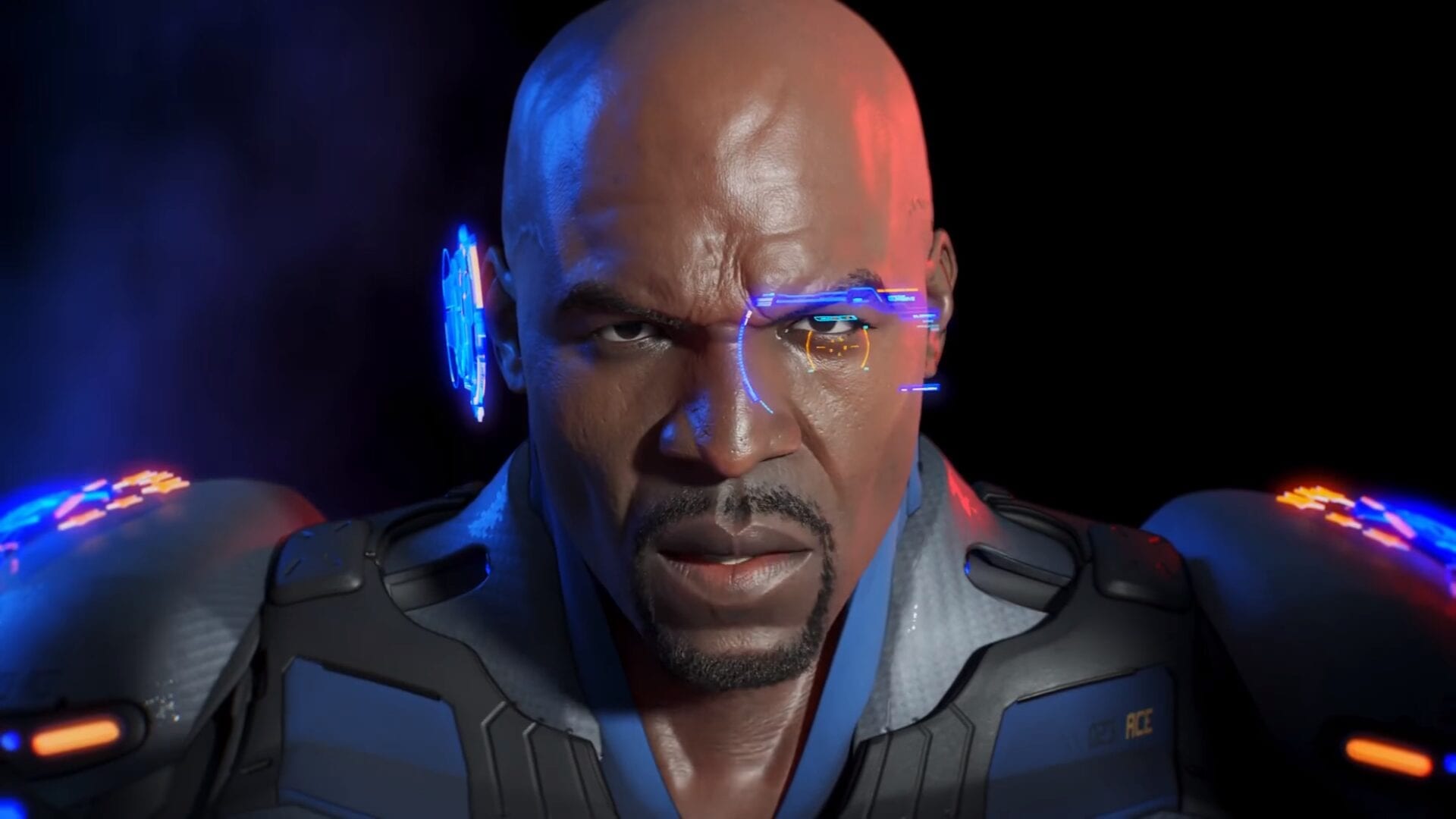 It’s quite mad to think that since Crackdown 3 was revealed at E3 2014, which was originally scheduled to release in 2016, we’ve actually seen very little of the game considering it was announced four years ago. With it not releasing in 2016 as planned, it was then pushed back to 2017, then 2018 and now it’s slated to release in 2019.

It’s even more troubling for the game when you consider that so far it’s had at least three different developers, with Sumo Digital making the singleplayer campaign, Ruffian Games who were developing the multiplayer and finally Reagent Games who were also chipping in on the development, and yet with all the hands on deck, it’s still been struggling. 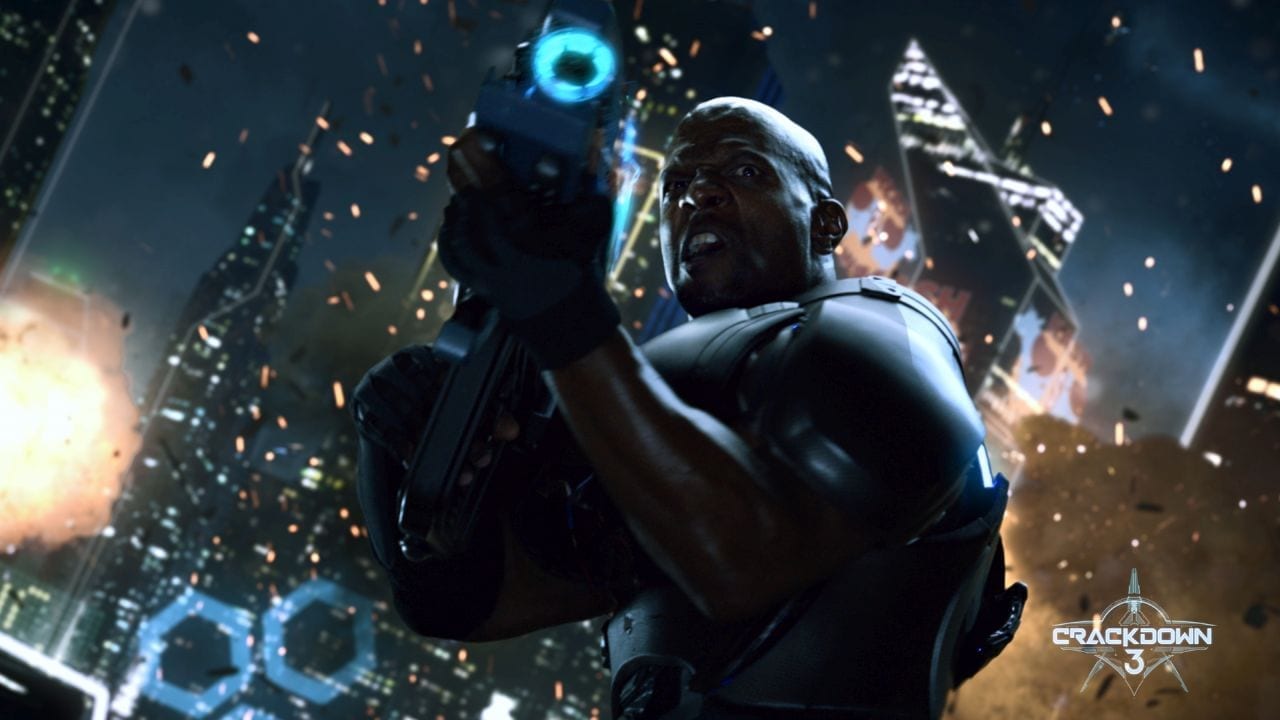 Personally, I loved the original Crackdown, but not so much Crackdown 2. However, with all these continued delays and development issues, I’m wondering whether Crackdown 3 will ever release and if it does, is it all little too late to get people hyped for the Xbox One and Windows 10 exclusive? I think at this stage, perhaps not even Terry Clews can save the game.

Microsoft are desperate to have a strong first-party line-up reveal at E3 2018 and I genuinely hope that they pull the rabbit out of the hat, but only time will tell. However, let us know what you think on the progress of Crackdown 3 so far and do you think that Microsoft can have a strong first-party line-up at this year’s E3? Let us know across our social media channels.